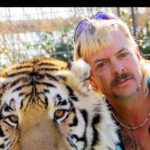 As we all struggle to adjust to isolation, boredom, and apocalyptic news stories, Netflix has given us what we need right now: the hot mess that is Tiger King. And, what came shortly after: a whole slew of Tiger King memes to distract us from the fact that the outside world is a dumpster fire at the moment.

No, don’t go outside to see it. No, put down the marshmallows.

For all you cool cats and kittens who actually change out of your pajamas in the morning and haven’t watched 145 hours of Netflix, Tiger King: Murder, Mayhem, and Madness is a docuseries that follows Joe Exotic, a Lisa Frank-clad zoo owner in Oklahoma and his nemesis, Carole Baskin.

Tiger King is a deep, dark rabbit hole, filled with exotic pets and meth and mullets and animal cruelty and polygamy. It’s not a show that’ll make you feel good, but maybe it’ll make you feel less bad being stuck indoors with your charming roommate who decided to learn how to play the bagpipes.

There’s been speculation about a second season, but until then, we all need to hang in there like Joe’s eyebrow ring. In the meantime, here are the best Tiger King memes to hold you over. 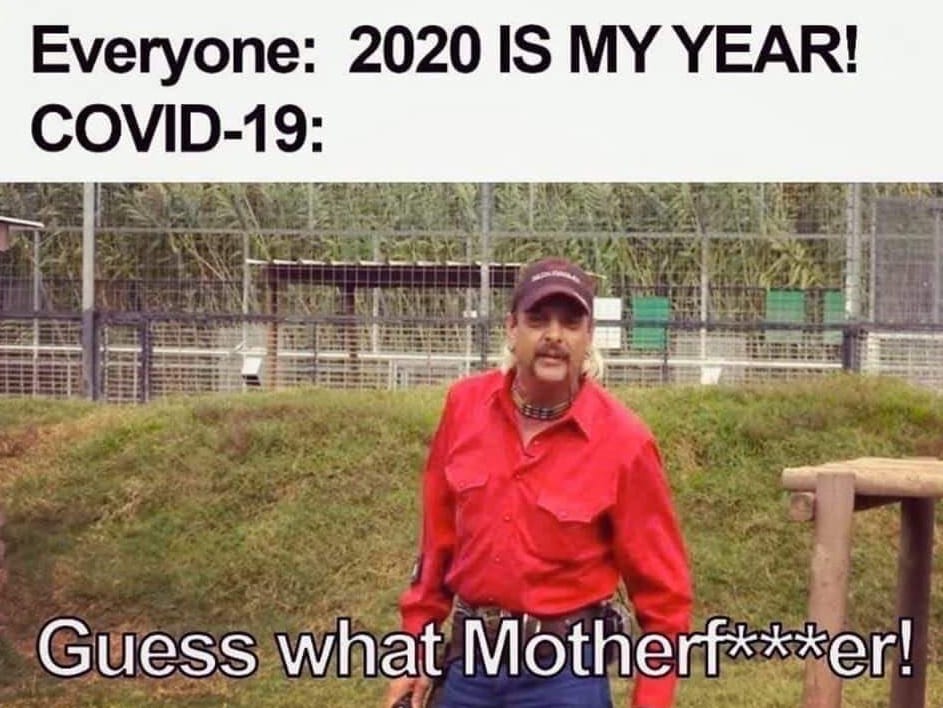 2. The least surprising reveal of the whole series.

3. All other quarantine activities are put on hold.

4. Honesty really is the best policy…right? 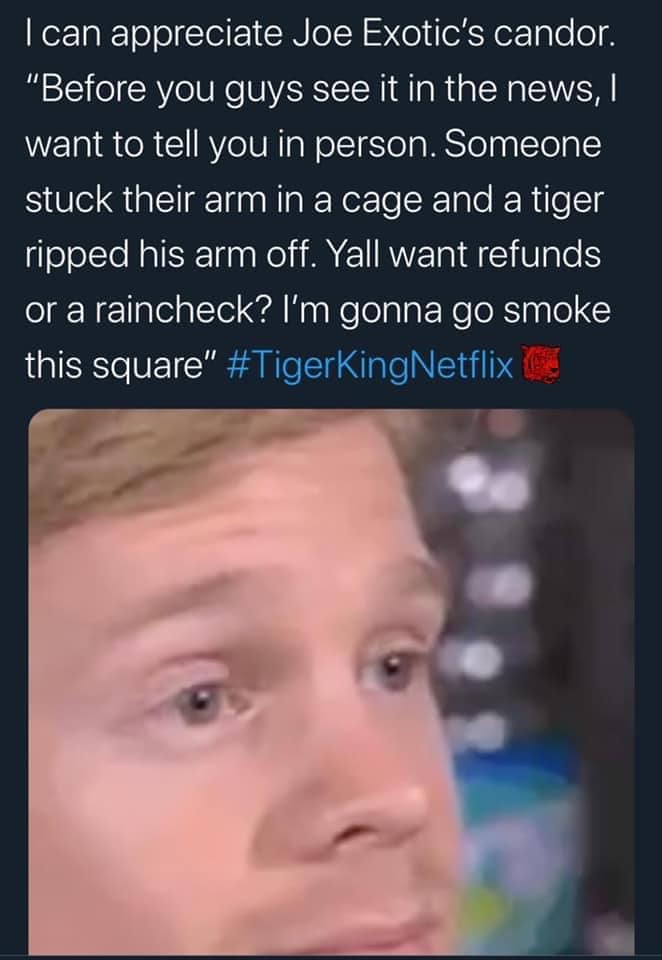 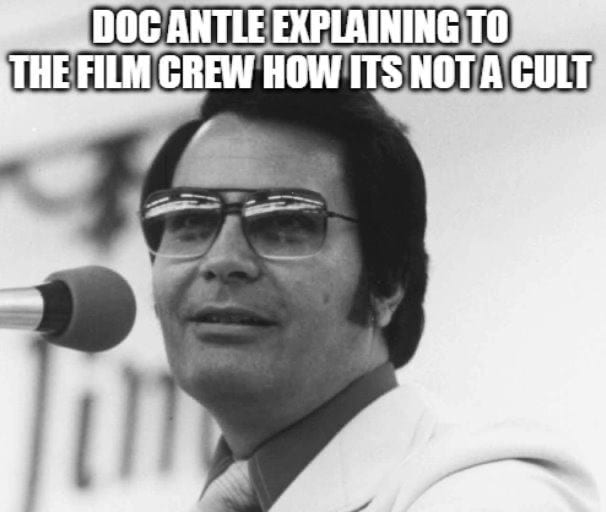 6. When you’re trying to figure out what you just watched. 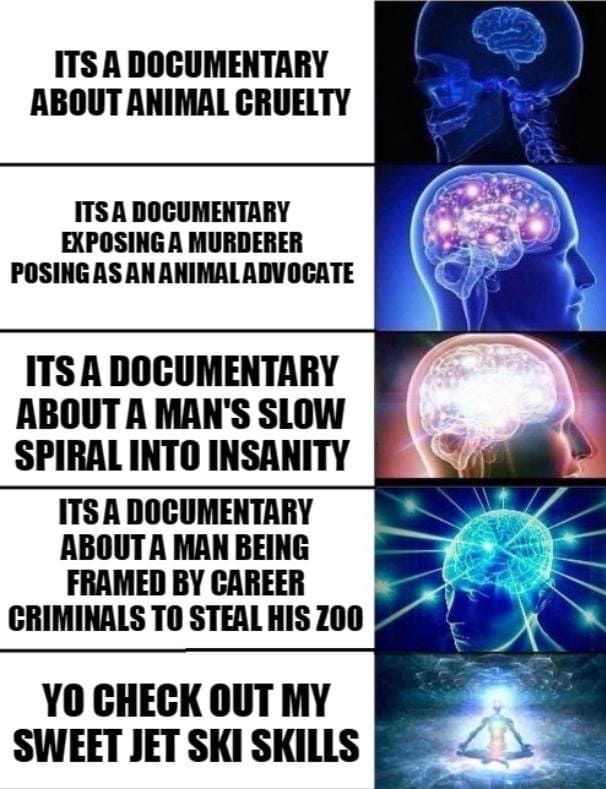 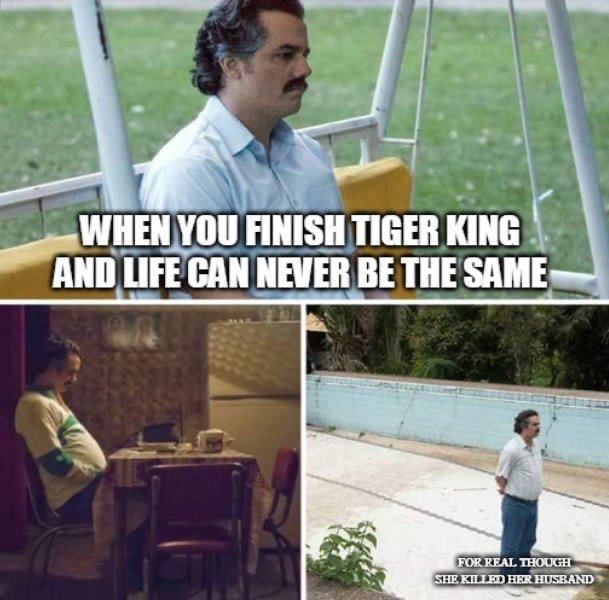 8. Honestly, we can get behind this Trapper Keeper aesthetic. 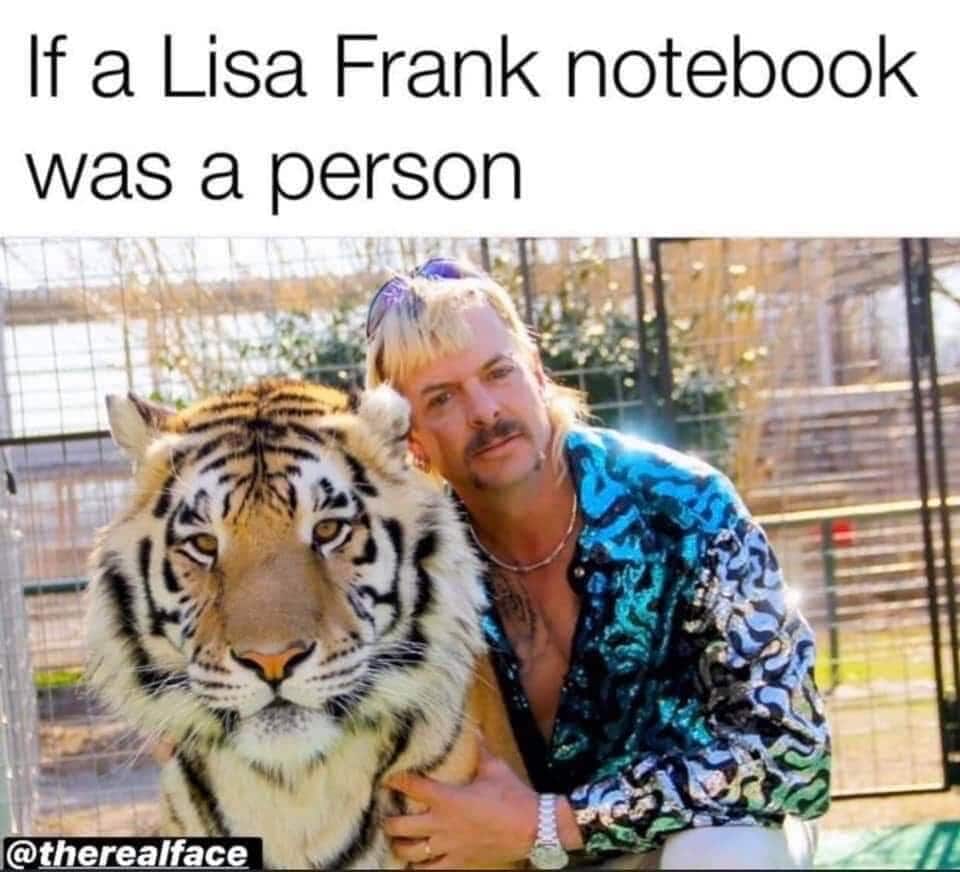 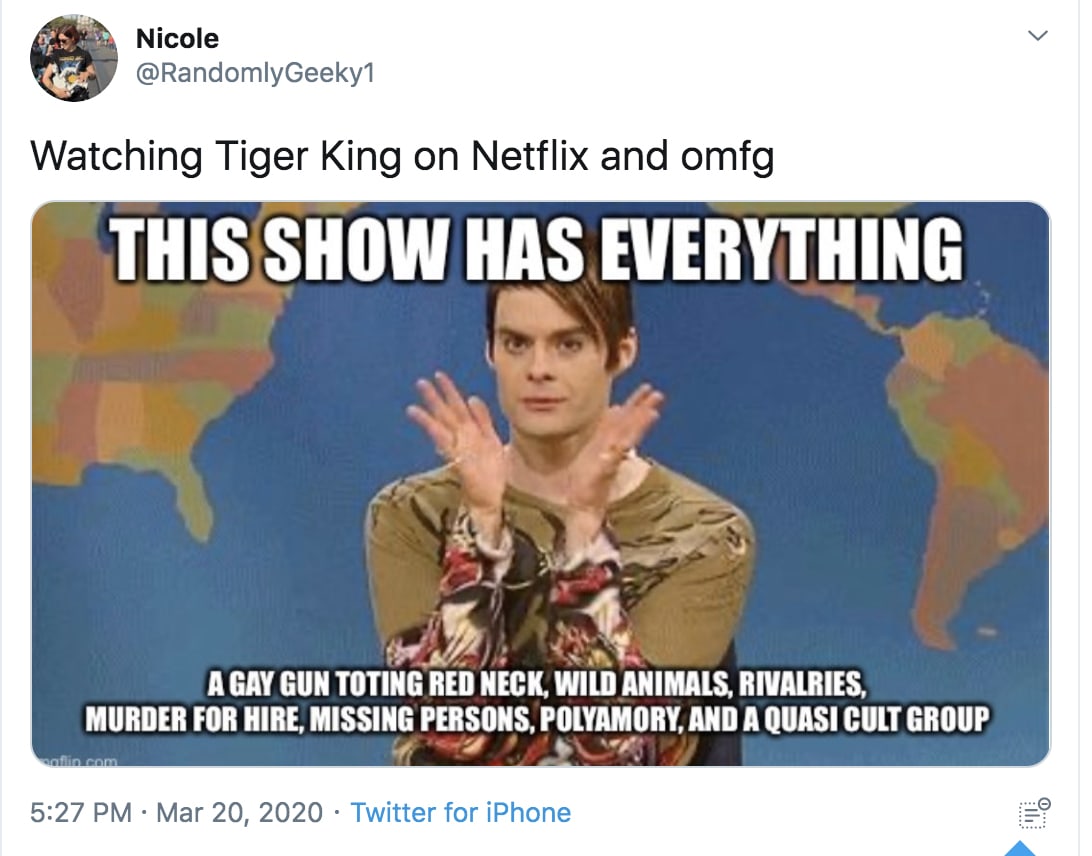 Carol had a multimillionaire husband, Antle had 5 wives at a time, and Joe Exotic got 2 staight men to marry him… AND IM STILL SINGLE #TigerKing pic.twitter.com/pBI7zGovxT

Understatement of the YEAR #TigerKing pic.twitter.com/8oMJyk1jOX 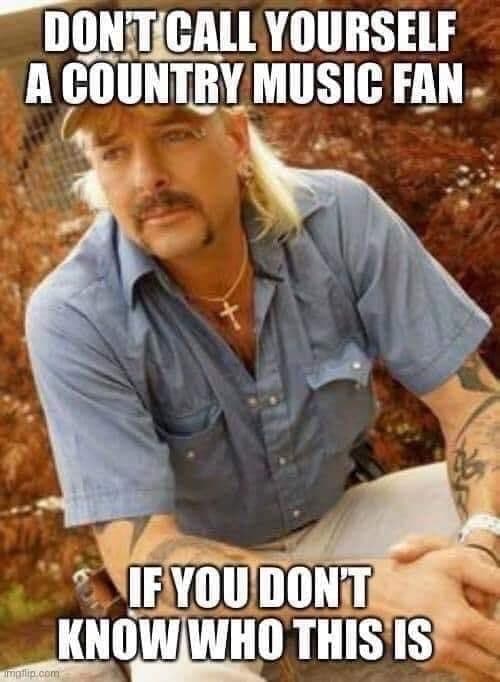 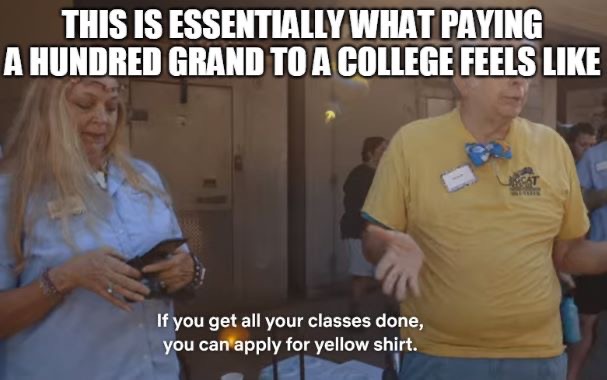 14. Time to update that age-old saying. 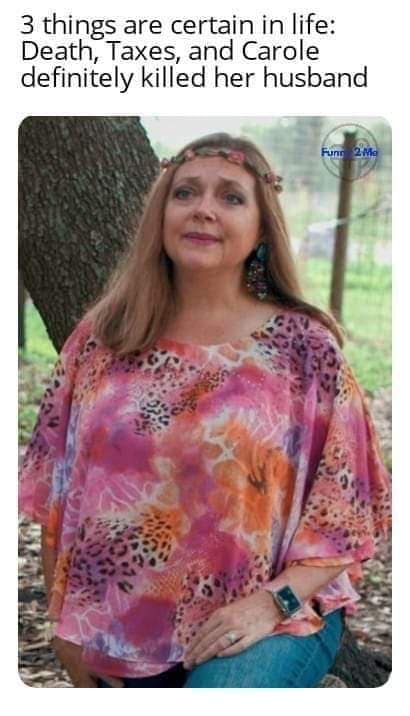 Me explaining #TigerKing to my mom:

Mom: that's too many people to track

Me: oh that's just one guy

From now on I will start all work video calls with “Hey there all you cool cats and kittens!” #TigerKing pic.twitter.com/VQIjeDZADi

18. I like to think that, in an alternate universe, Joe and Carole are best friends. 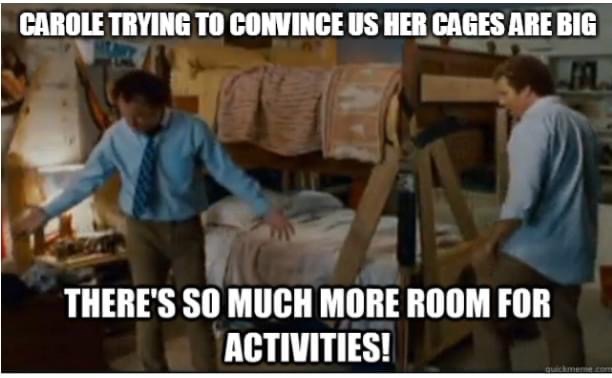 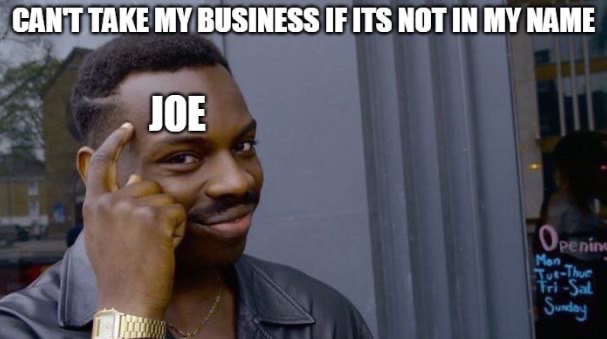 20. I have made a terrible mistake.

Me: Oh cool, a documentary about tigers. Let me check this out. #TigerKing

21. Just in case you were wondering… 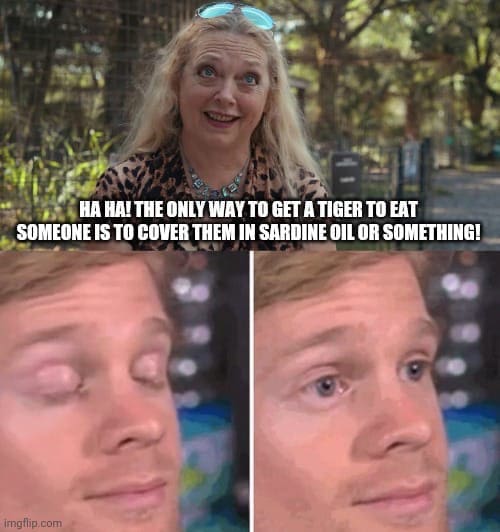 23. Pretty much the only way we relate to Joe Exotic.

Joe Exotic is all of us right now pic.twitter.com/Rx3zsTuddJ

Not sure who made this but I’m grateful. #TigerKing pic.twitter.com/p0MPFSg9DN

25. It was a very well-timed distraction. 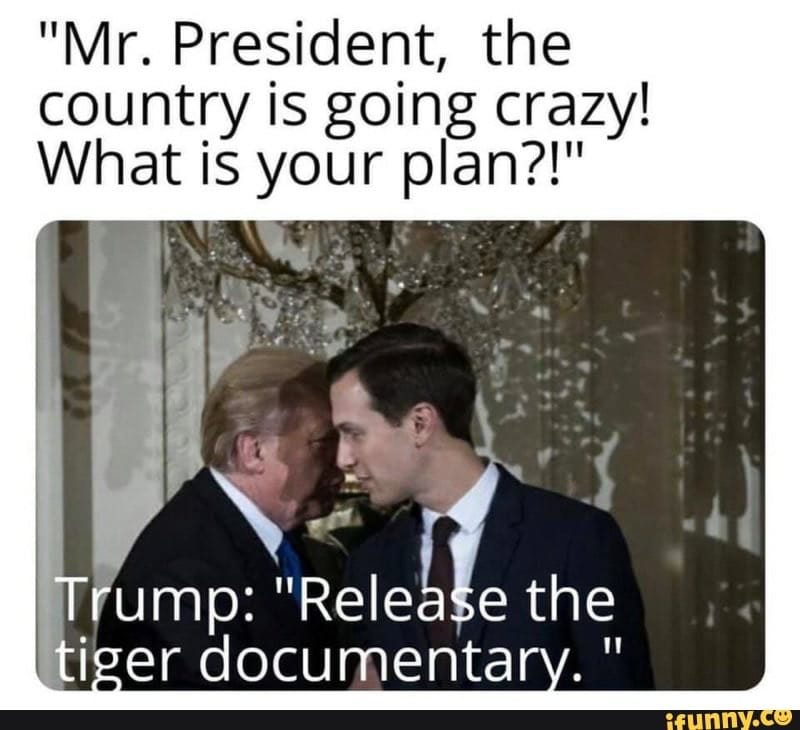 26. Dax even has experience making a music video with big cats! 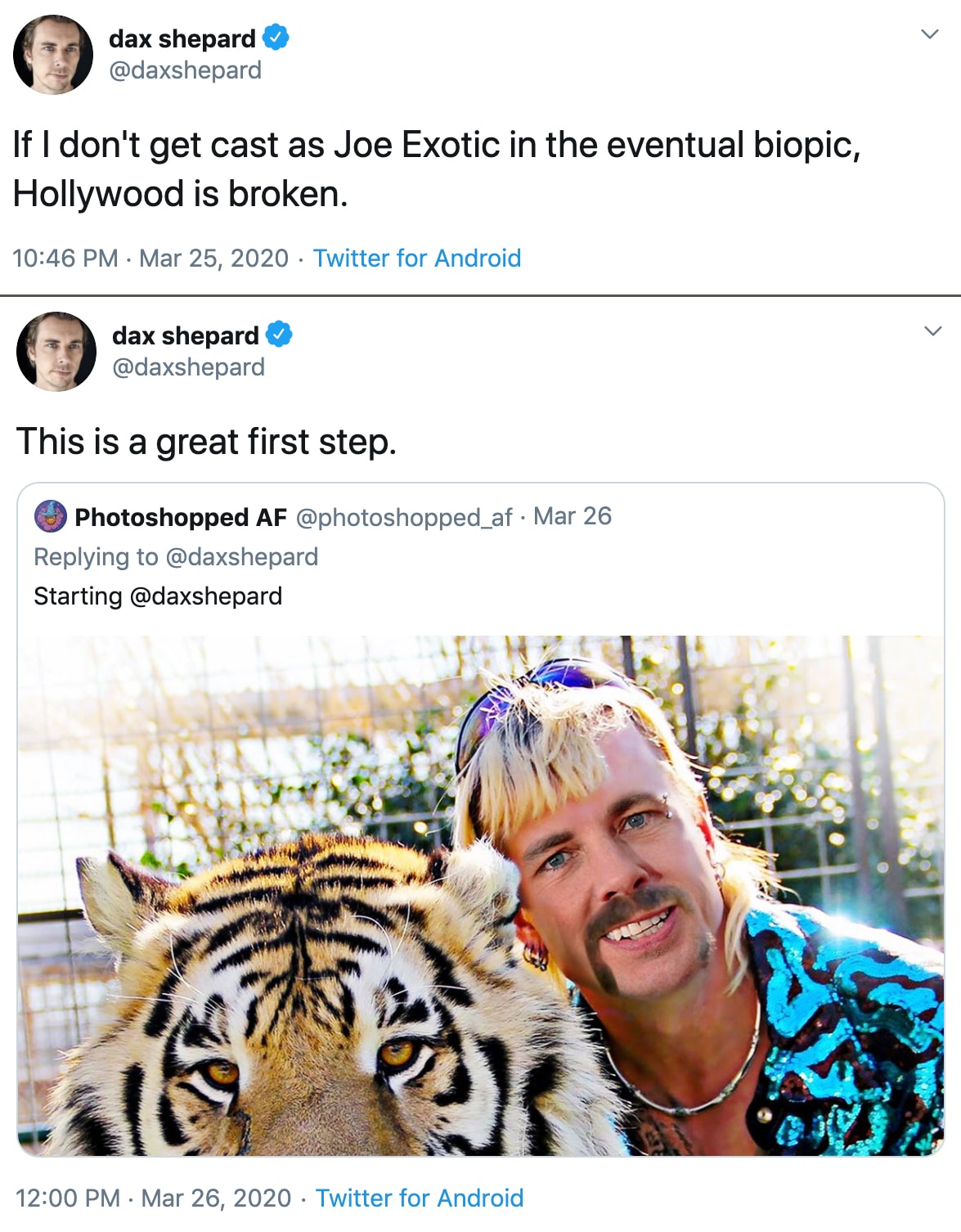 27. Tiger attack, but make it fashion.

Joe Exotic putting on an EMS jacket when a trainer gets attacked by a tiger is the biggest flex #FreeJoeExotic #TigerKing pic.twitter.com/KuFjRmq4i8

28. Trying to explain 2020 to future generations is not going to be easy. 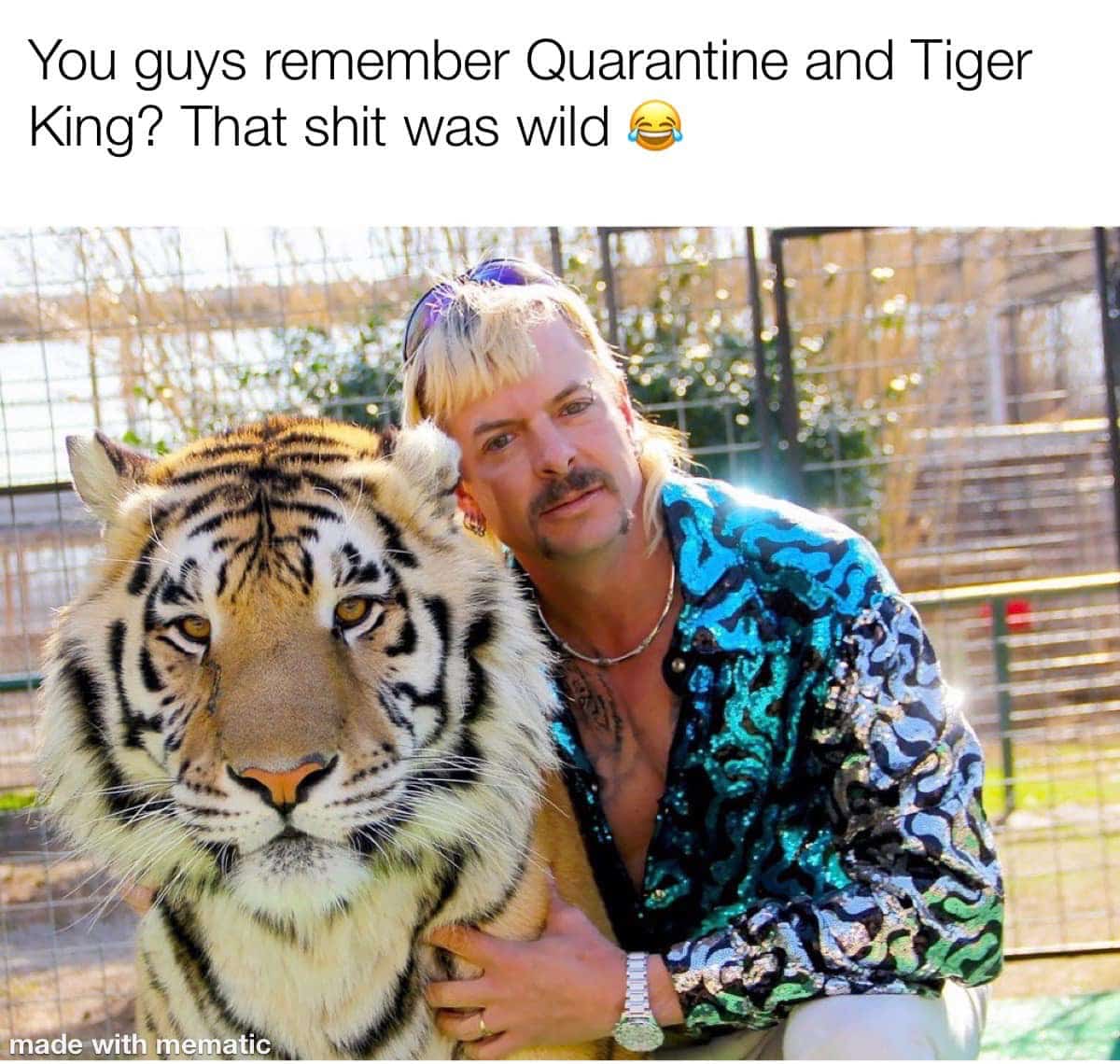 29. OK Cupid, I expect to see this option stat. 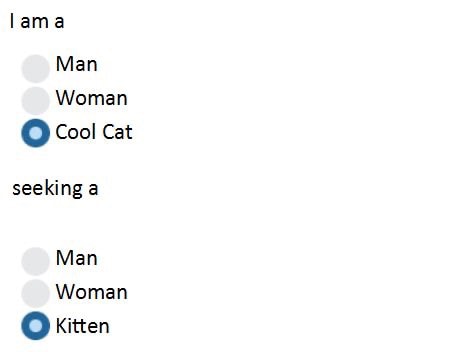 30. Trying to make sense of everything in Tiger King has cured our quarantine boredom.

I don’t wanna hear that you’re bored in quarantine. Go solve the disappearance of Carole Baskin’s first husband if you need something to do.

31. Actual footage of us trying to convince all our friends they need to watch. 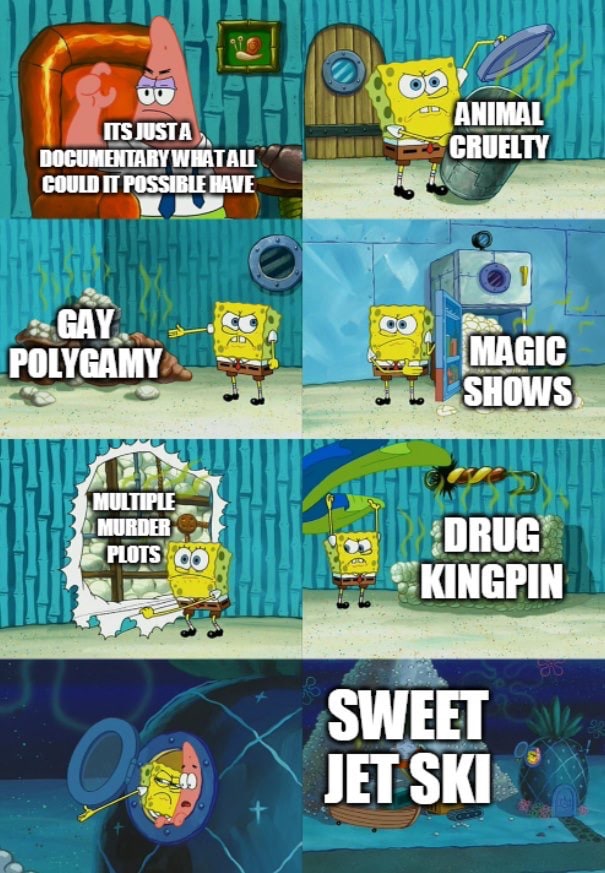 Latest posts by Ashley Hubbard (see all)
As an Amazon Associate we earn from qualifying purchases. This post may contain affiliate links from Amazon and other sites that we collect a share of sales from.
1.0K shares