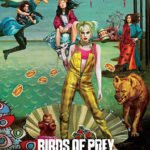 Egg sandwiches. Pet hyenas. Stuffed beavers. Cocaine-fueled fight scenes. Monumental breakups. Women supporting women. Expect all of that and more in Birds of Prey: and the Fantabulous Emancipation of One Harley Quinn, making is so rife for some choice Birds of Prey memes.

In the adrenaline-packed film (that was renamed Harley Quinn: Birds of Prey), director Cathy Yan and writer Christina Hodson drop us into the gleefully-violent twisted world that is Gotham, just after Harley Quinn dumps her toxic on-again-off-again boyfriend, Joker. 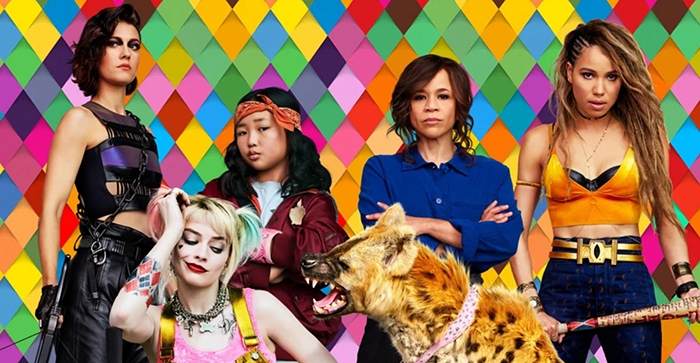 Watch as Harley Quinn (Margot Robbie) rediscovers her identity and joins forces with Black Canary (Jurnee Smollett-Bell), Huntress (Mary Elizabeth Winstead), Cassandra Cain/future Batgirl (Ella Jay Basco), and Renee Montoya (Rosie Perez) in what is surely to be one of the best action films of 2020.

Birds of Prey is what would happen if you stuck Kill Bill, John Wick, Wonder Woman, and some acid in a blender then chugged the whole thing. It’s chaotic. It’s wild. And you’d immediately want another.

In the meantime… here’s some Birds of Prey memes to keep the high going.

The 10 Best Birds of Prey Memes (So Far)

Get you a girl that looks at you the way Harley looks at her breakfast sandwich. #BirdsOfPrey pic.twitter.com/CGXBBGRpgp

me watching birds of prey: pic.twitter.com/my1HFjLgaf

Me every Monday telling myself there's only a few more days until Friday. #BirdsOfPrey pic.twitter.com/aWCk0uoZVX

the birds of prey + harley when they see cass in trouble https://t.co/8e1KyBzIcB

6. Only one turkey sandwich comes close.

#BirdsOfPrey is the Drunk Girl in the Bathroom of superhero films.

You can tell a movie was directed and written by a women when in the middle of an action scene someone hands a hair band to their teammate pic.twitter.com/SUe5PsCCuf

Latest posts by Rebecca Swanner (see all)
As an Amazon Associate we earn from qualifying purchases. This post may contain affiliate links from Amazon and other sites that we collect a share of sales from.
237 shares