Looking for a new sci-fi or fantasy book to distract you from this summer’s pre-apocalyptic vibes? Instead of rereading Asimov or Tolkien for the fifth time, pick up something by one of these Black science fiction and fantasy authors.

It’s the perfect way to diversify your media consumption and give your inner bookworm a little retail therapy.

Black speculative fiction includes Black and African sci-fi, fantasy, and everything in between. It often explores themes of oppression and social justice while telling empowering stories of Black swordfighters, starship captains, or knights. Or a super awesome Voltron of all those things, because who wouldn’t read that book?

15 Books We Recommend By Black Science Fiction and Fantasy Authors

We can’t talk about Black speculative fiction without talking about Octavia Butler. Kindred follows a Black woman from 1976 who keeps being pulled back in time to an antebellum Southern plantation.

While Kindred is a favorite, Butler’s entire body of work is powerful. Her Earthseed duology also has some eerie details. Like a zealot running for president in order to “make America great again.” That sounds like a joke, but it’s actually not.

The Broken Earth Trilogy is so good, N.K. Jemisin didn’t win the Hugo for Best Novel just one time, she won three times in three consecutive years. This epic fantasy begins with The Fifth Season, the story of a mother with a dangerous power hunting for her kidnapped daughter, as the world literally ends. A book like this makes you realize you’ve been settling for the Smirnoff Ice of epic fantasy. You could be drinking literally anything besides Smirnoff Ice. Like, White Claw! 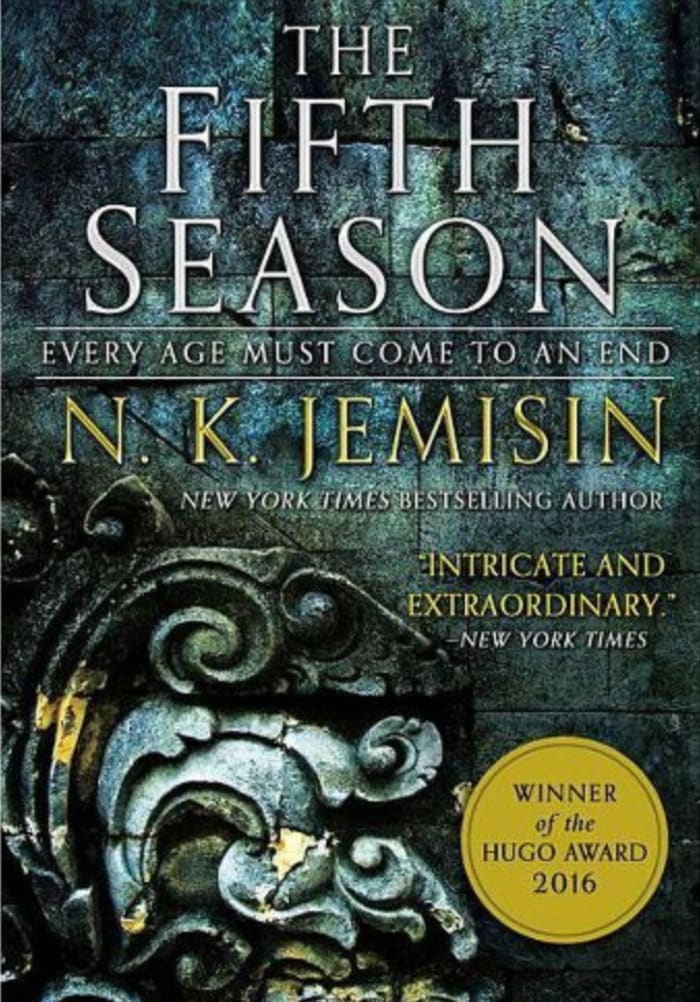 3. Who Fears Death by Nnedi Okorafor

In Nnedi Okorafor’s debut novel, a baby girl is born with magical powers and goes on a quest to end the violence against her people. HBO has picked up the novel and George RR Martin has signed on to produce. So, if you’re on Team Read-the-Book-First, check it out now before a wayward Starbucks cup ruins everything. 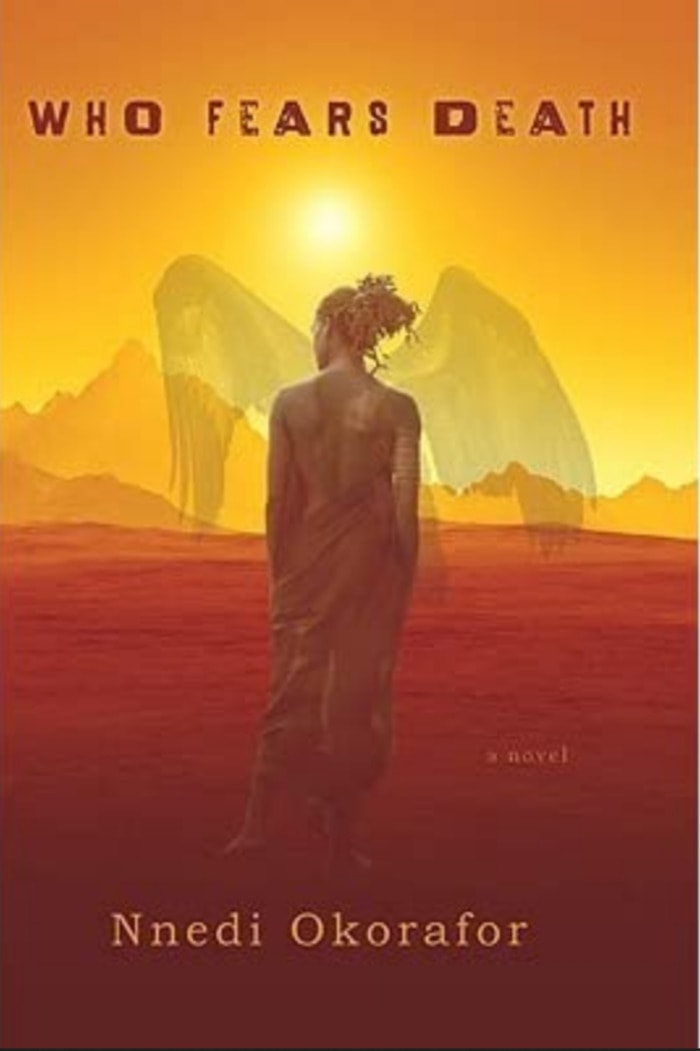 4. Brown Girl in the Ring by Nalo Hopkinson

If your bookshelf is already overloaded with post-apocalyptic, Afro-Caribbean influenced stories, you can skip this one. But also, can we raid your bookshelf? We promise not to dog-ear the pages.

The rest of us will be exploring the world of a barricaded Toronto that’s been abandoned by the rich. There, citizens have gone back to living off the land and bartering. (For Pete’s sake, Nancy, we don’t have any maple syrup to lend you. Ask Bob.)

When the rich return to harvest body parts, a young woman must call on the power of the old gods to save the day. (And replenish the syrup supply.) 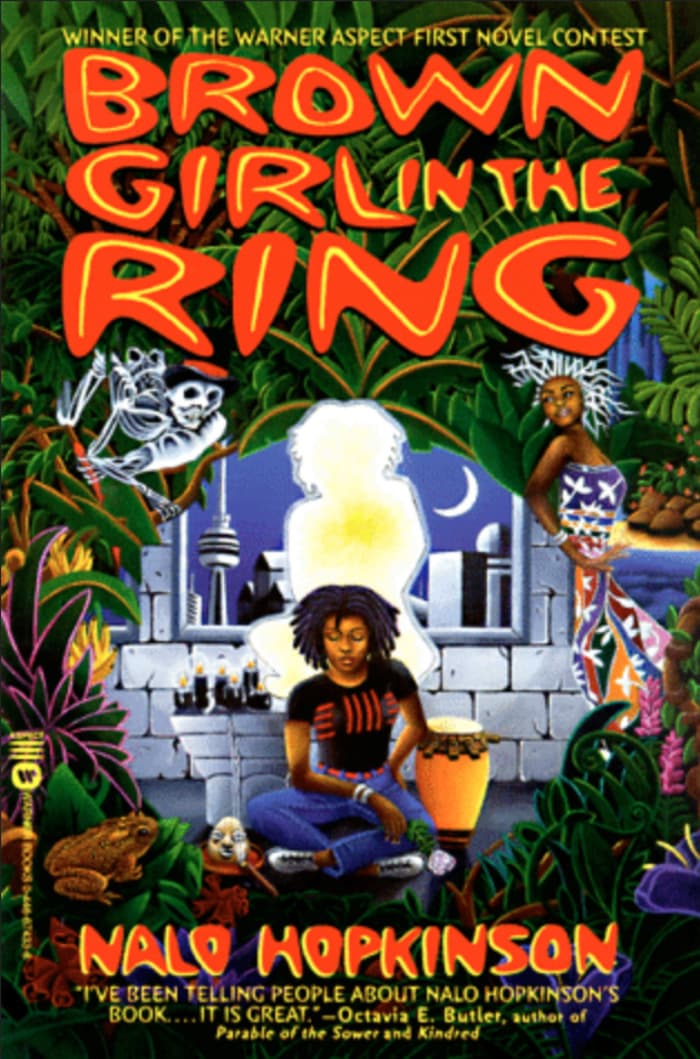 5. A Stranger in Olondria by Sofia Samata

This is a book for book lovers, with enchanting passages that are love letters to the written word. Plot-wise, a merchant’s son gets the chance to visit Olondria. There, he is haunted by the ghost of a girl, and unwittingly pulled into a national conflict between opposing cults. No, not the whole blue-or-gold-dress debate. 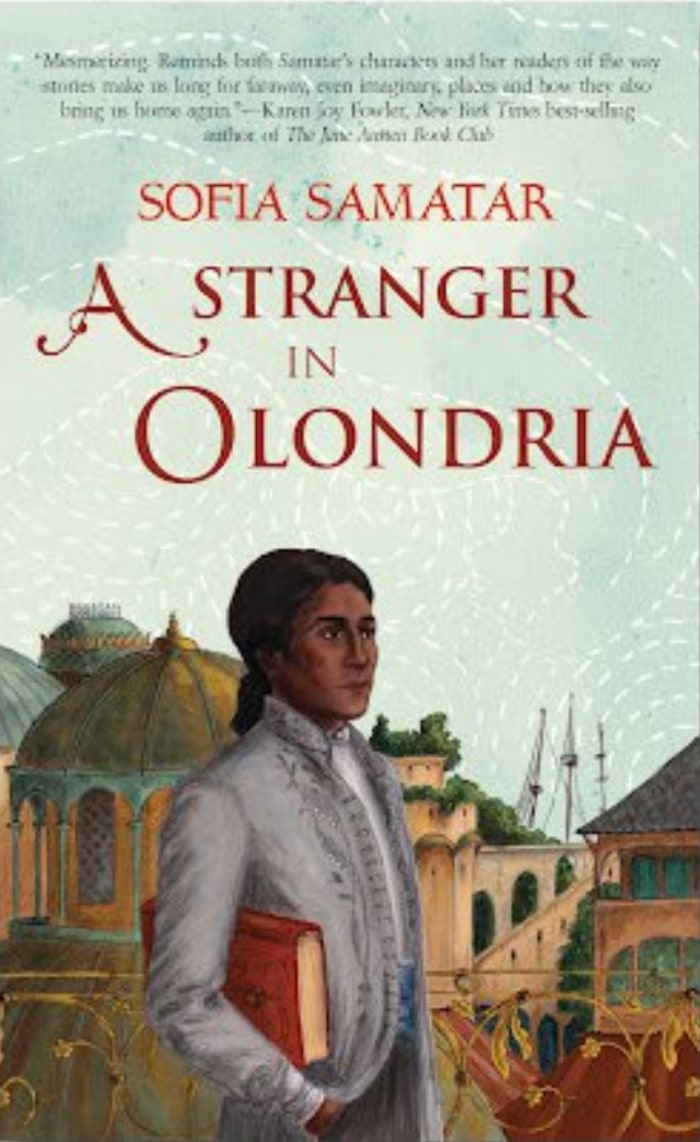 6. An Unkindness of Ghosts by Rivers Solomon

In An Unkindness of Ghosts, the antebellum South is re-imagined as an interstellar generation ship. It’s got incredible world-building, and while the idea of a stratified classist society may not be new, Solomon brings a unique perspective to examine collective trauma.

The main character, a member of the oppressed lower deck population, who is also genderqueer and neuroatypical, struggles to find her place and uncover the secret of the ship carrying the vestiges of humanity. 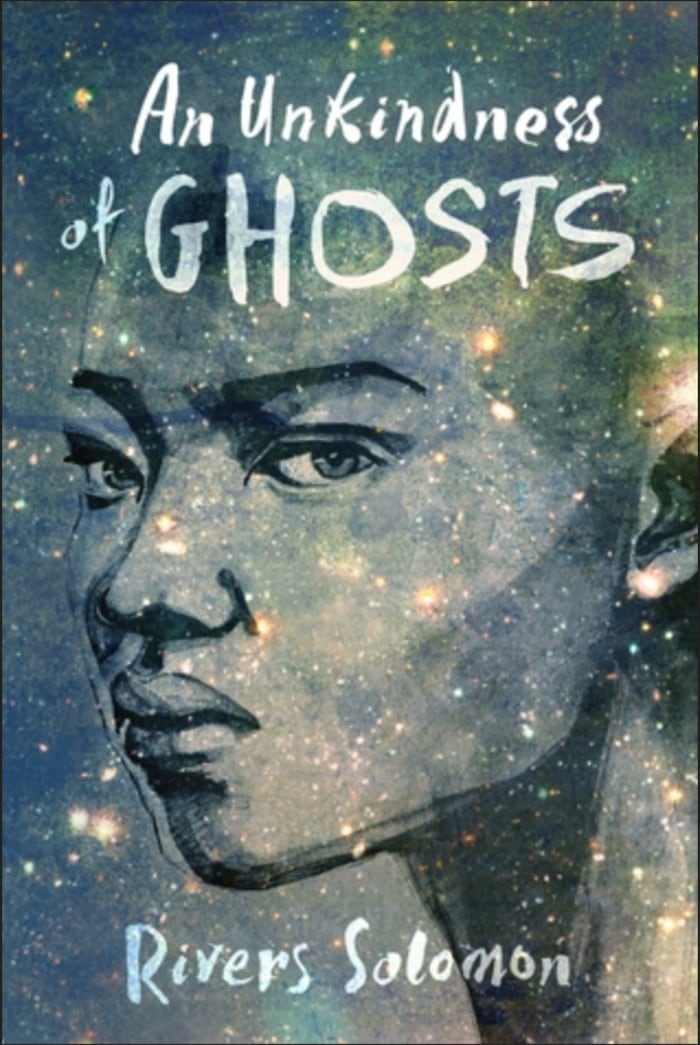 It is an epic fantasy, and it does have a lot of violence and sex. But, it’s completely different from your basic Euro-centric medieval fantasy. It pulls from African folklore, is rich with vibrant imagery, and follows a renowned mercenary and a ragtag crew in search of a mysterious lost boy. Fair warning: though it’s worth the effort, this book is not an easy read.

You’ve got to commit like you’re RSVPing with a plus one to a destination wedding in a year. Sure, we’ll book two non-refundable plane tickets — what could possibly go wrong between now and then? 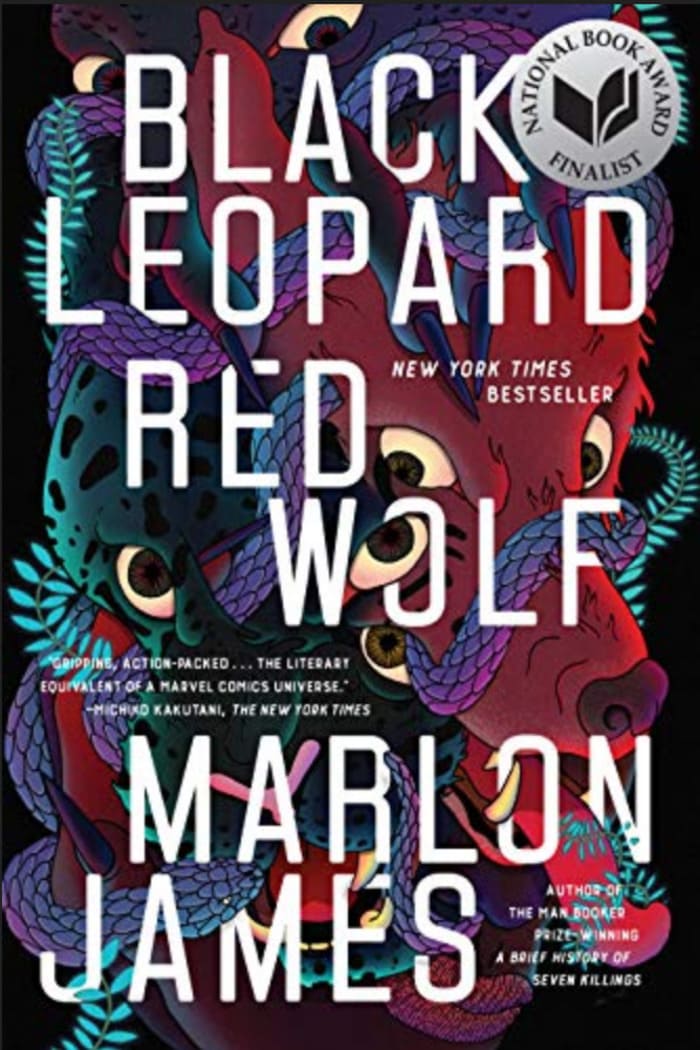 8. Children of Blood and Bone by Tomi Adeyemi

Tomi Adeyemi’s action-packed magical coming-of-age story was inspired by the author’s need to write about police brutality and her passion for African epic fantasy. And, the young adult series is compelling enough to hook readers of all ages as you follow the story of a heroine who seeks to overthrow the oppressive ruling regime and restore magic to her kingdom. 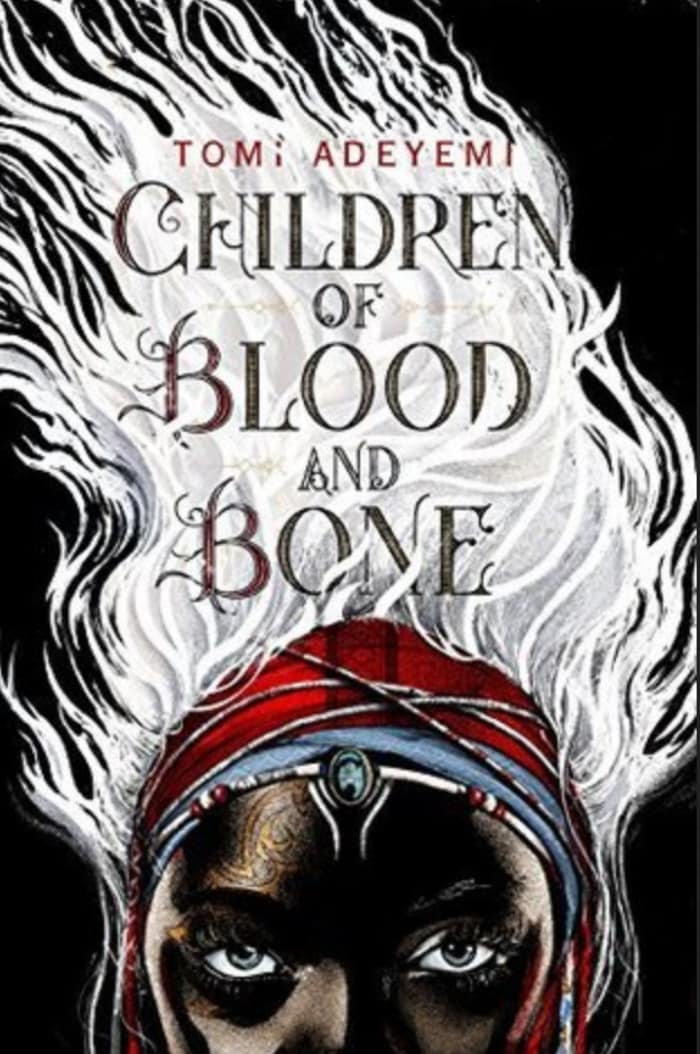 We don’t think it’s too much to ask from Civil War-era fiction that it avoid romanticizing slave-owners, but apparently that’s a controversial stance. Luckily, Dread Nation delivers far more. It presents not only an allegorical examination of the treatment of Black people post-Civil War, but also offers an examination of systemic oppression today. Plus, it has warrior maidens fighting zombies — something that was regrettably missing in the 1860s. 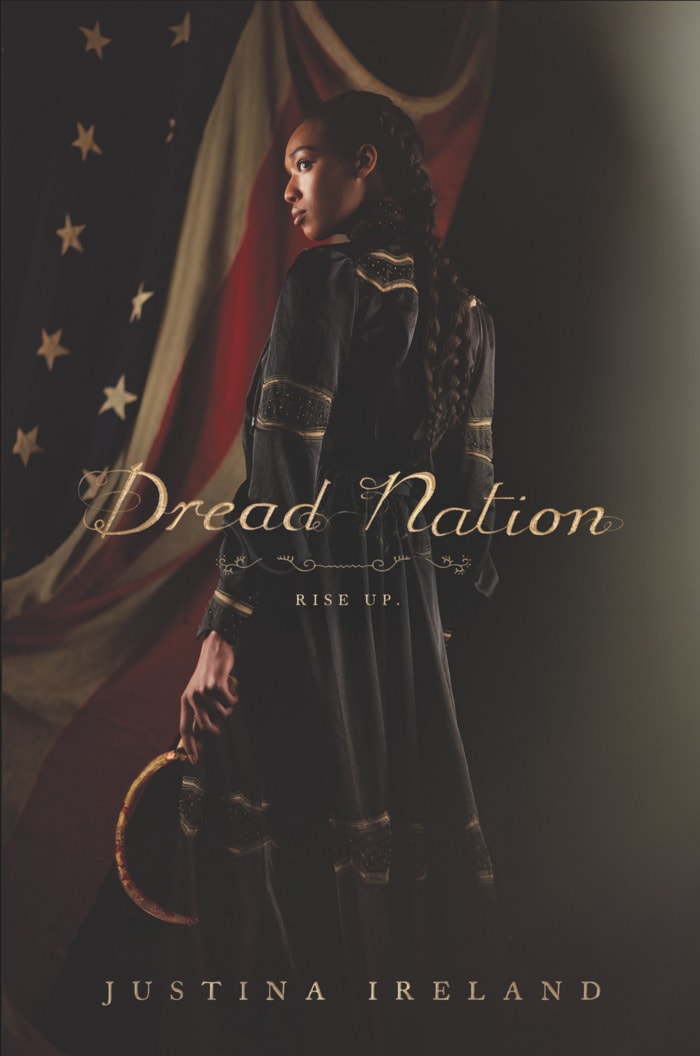 10. Queen of the Conquered by Kacen Callender

Queen of the Conquered creates a lush Caribbean-inspired world overtaken by colonizers. The main character is a biracial young woman of the deposed ruling class, born with mind-control powers, who exists in the in-between space of privilege. She’s part colonizer, part islander, and too “other” to fit into either.

Her quest to reclaim the throne hits a slight speed bump when she finds her own life in danger. This adds a murder-mystery twist to this story of political intrigue. Sort of like how we’re about to add three shots of espresso to our “bedtime routine” so we can find out how this story ends. 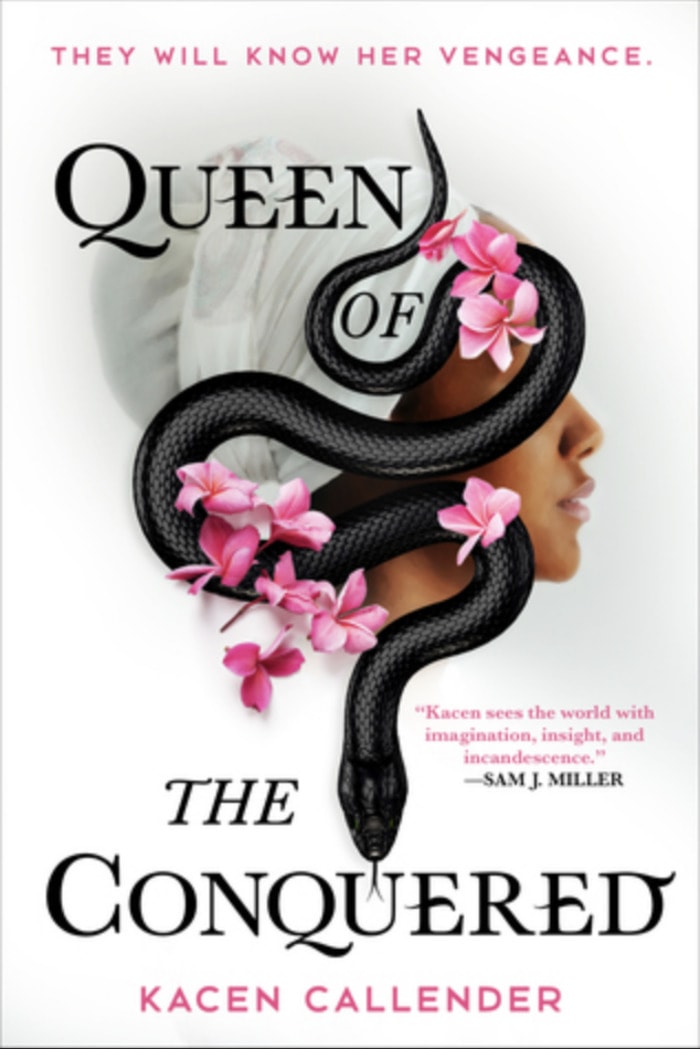 A 23-year quest to explore another Earth-like planet ends up with six teenagers and four adults locked in the close quarters. This character-driven alternate history explores the tension that results when you’re stuck with the same nine people for more than twenty years. Especially when one of them never admits they ate your cereal. 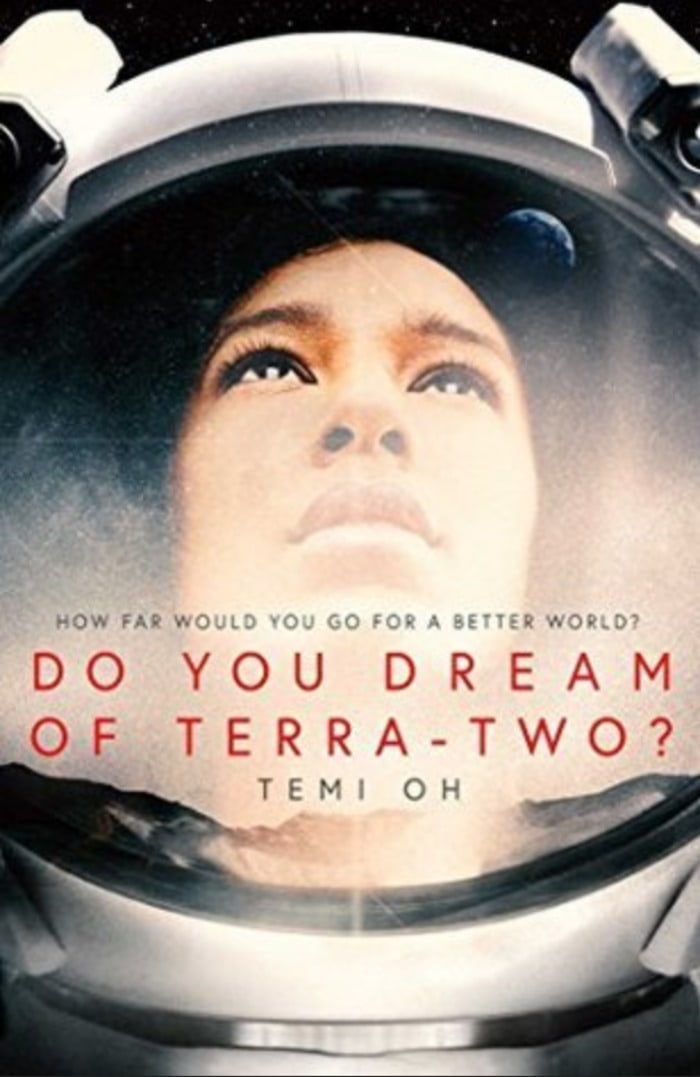 12. The Ballad of Black Tom by Victor LaValle

Lovecraftian horror in 1920s Harlem — it’s a vibe. If you’ve ever read an old classic (like, just as an example, HP Lovecraft’s The Horror at Red Hook), and thought “this would be so great if it wasn’t so horrifically racist,” then this subverted Lovecraft retelling will be right up your alley. 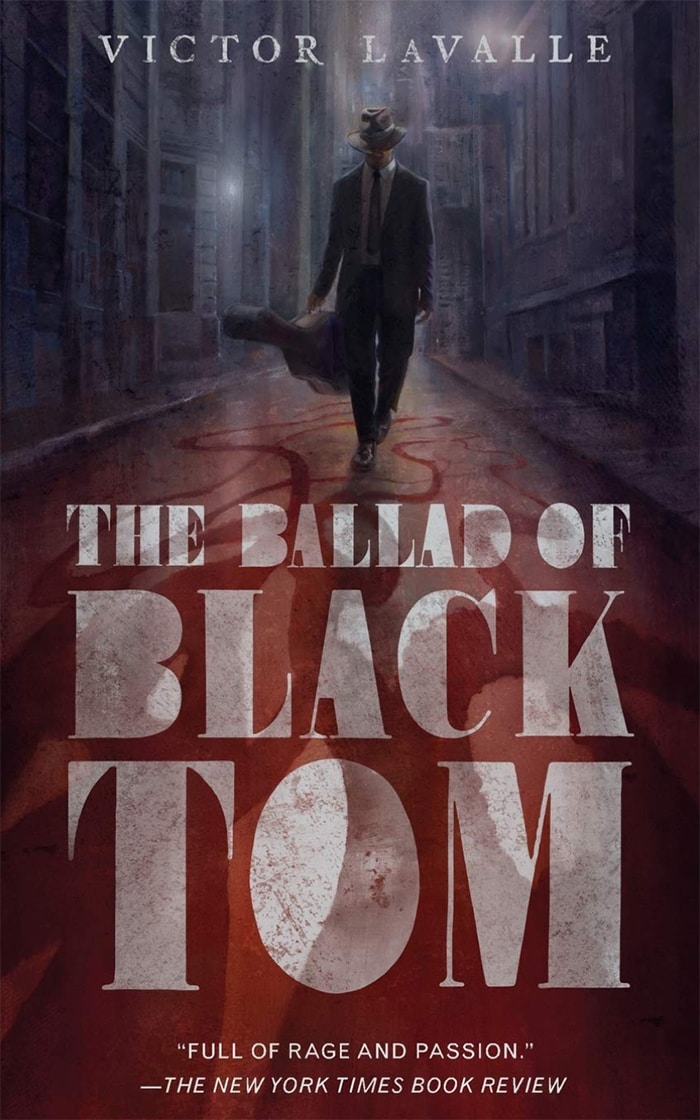 Ta-Nehisi Coates’ first foray into longform fiction might be called magical realism or historical fiction, but it’s magical enough to make the fantasy cut. Water Dancer follows an enslaved man who is enlisted by the Underground Railroad’s operatives when he discovers his powers. Coates’ writing is thoughtful, lyrical, and moving, and will leave you feeling just a little bit like your heart needs to be duct taped back together. 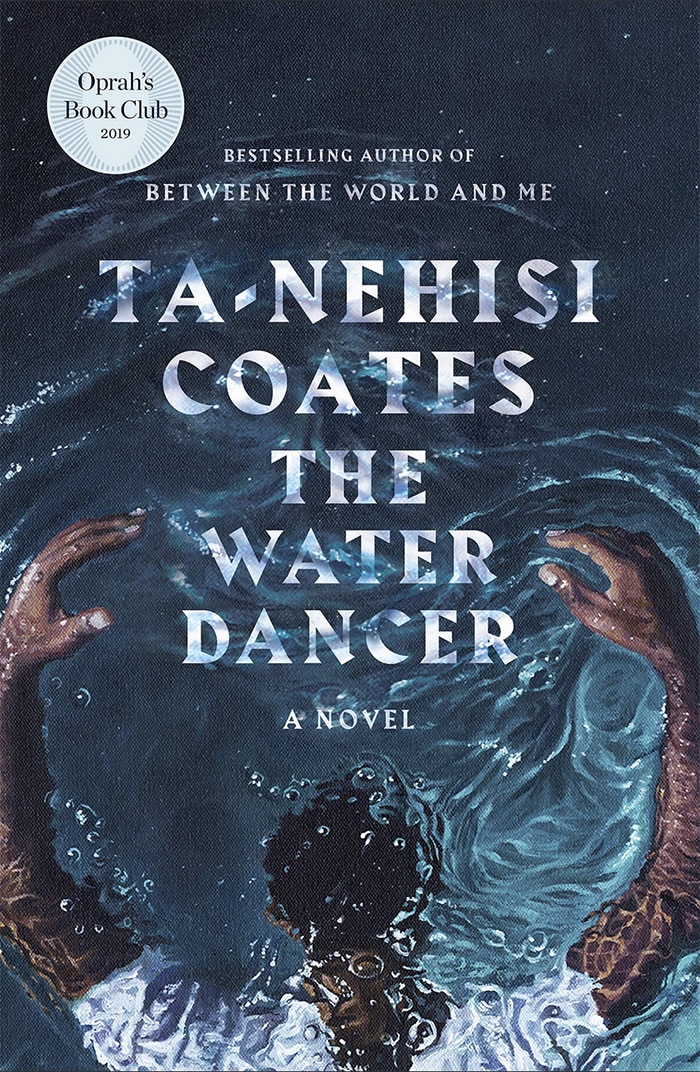 If you loved Get Out and Jordan Peele’s take on the Twilight Zone, you’ll love Friday Black. This collection of 12 short stories is a biting and unforgiving portrait of systemic oppression and capitalism. Its stories include an augmented reality experience that lets players confront (and excitedly escalate violence with) young Black men and the story of a White man attacking Black kids with a chainsaw because he felt threatened. It is surreal, darkly funny and piercingly condemning.

We get it, decisions are hard. If you’re the type that wants the small plates of reading instead of a full entree, try this. The Dark Matter anthology and the subsequent second volume feature several stories from the authors in this list. You’ll probably find your new favorite Black science fiction and fantasy author in here and then be annoyed that you’ve slept on their work this long. 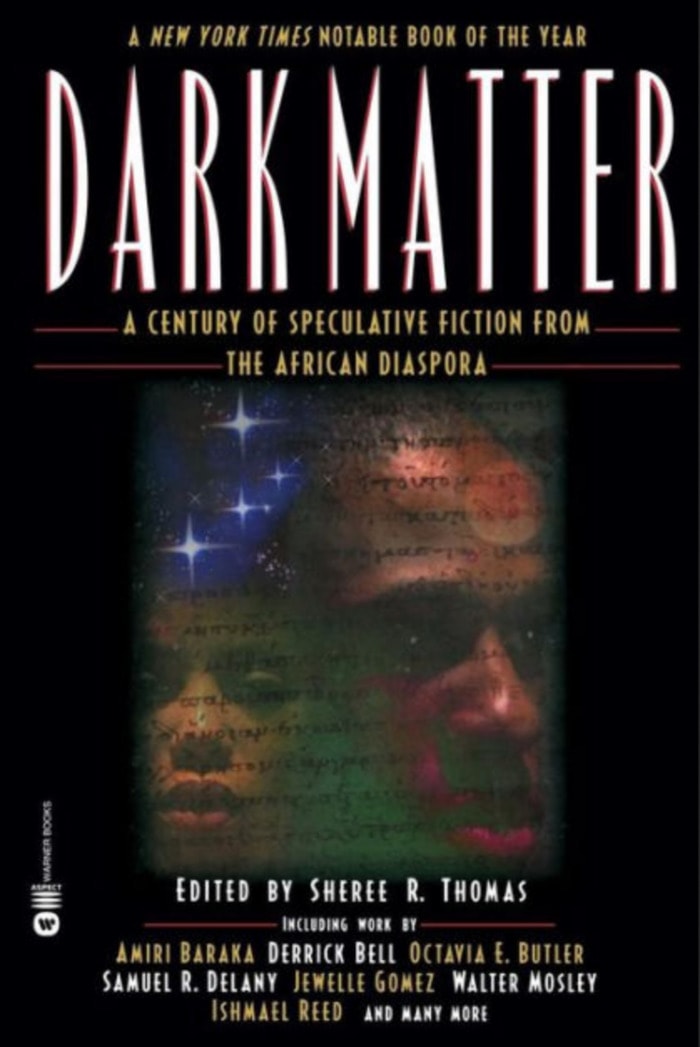 Latest posts by Marissa Rousseau (see all)
As an Amazon Associate we earn from qualifying purchases. This post may contain affiliate links from Amazon and other sites that we collect a share of sales from.
201 shares