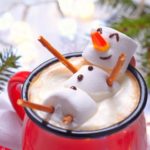 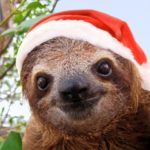 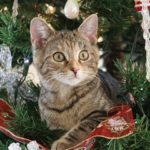 It’s Christmas time. The time of year for drinking cocoa, wearing ugly Christmas sweaters, and watching 15 different Christmas movies with the same exact plot. But, Christmas isn’t the same without some Santa-size belly laughs. That’s where these Christmas jokes come in.

(Well, technically they came down the chimney, but who’s counting.) 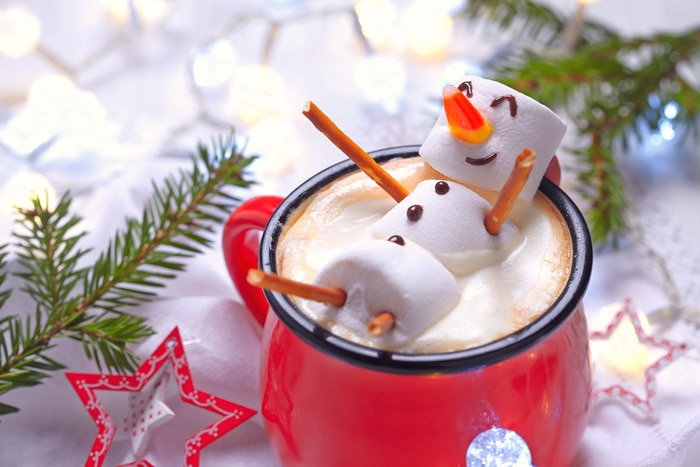 You may as well call us Santa’s little helper because we’re gifting you jokes about snowmen, Christmas trees and everything else in between to prepare for you every kind of holiday situation.

We’ve even thrown in some flirty texts you can send near Christmas Day in between wrapping presents and eating cookies. 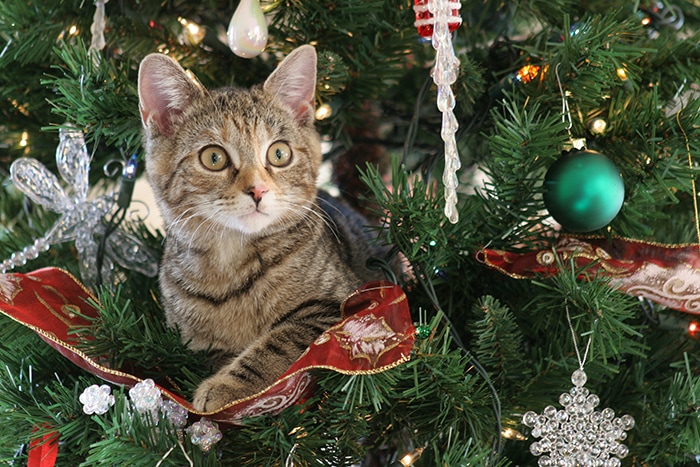 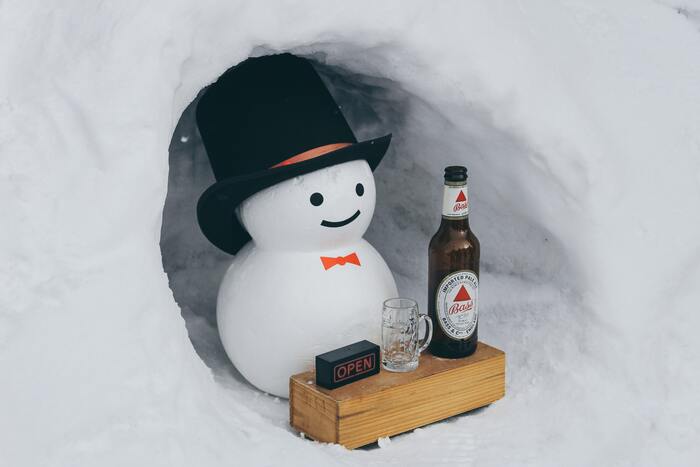 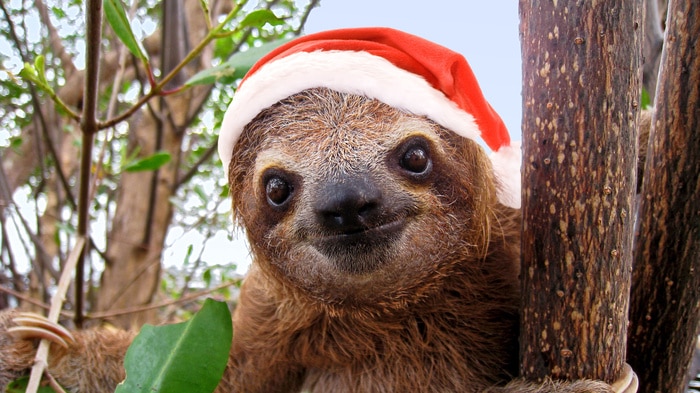 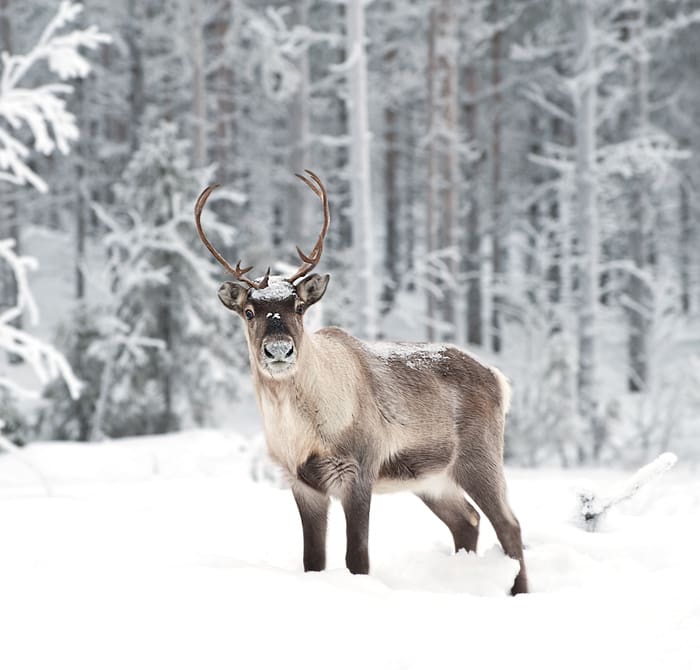 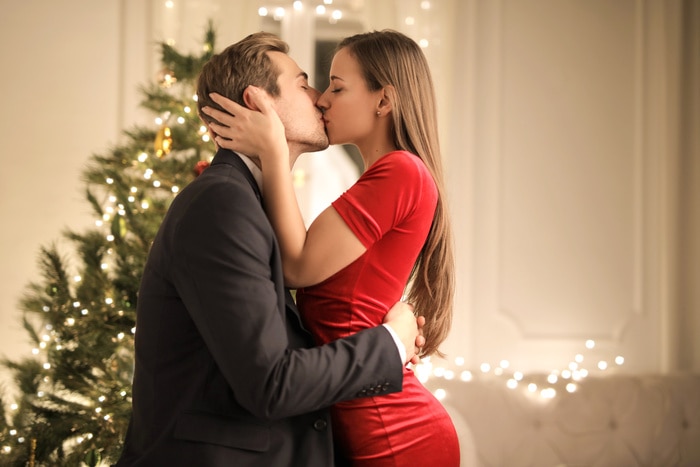 Latest posts by Ashley Hubbard (see all)
As an Amazon Associate we earn from qualifying purchases. This post may contain affiliate links from Amazon and other sites that we collect a share of sales from.
359 shares