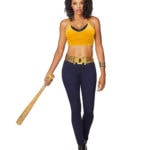 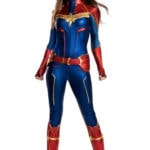 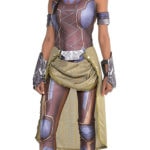 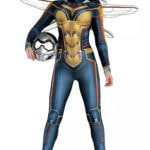 Wonder Woman. Catwoman. Ms. Marvel. There’s no shortage of female superheroes you could dress up as for Halloween.

If you’re not an expert cosplayer but still want to look amazing in your costume this holiday, order one of these. Then tell us who we missed in the comments.

Janet Van Dyne is one of the founding members of the Avengers and the one who named the super group, but didn’t show up in the MCU until 12 movies in, and even then just as a supporting character to Paul Rudd‘s Ant-Man. She’s the superhero version of doing all the work in the group project and not getting any credit. 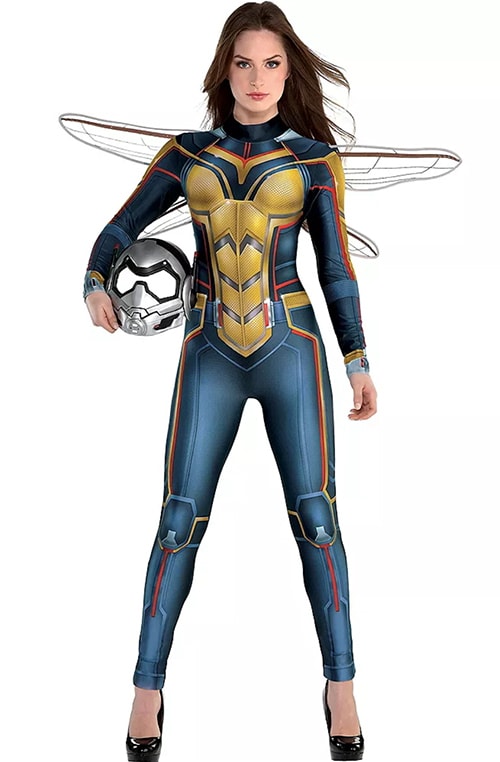 Barbara Gordon, the daughter of Commissioner Gordon not only has an investigative spirit in her blood she’s also a literal genius and tech savant. She’s even worked behind-the-scenes support for Batman as Oracle. You have to rotate the PDF before printing, Bruce!

America Chavez is Marvel’s first queer Latinx character to star in her own series, and that’s great, but she can also fly and open portals between realities. She’s best known for her super-strength which she uses to super-punch everybody who steps out of line. She’s really big on queuing! You can buy America Chavez’s jacket on Etsy but a star tee and cutoffs would work. 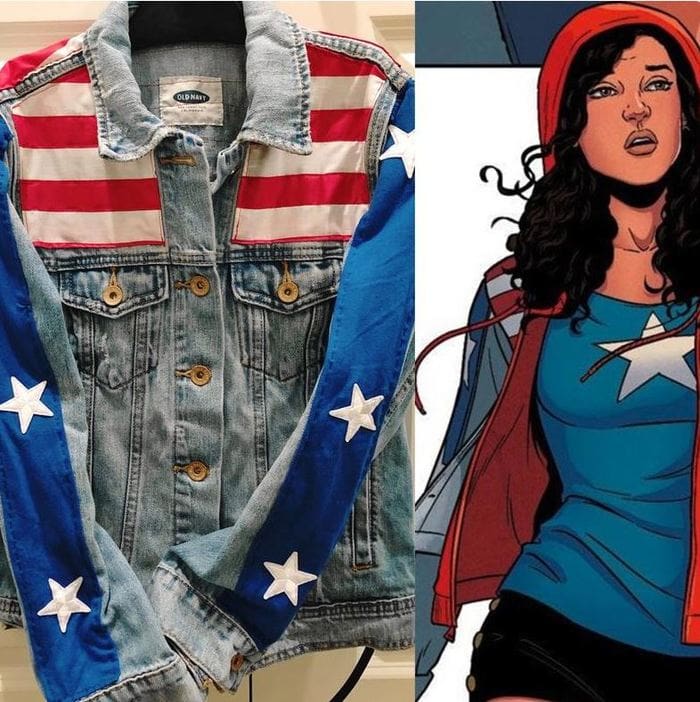 Without her powers, Carol Danvers is an Air Force pilot who loves Star Wars and has a cat sidekick. She’s basically a supernerd that can fly. With her powers, she’s the most powerful Avenger in the Marvel Universe.

Also the falling-down-and-getting-up sequence from the 2019 movie is a vibe for 2020. You can throw a pandemic, historic civil unrest, sky-blotting infernos, and a threat to democracy, but we’ll just keep getting up? *Cue nervous laughter.* 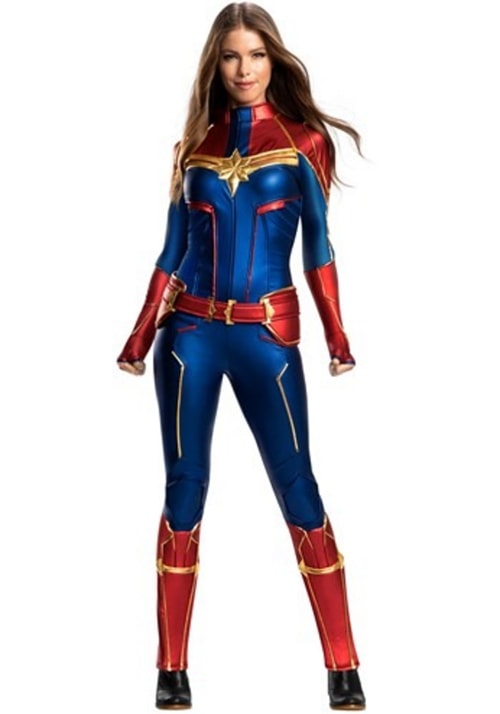 We love Halle Berry, but the X-Men movies did Storm dirty. You’re missing out on the badass, leatherclad, mohawked leader of the X-Men. She’s also been Queen of Wakanda, and once fought against Cyclops without her powers. Apparently you can be the Goddess of Thunder, and a dude will still think he can do your job better than you. 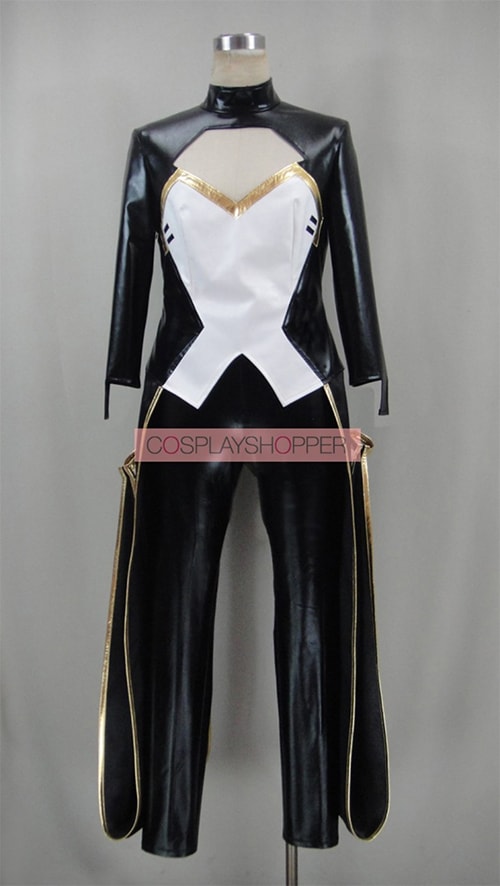 Squirrel Girl both has squirrel-like abilities and can talk to squirrels. If you think that’s a ridiculous superpower, consider this: how terrifying would it be to face an army of squirrels coming for you? If that doesn’t strike fear in your soul, consider “The Unbeatable Squirrel Girl” isn’t just a snappy title. Squirrel Girl has beaten several Avengers, Deadpool, Doctor Doom, and even Thanos, on her own. Lesson learned: squirrels are not to be trusted. Pair these Squirrel Girl accessories on Etsy with some brown leggings and a tank for an easy costume.

This Disney princess is a leader in STEM innovation and sharp one-liners that rival Tony Stark’s. According to the Russo brothers, she’s the smartest person in the Marvel Cinematic Universe, but let’s face it, there’s no coming back from being roasted by a teenage girl. 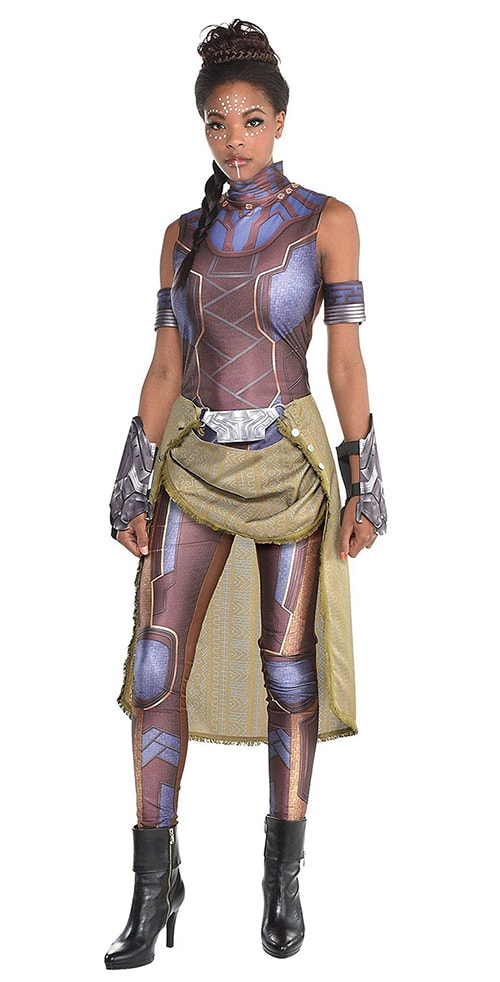 Kamala Khan, the first Muslim star of an MCU franchise, also has the ability to shapeshift and stretch her limbs, which may technically be more her superpower. (We’d be able to do so too if we ever went to yoga.) 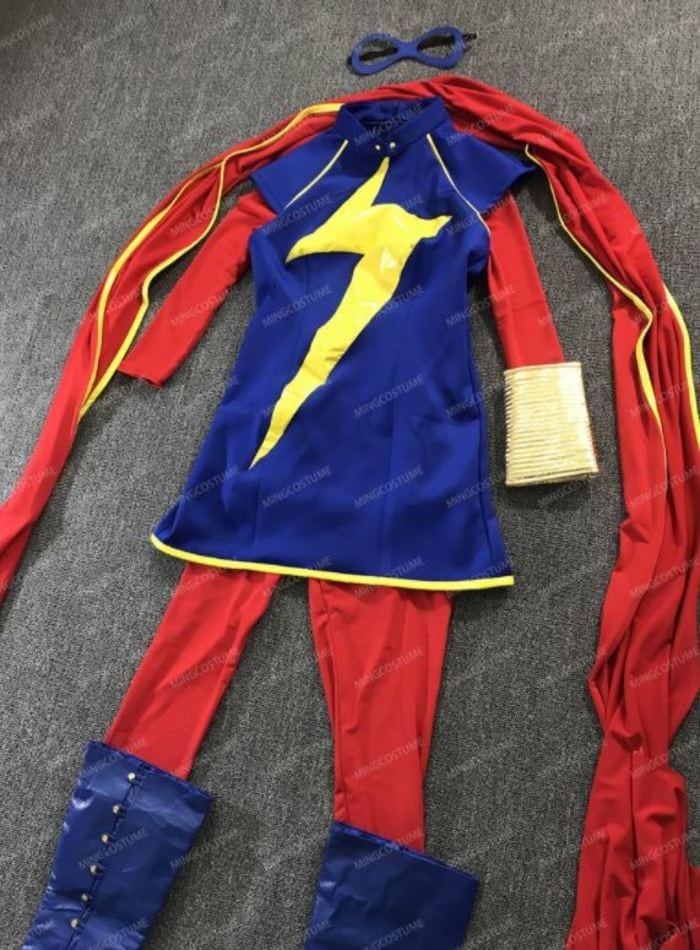 Cindy Moon was bit by the same spider that changed Peter Parker. But, instead of covering the city in sticky white goo, she made something with it: her own costume and hardened silk claws. Bonus for Halloween 2020: Silk’s costume comes with a built-in facemask.

Black Canary is girl-squad goals in Birds of Prey, and has also led the Justice League, proving she can do it all. Whether you go for the fishnets and leather jacket comic book version, or the 70s-inspired icon from the 2020 film, her costume is a lewk. 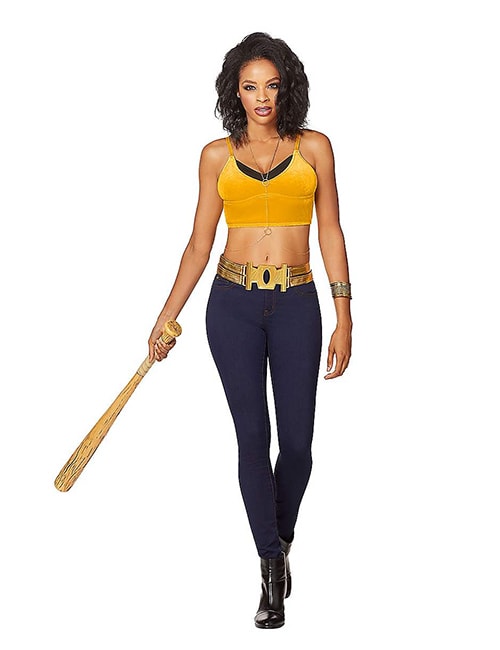 Kate Kane — aka Bruce Wayne’s lesbian cousin also known as Batwoman — is even gothier than “I am the Batman” Wayne. Jeez, Peter Murphy again, you two? 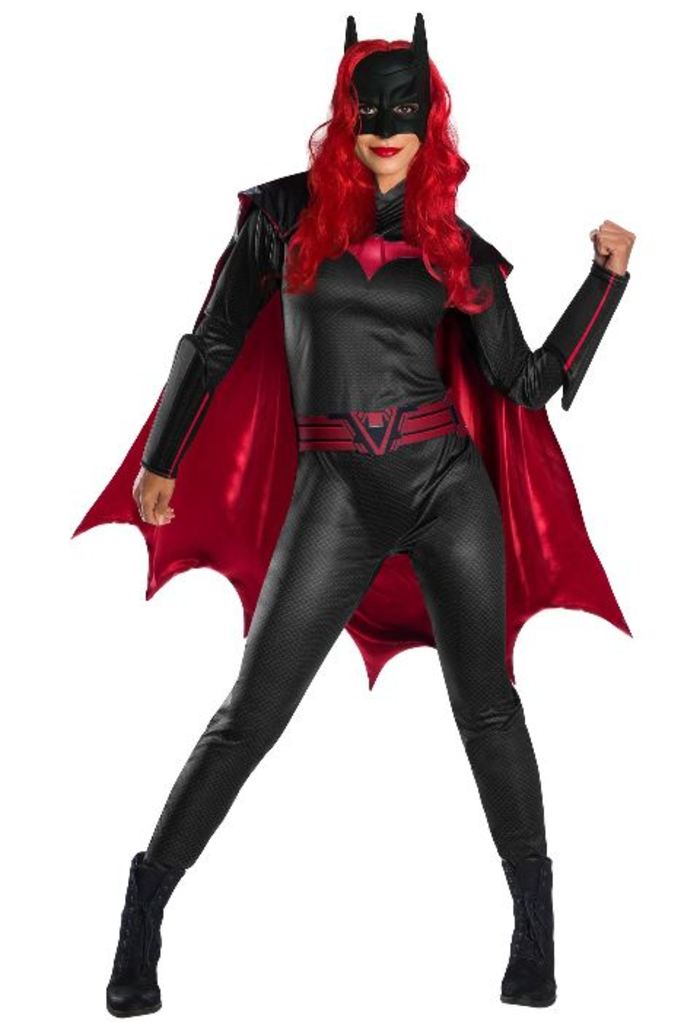 Wonder Woman is one of the longest-running female superheroes to star in her own series. We’re not sure what we love most about her: her heart, her invisible jet, or her lasso of truth. (It’s the jet. The little bottles her flight attendants hand out on the way to Themyscira are the cutest!) 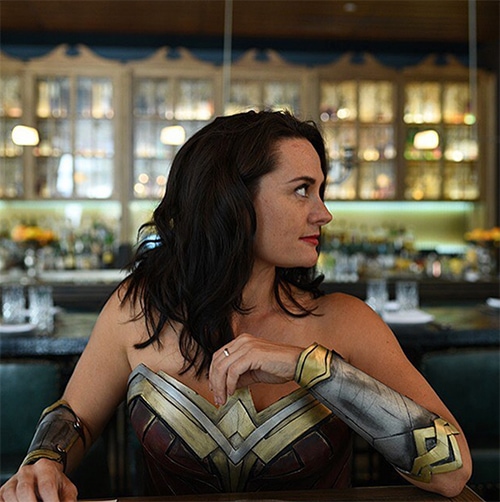 Latest posts by Marissa Rousseau (see all)
As an Amazon Associate we earn from qualifying purchases. This post may contain affiliate links from Amazon and other sites that we collect a share of sales from.
442 shares