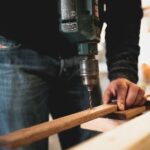 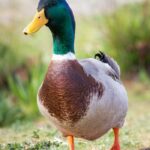 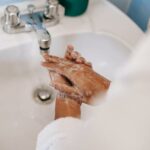 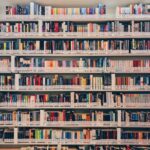 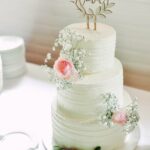 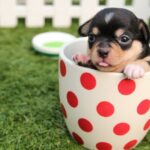 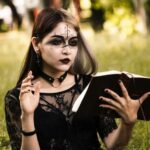 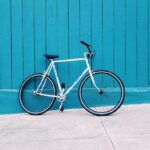 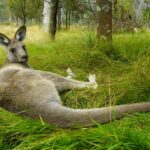 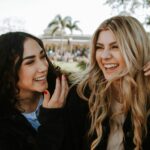 Not everyone can be a stand-up comedian, but anyone can certainly tell some funny jokes once in a while.

Having a good joke in your back pocket is helpful whether you’re trying to cheer up someone’s bad day, you just can’t stand the tiniest moment of silence, or you’re breaking the ice with new people. Because you can only take your polar bear to so many bars before he refuses to leave the house again. He is an introvert, you know.

Sure, there’s a time and place for more complex jokes. That time and place is usually a stage where you’re getting paid. Besides, it’s much easier to remember these simple, funny jokes and one-liners. Now if only you could remember what you needed at the grocery store, too. 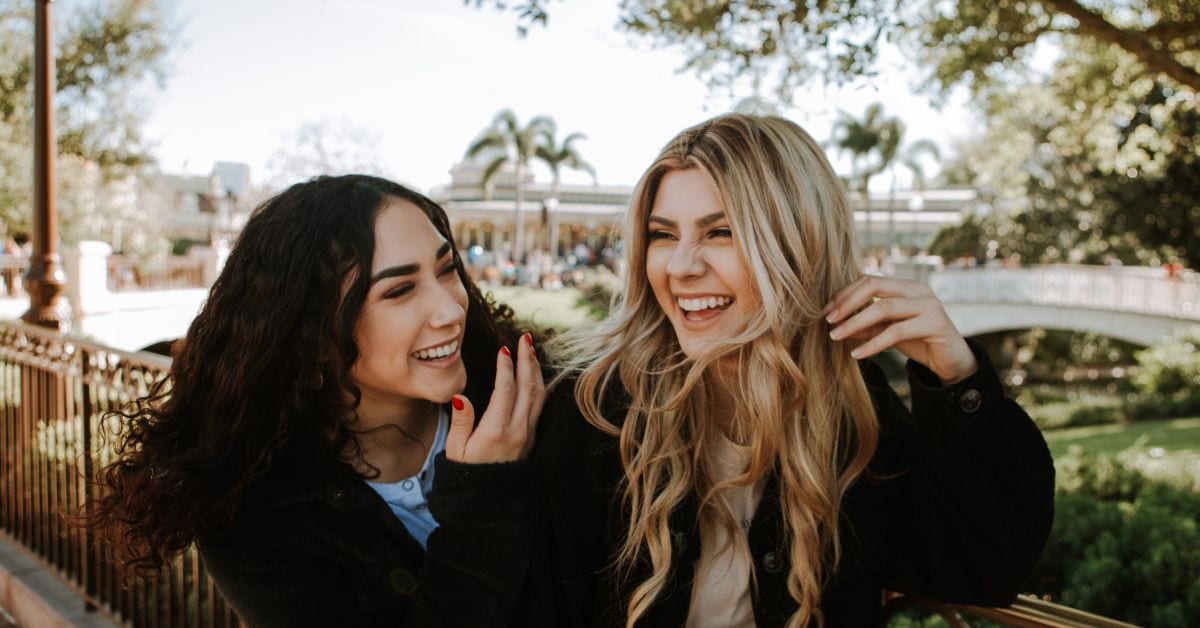 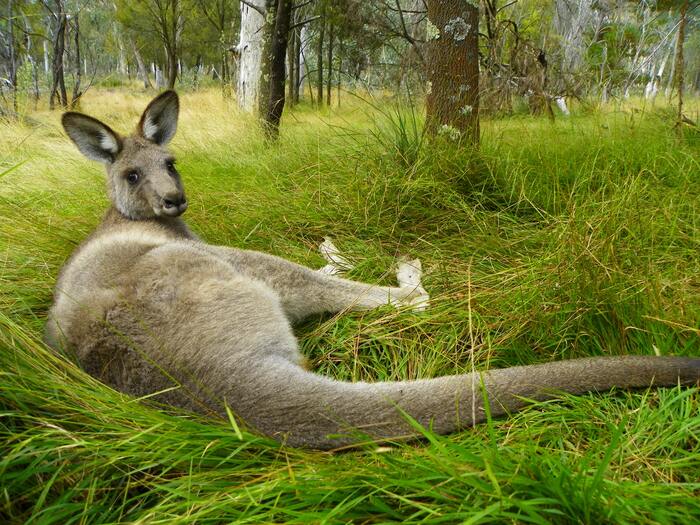 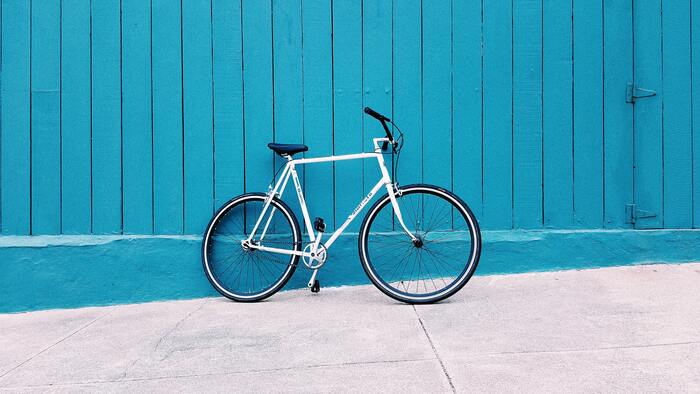 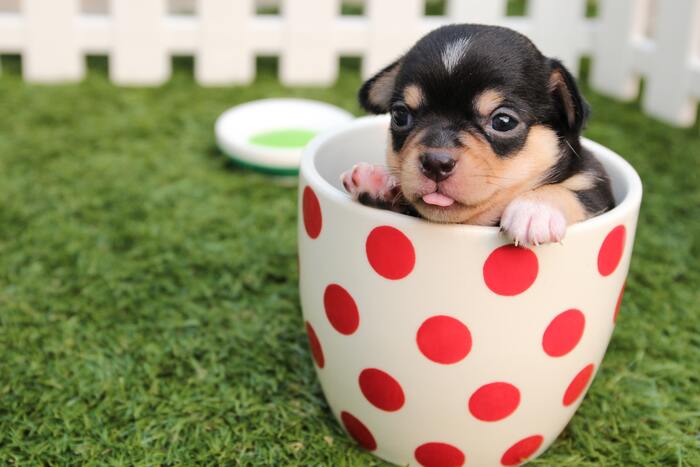 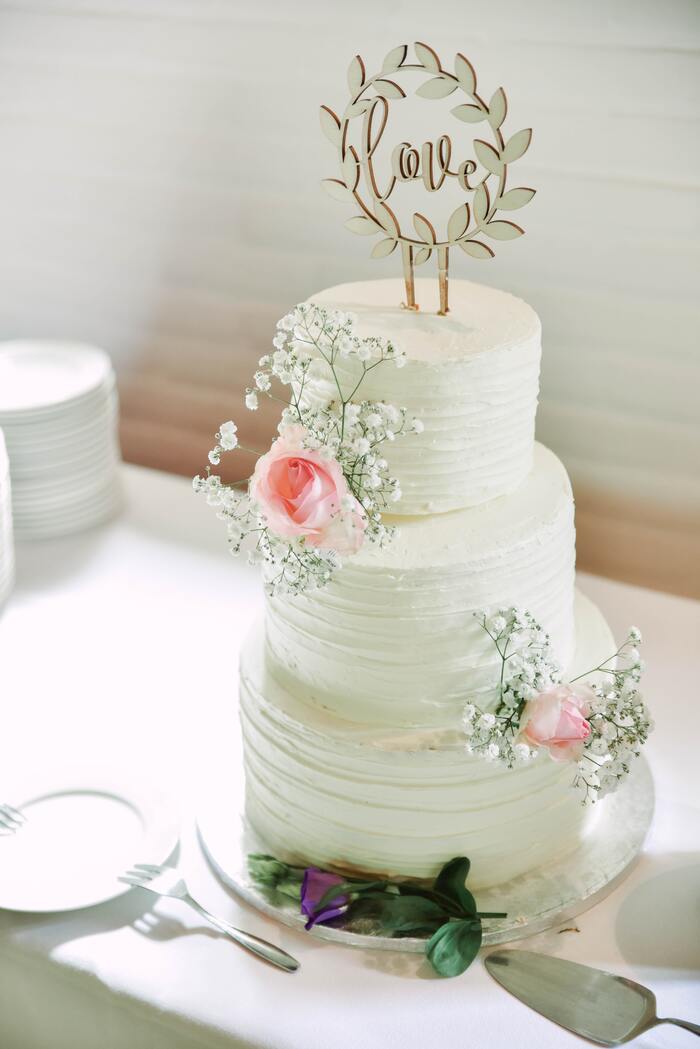 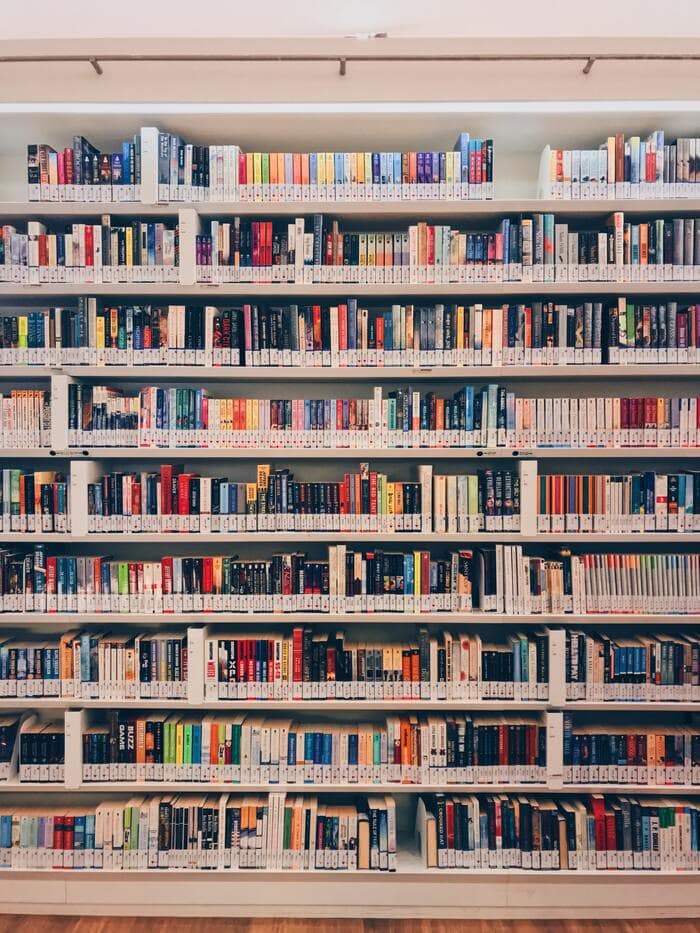 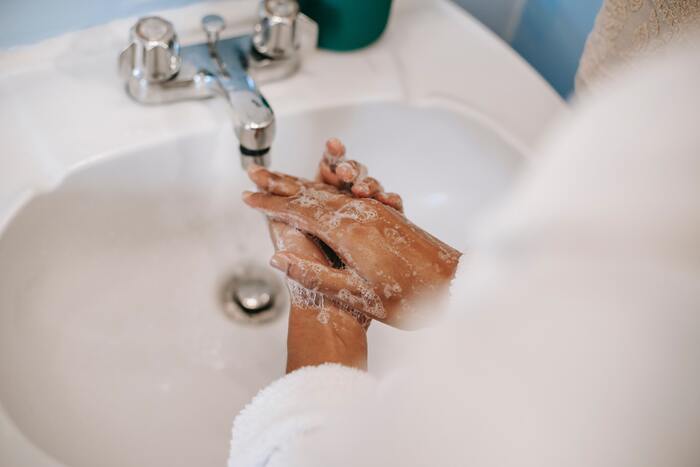 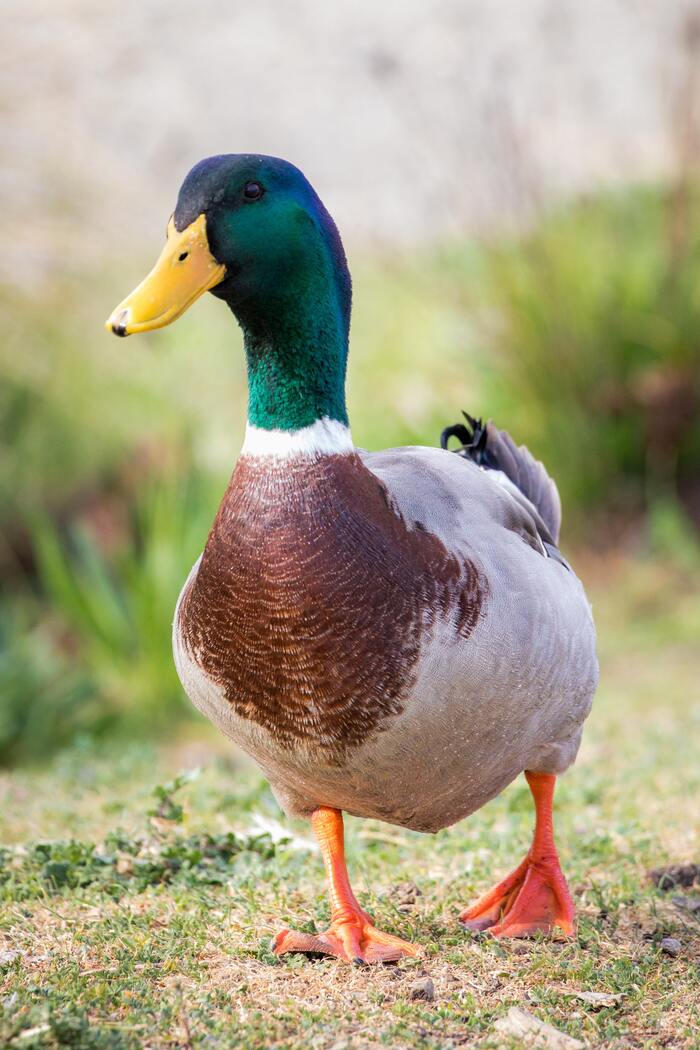 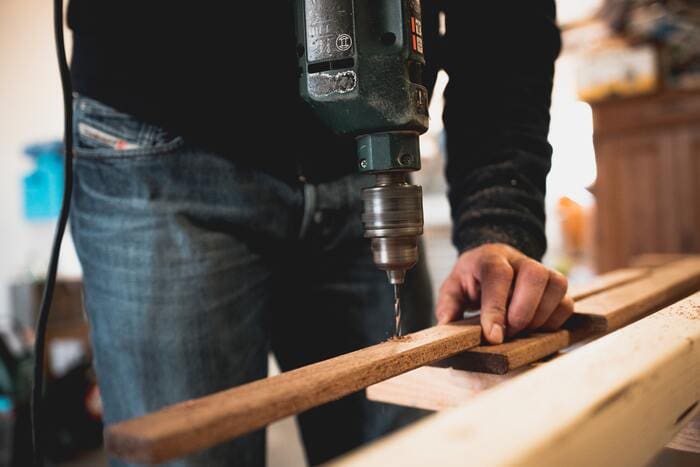