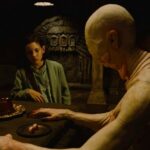 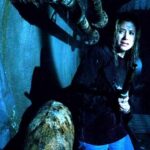 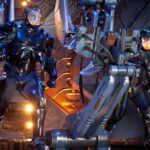 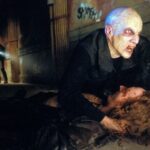 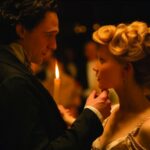 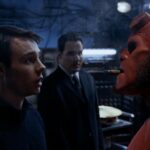 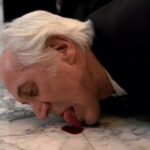 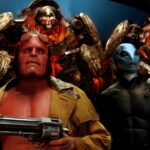 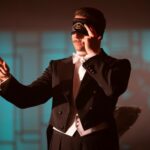 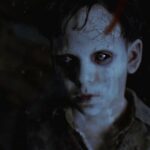 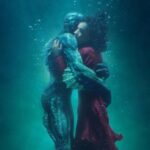 Guillermo del Toro is a unique filmmaker, having directed an incredibly wide range of movies. He’s done indie horror films, comic book adaptations, and Oscar-winning hits. So trying to rank all of his films is quite an interesting task. Way more interesting than foldling our laundry, anyway.

Del Toro began his career by making independent horror films in his native country of Mexico. Then he brought his talents to Hollywood and, for the most part, never lost his distinctive touch. 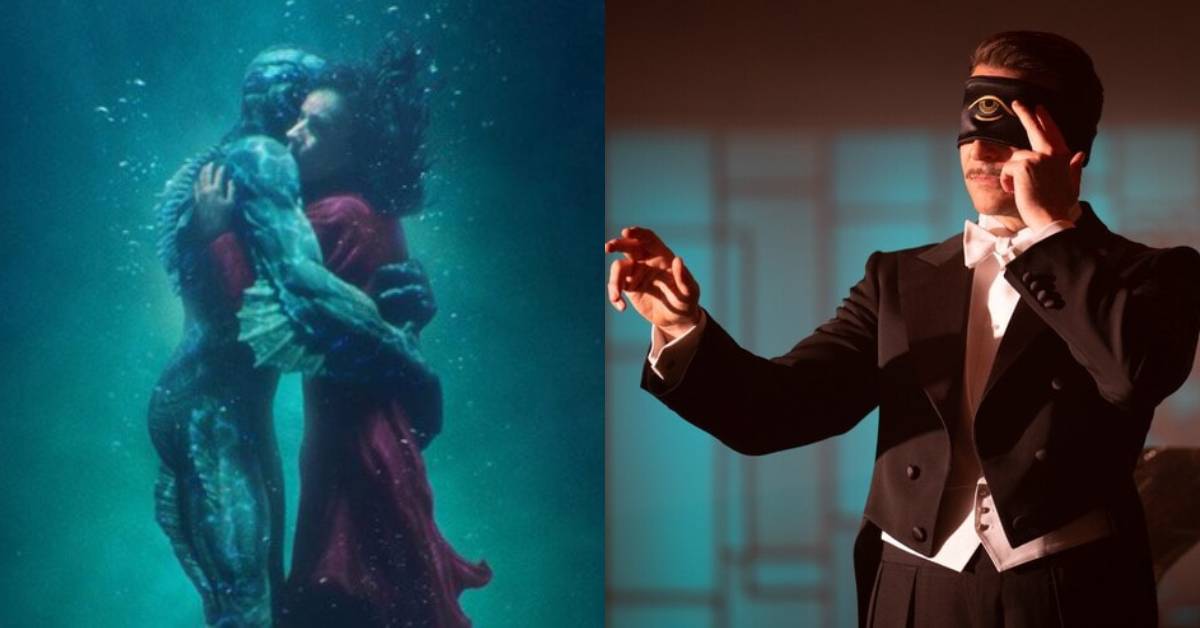 If we’re being entirely honest, he really hasn’t made a bad film. But in celebration of his latest film Pinocchio hitting the big screen in December 2022, we waded through all of the creature features and dark fantasy to rank his 11 films from worst to best.

Although this science fiction horror film comes in at the bottom of our list, it’s still a great example of how good of a director del Toro is. That’s mainly due to the fact that many reports claim the Weinsteins second-guessed del Toro every chance they had during this production.

Ultimately, they ended up making a mess of the film during editing. But it’s still better than anything you’ll find on the Hallmark channel.

And honestly, for a movie about giant cockroaches that have figured out how to mimic human beings, Mimic actually isn’t that bad. In terms of nightmare fuel, Freddy Krueger has got some competition. Jason who?

Pacific Rim isn’t really anything to write home about given the rest of del Toro’s catalog. But it did introduce Western audiences to kaiju monsters beyond Godzilla. And in just enough time – all the attention was giving him a pretty big head. Or were his arms just getting smaller?

Anyway, when the answer to fighting giant monsters is giant robots, then what can go wrong? We’d take any chance to be neurologically linked to Charlie Hunnam.

While it may be Blade that saved Marvel from bankruptcy, Blade II is often regarded as the best entry in the franchise.

Del Toro infused extra personality into the film, which was headlined by Wesley Snipes. But the plot and writing needed to be a bit sharper. (We had to.)

Crimson Peak is a gothic romance horror set in Victorian-era England. It follows a pair of newlyweds (Mia Wasikowska and Tom Hiddleston) as the wife learns about her new family’s dark secrets, including his villainous sister (Jessica Chastain).

While it can feel a bit slow, it is visually stunning with a great cast. It has just enough jump scares to keep horror film fans entertained, an especially haunting performance by Chastain, and Tom Hiddleston’s face. What more could you want?

Del Toro directed Hellboy when superhero movies were the exception rather than the rule. Not only was he making them before they were mainstream, but he was also making them with a darker twist than usual.

Hellboy (Ron Perman) is a ridiculously fun character and the storyline is insane. But it really levels up thanks to its mythological depth. This movie walked so the Avengers and The Boys could run. Or fly. Or swim. Or move in whatever weird way they decide to.

Cronos is del Toro’s debut film that follows an antique dealer who stumbles across Cronos, a 400-year-old scarab that grants him youth and eternal life. But..he also thirsts for blood. Really got to read that fine print, people.

While The Shape of Water may be del Toro’s only Oscar win, Cronos did win the Ariel Award, which is the Mexican equivalent of the Oscars for Best Picture. Flounder would be so proud!

Hellboy II is a rare instance when the sequel is just as good, if not better, than the original. It not only has fantastic creature design and a dark and snarky sense of humor, but it also has a lot more money and resources behind it.

Money isn’t everything. But in some cases, it can still be a lot of help.

Nightmare Alley may be bleak, but it is undoubtedly brilliant. Del Toro both co-wrote and directed this noir film, which is a film adaptation of a 1946 novel by the same name.

After losing his father, 10-year-old Carlos arrives at an orphanage. He soon realizes the school is full of secrets, and there’s a ghost of a young boy who wanders the grounds. And we’re not talking about Casper.

It is often suggested that The Devil’s Backbone is a kind of precursor to Pan’s Labyrinth, as it’s set during the final year of the Spanish Civil War. Let us know when you’re ready for the double feature and we’ll bring the popcorn.

The Shape of Water follows Elisa (Sally Hawkins), a mute, isolated woman who works as a cleaning lady in a high-security government lab. As luck would have it, she stumbles across the lab’s secret – a scaled creature that lives in a water tank. And, naturally, they fall in love.

It’s as if our love for Beauty and the Beast was combined with our hatred for SeaWorld. And it’s all wrapped up in a cinematically beautiful del Toro bow. Finally, a gift for people who have everything!

In 1944 Spain, a young girl named Ofelia and her ailing mother arrive at the post of her mother’s new husband, a sadistic army officer. While exploring an ancient maze, Ofelia encounters the faun Pan, who proceeds to tell her she must complete three dangerous tasks in order to claim immortality.

Pan’s Labyrinth has been described as Alice in Wonderland for grown-ups. But isn’t that already for grown-ups? Regardless, this extraordinary spellbinding story is easily del Toro’s best. Although, we’ll watch it a few more times just to really make sure. For research!

Latest posts by Ashley Hubbard (see all)
As an Amazon Associate we earn from qualifying purchases. This post may contain affiliate links from Amazon and other sites that we collect a share of sales from.