If our obsession with true crime has proven anything, it’s that we love a good mystery. Lucky for us, social media has been full of them lately, in the form of people finding hidden, unexpected things in strange places.

Like that dude who reportedly found shrimp tails in his Cinnamon Toast Crunch. 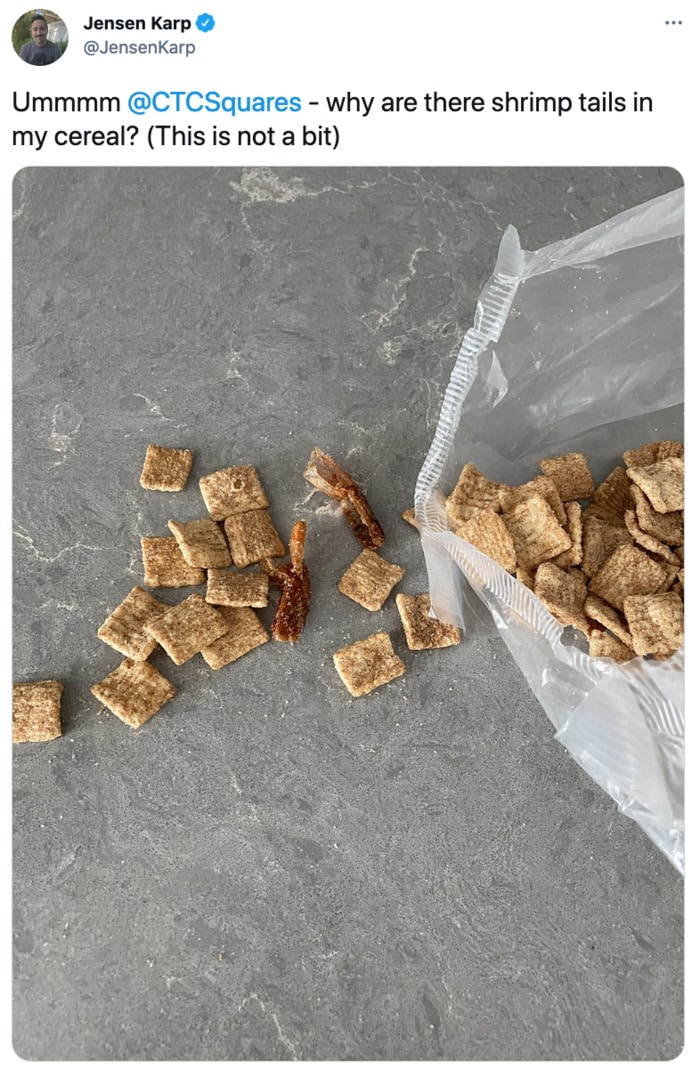 And the woman on TikTok who found a whole apartment behind the mirror in her bathroom and for some reason told her landlord instead of setting up Studio 54 part deux. 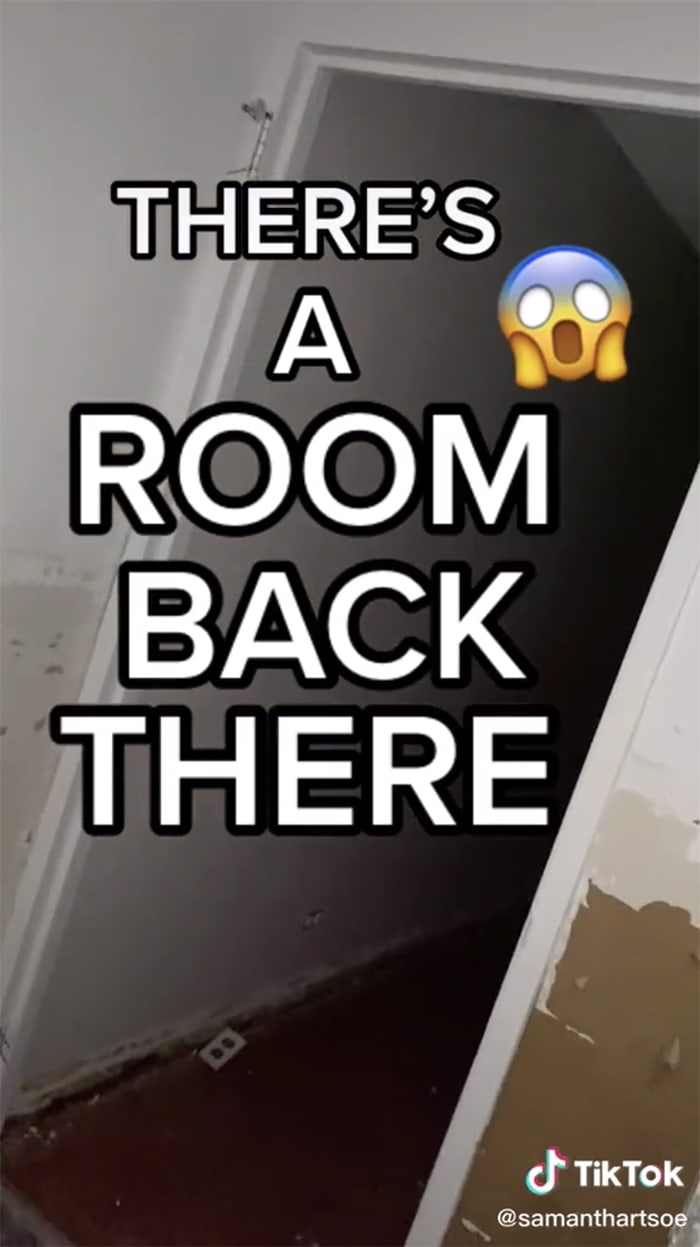 But these aren’t the only times people have found things in places they probably shouldn’t be. Like us in Latin class. Or a frog in a bag of salad. So, here’s 10 of our favorite “hey, you lost?” moments, brought to you by the Internet.

10 Other Unexpected Things People Have Found

A Sydney man made headlines this week when he discovered a live, venomous snake writhing around in a bag of romaine lettuce he brought home from Aldi. He was quoted as saying, “I definitely kind of panicked a bit.” If this happened to us, we’d throw a straight up hissy fit. 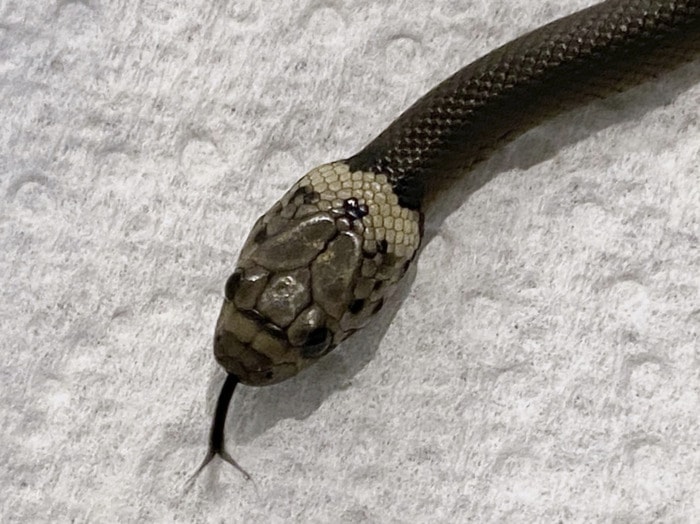 2. Secret Trapdoor in a New Office

A woman on Reddit was helping her dad move into his new office, and they discovered a secret trapdoor in the floor that led to a creepy cellar. We think this office is perfect for pirates, mad scientists and people who want to use their Peloton without judgment. 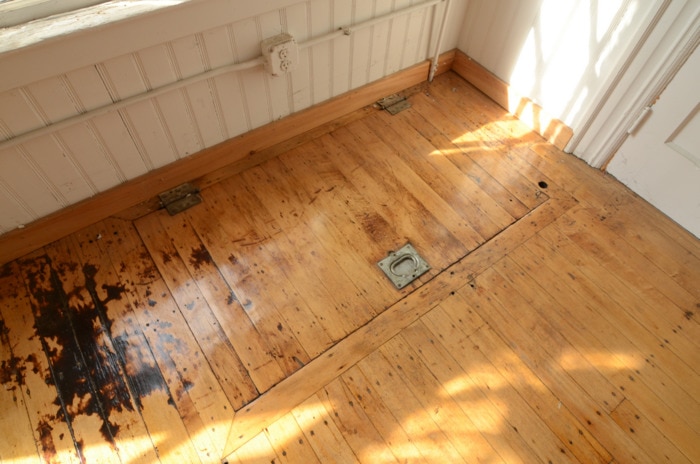 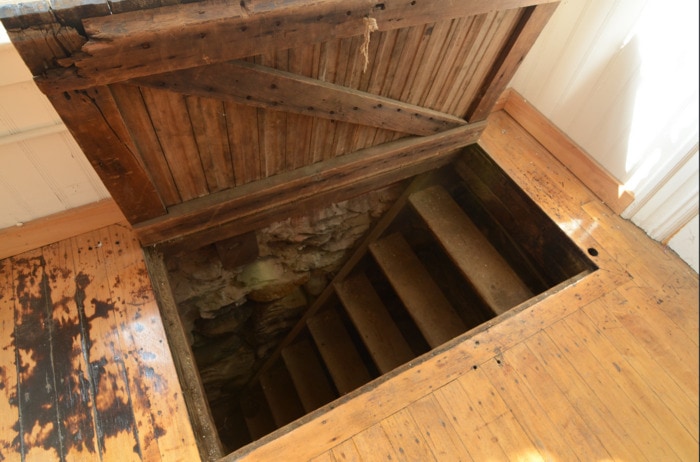 3. Money in a Bar of Neutrogena Soap

One lucky lady couldn’t believe her eyes when she found a $20 bill rolled up in a bar of facial soap. Hey, at least she knows this money is clean. 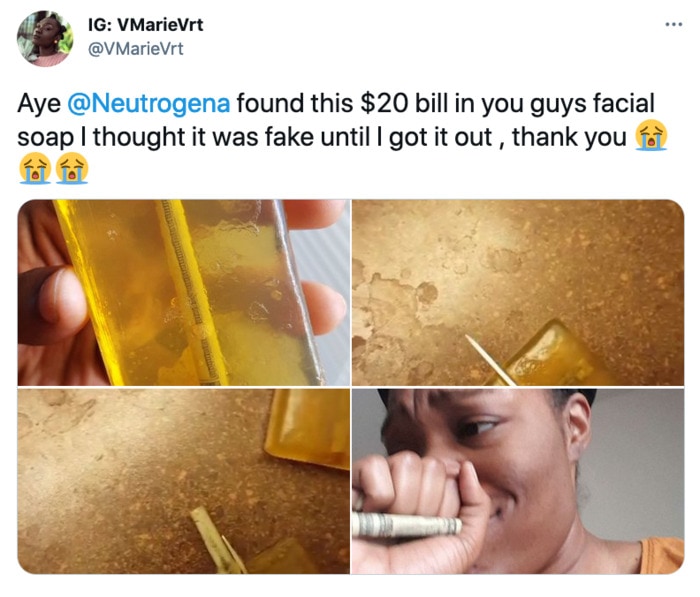 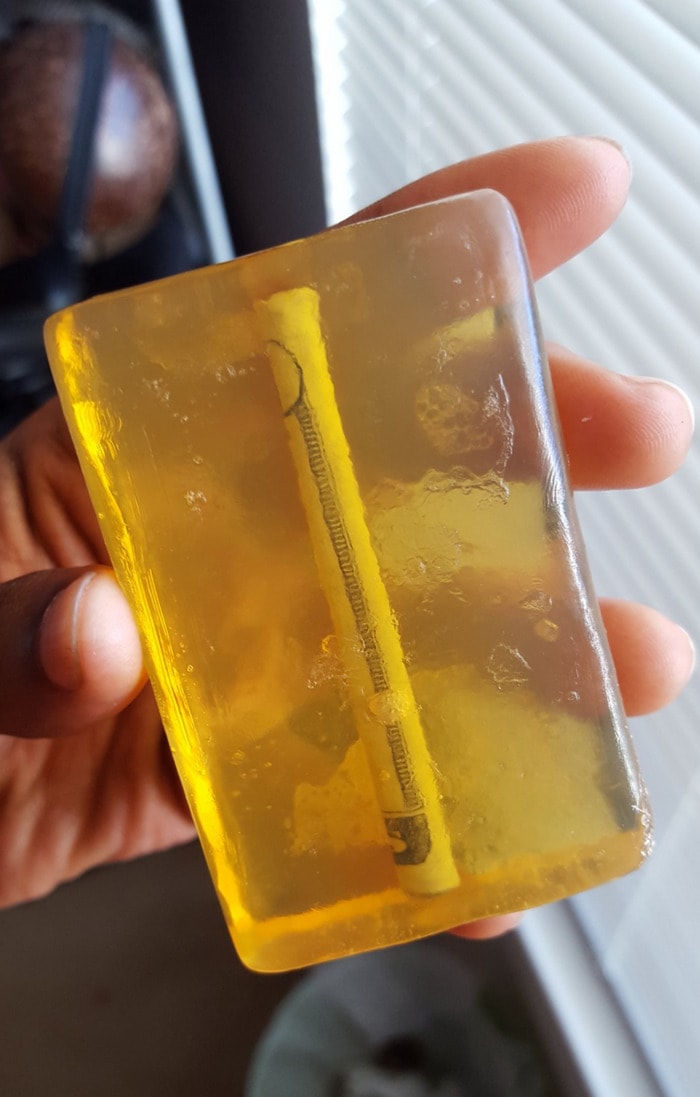 4. Hungry Bug in a Fruit Cup

An unsuspecting woman was in for a nasty shock when she discovered this bug in her fruit cup. The bug was also in for a rude awakening since was only halfway through his nap. It’s not nice to wake up in the middle of a REM cycle! 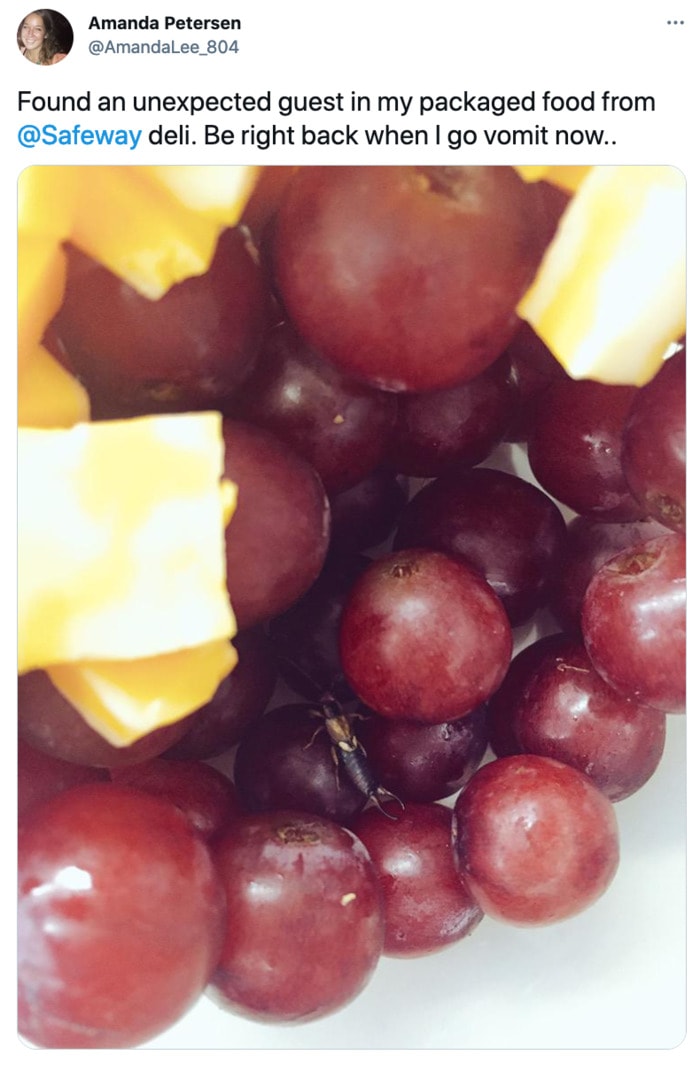 5. Eyeglasses in a Loaf of Bread

Reddit user Bosco_George posted that his cousin finally found his glasses… baked into a loaf of bread. We can’t be sure, but we feel like this bread is judging us. 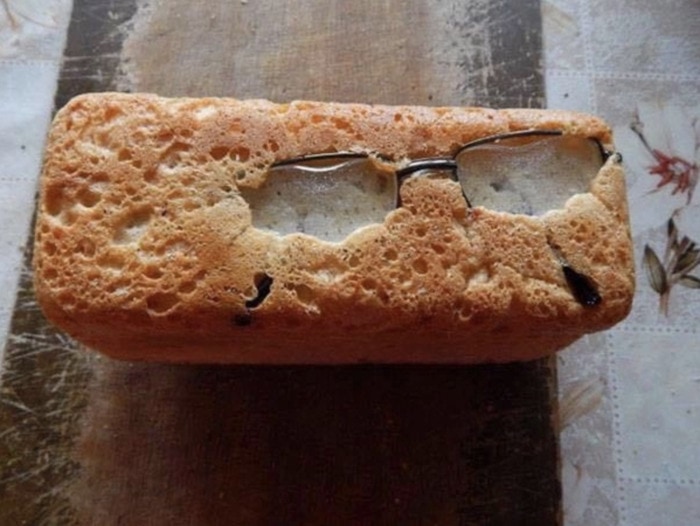 6. Money Hidden in An Attic

They say remodeling your house is one of the most stressful events in a person’s life. We’re guessing that’s not the case when you find $45,000 in mysterious cash stowed in tin cases in your attic. Speaking of, anyone seen our Bitcoin wallet? 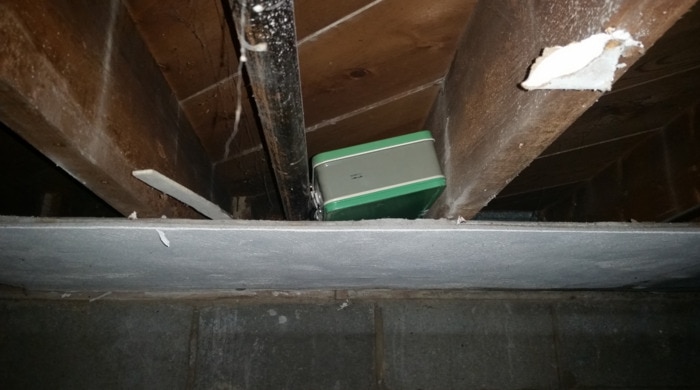 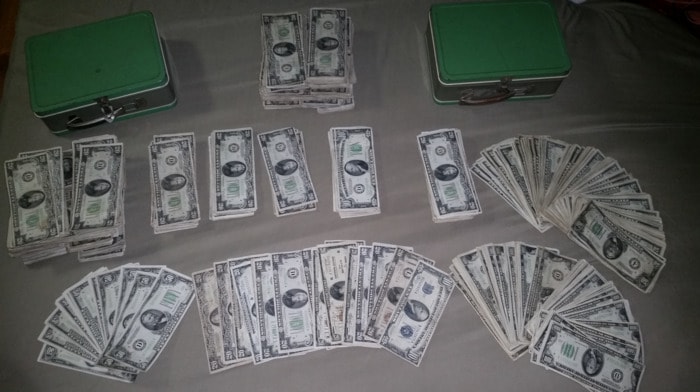 7. Maggots in a Box of Chocolate

An unfortunate woman found out that her entire box of Ferrero Rocher chocolate was infested with maggots only after eating half the box. She now has two things in common with the Grinch: resentment and the fact that she suddenly turned green. 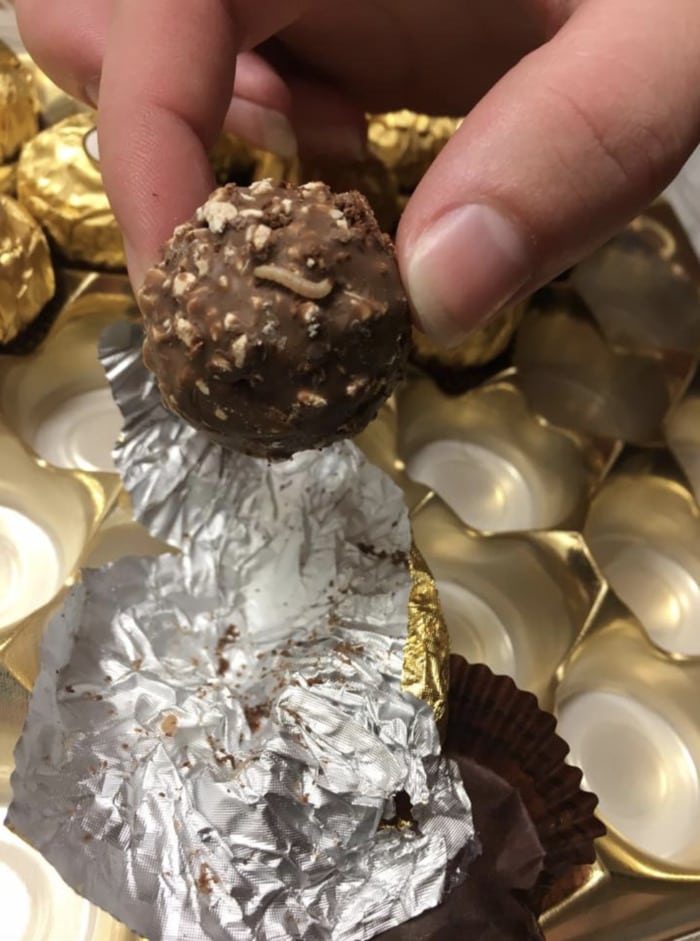 8. A Cockroach in a Dairy Queen Blizzard

Here’s the problem with Dairy Queen’s upside down Blizzard promise. You won’t know there’s a cockroach chilling at the bottom of your milkshake until it’s too late. For those of you who want to know, it’s the secret menu “extra protein” option. 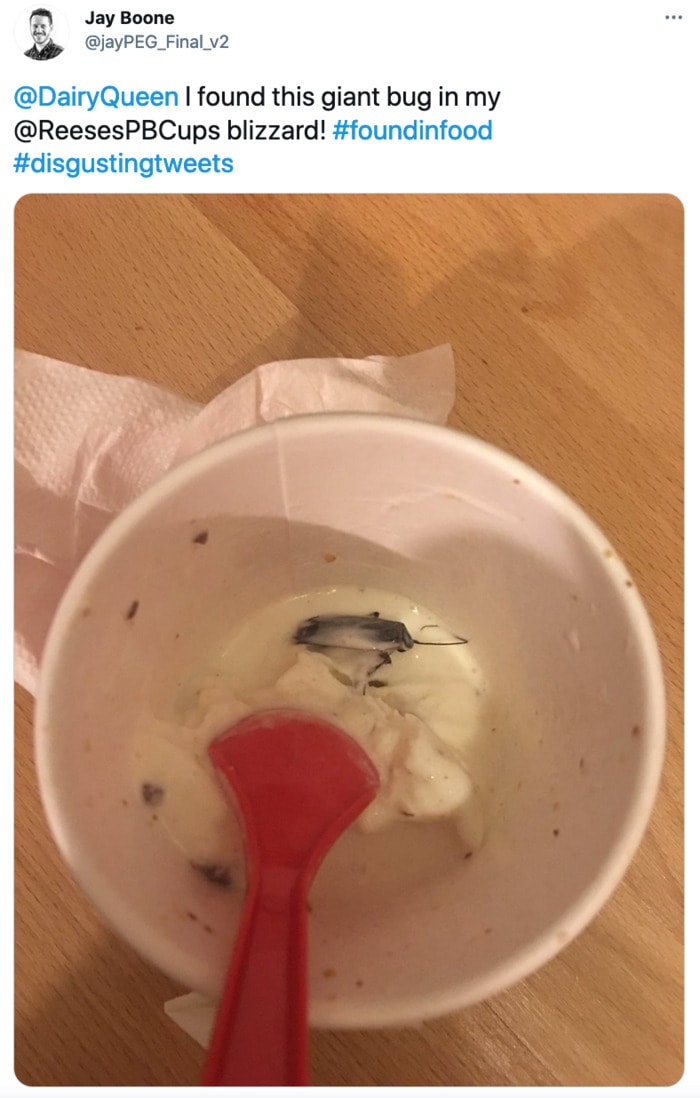 Apparently nothing good happens when you’re on a health kick. A Chilean man was shocked to find a live frog in his lettuce bag. We were shocked to discover it didn’t turn into a beautiful princess once it was released. 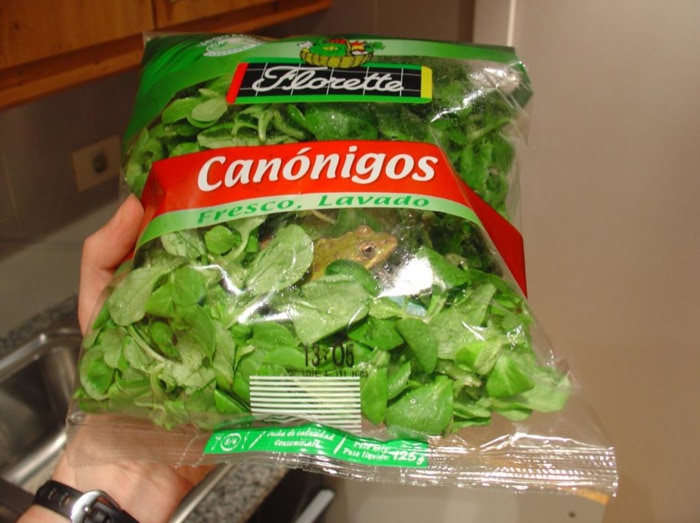 10. Life-Size Monopoly Board Under Carpeting

Some people hope for hardwood floors when they dig up carpeting, but Reddit user Nnewel lucked out with a life-size Monopoly board under theirs. No, we still don’t want to play. 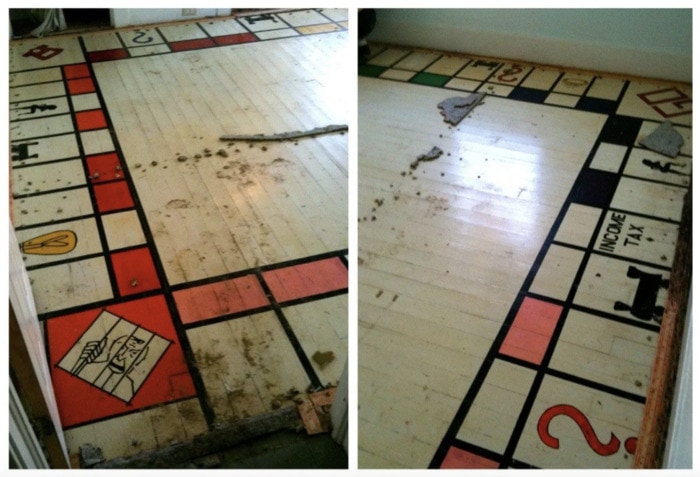 Latest posts by Laura Davis (see all)
As an Amazon Associate we earn from qualifying purchases. This post may contain affiliate links from Amazon and other sites that we collect a share of sales from.
113 shares