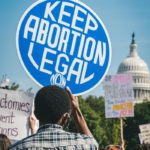 Current events probably have you wondering: How did the entire future of our reproductive health end up in the hands of nine unelected people wearing graduation gowns? Strap in, because the history of abortion timeline is a long one for America.

Roe v. Wade was a landmark case for abortion rights in the United States. But if – or when – it’s struck down, we will need to learn from the history of abortion laws to find our next steps in fighting for reproductive rights. 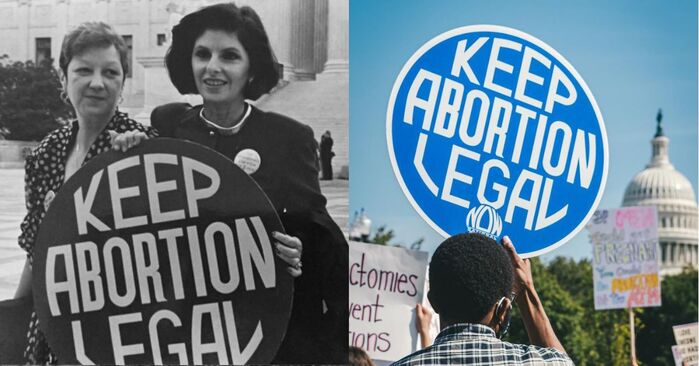 In the leaked Supreme Court opinion draft, Alito wrote, “an unbroken tradition of prohibiting abortion on pain of criminal punishment persisted from the earliest days of the common law until 1973.” Like the opinion, that is extremely incorrect.

Abortion is one of the oldest medical practices. There’s evidence that the people on ancient Egypt, Greece, and Rome all performed abortions. The Romans used the ancient plant silphium for birth control and abortion.

But since we’re talking about the United States, let’s skip forward a few thousand years. 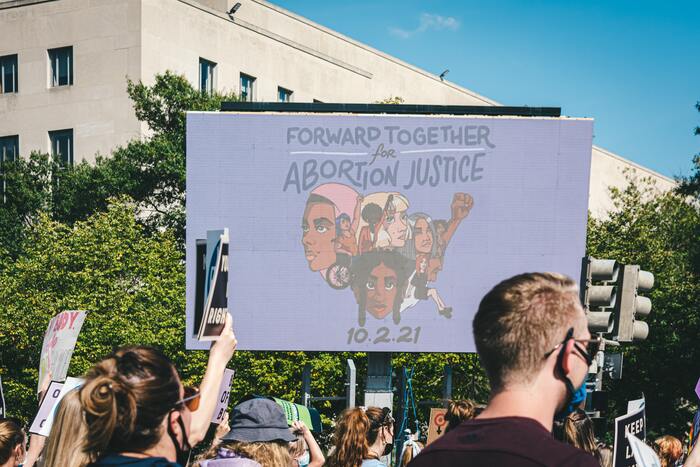 As a British colony, America followed English common law regarding abortion. They were allowed before “the quickening,” when the fetus’s movements can be felt, around 15-20 weeks. In 1803, the Malicious Shooting or Stabbing Act officially made post-quickening abortions illegal in England.

Nurses, midwives, and other “irregular” healthcare providers commonly performed abortions. Often, the irregularity was being a woman. What a time. 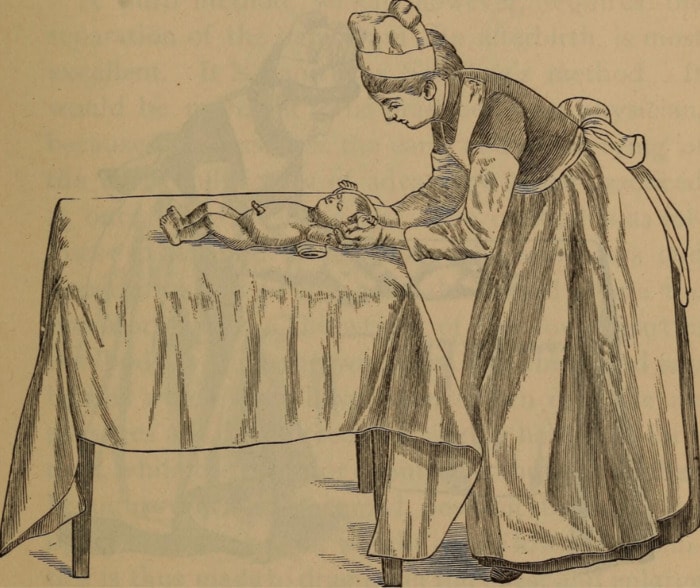 Formation of the American Medical Association: 1847

In the mid-19th century, almost exclusively-male physicians formed the American Medical Association to differentiate “regular” physicians from other healthcare providers. The AMA believed that they should be the authority on what was legitimate health care and who were legitimate providers. They did not consider midwives or abortions to be legitimate. 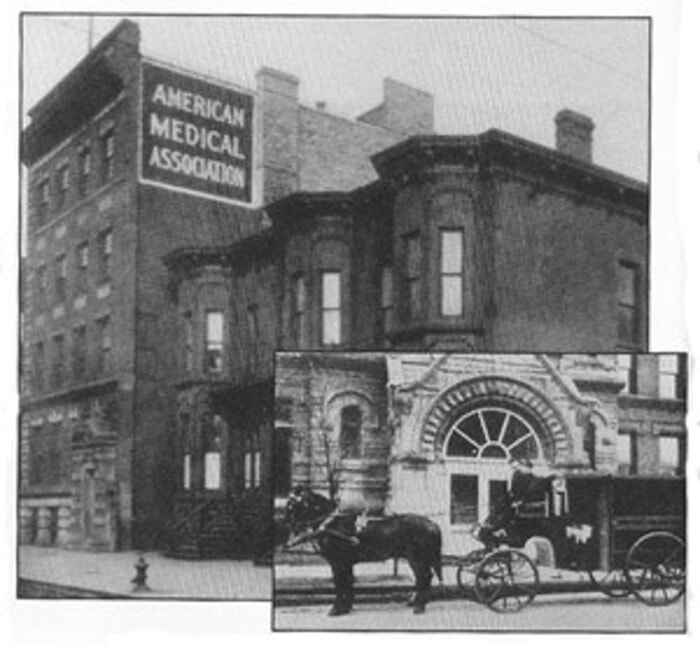 The AMA now supports abortion as a safe, common medical procedure and speaks out against abortion bans. But in the 1800s, the AMA made outlawing abortion one of their first campaigns, arguing that they were medically dangerous and immoral.

The AMA targeted abortion providers, like Ann Lohman. Although she was operating without any medical background, she became well known for providing birth control and abortions out of her brownstone mansion in New York City under the name Madame Restell, the Female Physician. 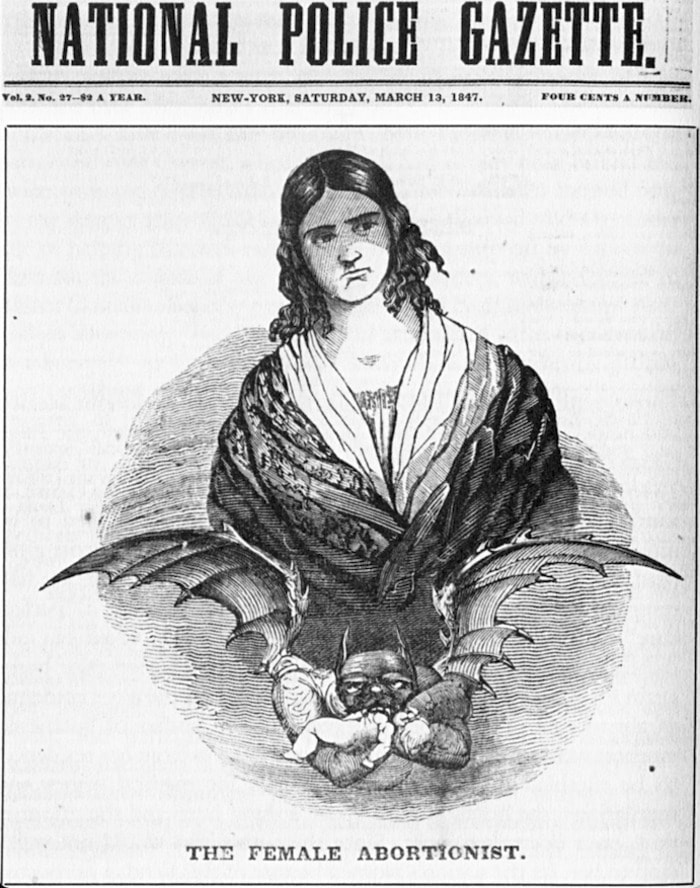 In addition to the AMA’s claims that abortion was unsafe, there were other fears about abortion in the United States. Upper class, white women were using abortion to family plan, decreasing the birth rate of white people. Between 1839 and 1890, over half of abortion were sought by women with at least one child.

Immigration rates were increasing, meaning there were more people of color in the country starting families. White men feared that white women wouldn’t have enough children to outnumber the immigrant families.

Although the anti-abortion stance is often thought to be a religious endeavor, this shows that it was rooted – at least partially – in racism and white supremacy.

States started banning abortions. By 1910, abortions at every stage of pregnancy were illegal in every state. There were rarely exceptions to save the patient’s life, and only doctors were allowed to make that determination. At the time, 95% of the doctors were men.

A post shared by make it survive 🌱 indigenous environmentalism (@makeitsurvive)

In 1955, Planned Parenthood held a conference on abortion legalization. Doctors at the conference called for abortion law reform to prevent the deaths from unsafe abortions.

During this time, Thalidomide, a drug that treated pregnancy symptoms, was causing severe birth defects. Thousands of women with wanted pregnancies were now at risk.

In 1962, TV host Sherri Finkbine sought an abortion because of complications from Thalidomide, but was unable to obtain one in the United States. The case brought abortion to the public eye again as the media followed her journey to get an abortion in Sweden. There, the doctors who performed the procedure found that the fetus had severe birth defects.

In 1966, nine doctors in San Francisco were sued for performing abortions on patients whose pregnancies would likely result in birth defects having been exposed to rubella. Deans of 128 medical schools and doctors across the country supported the doctors in California. As a result of the case, California changed their abortion laws to allow hospital committee to approve abortions.

By the late 1960s and early 1970s, there was a nationwide effort to reform abortion laws. In 1969, the National Association for the Repeal of Abortion Laws (NARAL) was established, the first group to directly campaign for repealing abortion bans.

Between the years of 1967 and 1973, Alaska, Hawaii, New York, and Washington joined California in repealing their abortion bans.

Lawyers and activists Sarah Weddington and Linda Coffee sued Texas on the behalf of Norma McCorvey (under the pseudonym “Jane Roe”) for the right to an abortion. In a 7-2 decision on Roe v. Wade, the Supreme Court ruled in favor of McCorvey, protecting the right to abortion in all 50 states. 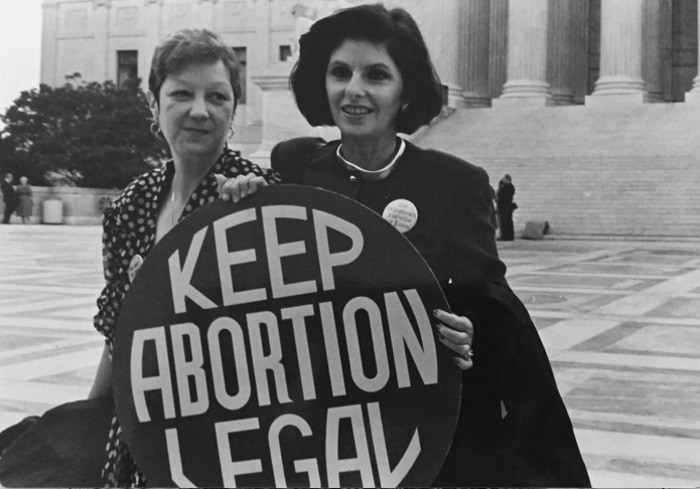 In 1976, the Republican party added an anti-abortion stance to their party platform, and congress passed the Hyde Amendment proposed by Rep. Henry Hyde. This prevented federal money from being used for abortion, meaning that Medicaid would not pay for abortions. Once again, abortion was available to people who can afford it – the mostly white upper class.

In 1984, President Ronald Reagan introduced the global gag rule. This prevented foreign organizations that receive financial support from the United States from providing information or referrals on abortion. Currently, the Biden administration was the first to not include the Hyde Amendment in their budget. 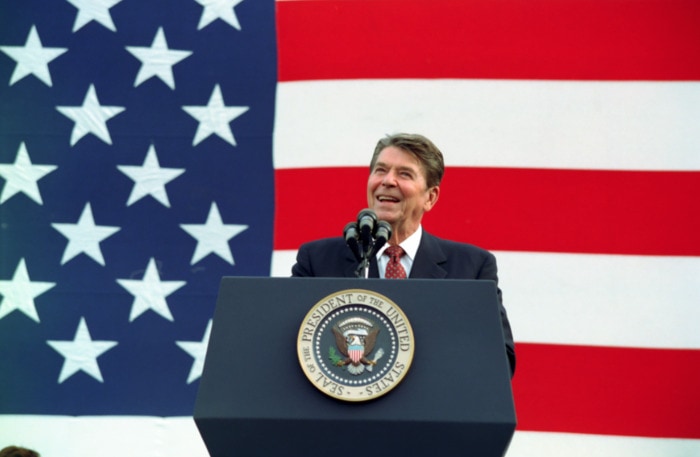 In 1992, the landmark case of Planned Parenthood of Southeastern Pennsylvania v. Casey reaffirmed the Constitutional right to an abortion. However, it created the “undue burden” framework for future abortion laws.

This framework meant that future cases protecting abortion would have to show that regulations caused an undue burden to patients, not if the regulations were necessary.

The Fight Continues: 2000s to Present

Anti-choice governments started passing targeted regulations of abortion provider, known as TRAP laws. These laws were a backdoor way of banning abortion by making it impossible to operate an abortion clinic.

Some of the unnecessary requirements related to janitor closet size, grass length, and parking spot widths. The Supreme Court struck down many of these laws.

In 2020, in June Medical Services v. Russo, the Supreme Court struck down a TRAP law that would have made abortions functionally impossible to get in Louisiana. Later that year, Ruth Bader Ginsburg died. 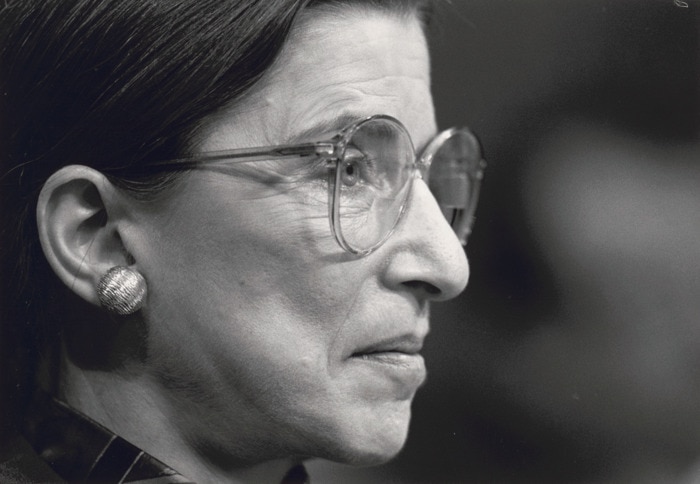 Donald Trump nominated Amy Coney Barret to replace her. He had previously added Neil Gorsuch and Brett Kavanaugh to the Supreme Court, as well.

Anti-choice justices now had enough votes to begin tearing down reproductive rights, despite each stating in their confirmation hearings that they believe Roe v. Wade should not be struck down. 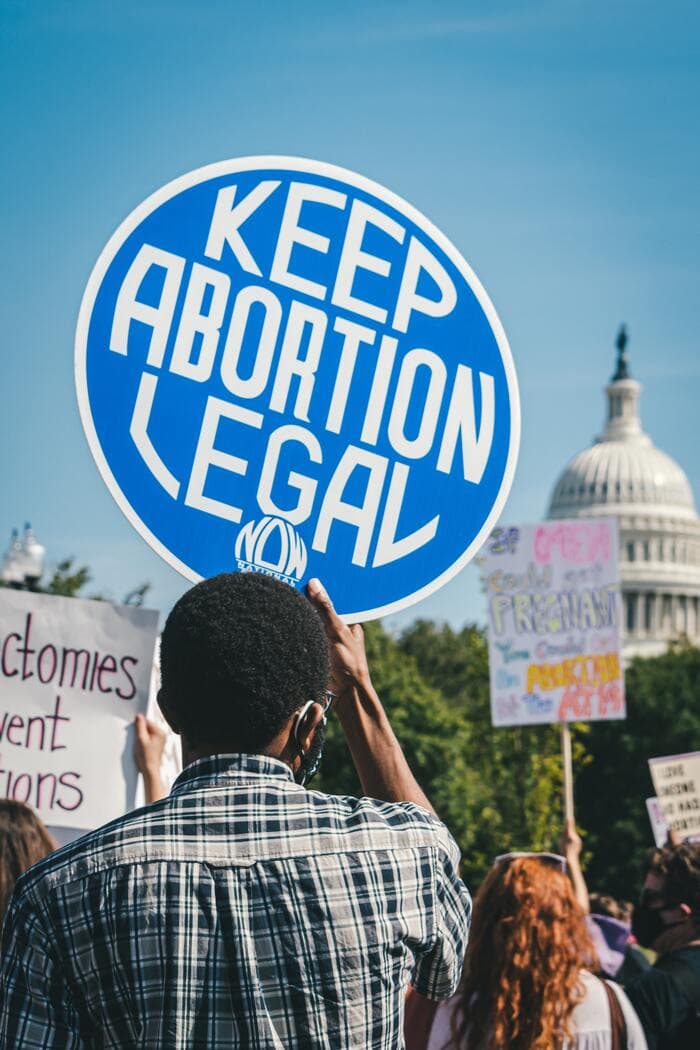 On May 2, 2022, the draft majority opinion on Dobbs v. Jackson Women’s Health Organization was leaked. This showed that the Supreme Court is likely overturning Roe and Casey when they give their decision in June.

Democrats are currently in control of Congress and the presidency, so many activists hope politician’s will pass legislation to reestablish the rights provided by Roe v. Wade.

However, because Democrats don’t have a super-majority in the Senate, it’s unlikely any such legislation would pass without getting rid of the filibuster. Which, Biden has stated he’s against. 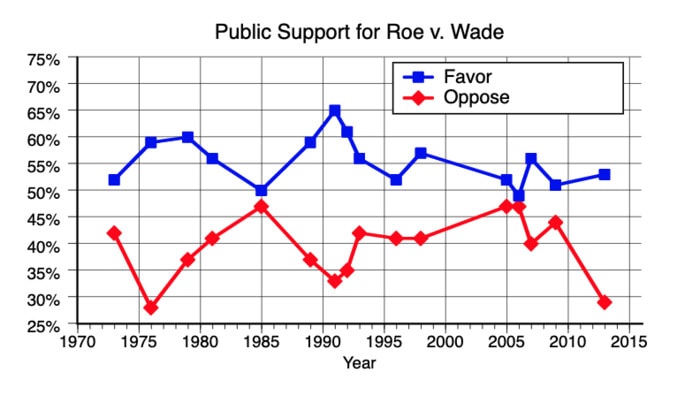 Latest posts by Madison Higgins Hwang (see all)
As an Amazon Associate we earn from qualifying purchases. This post may contain affiliate links from Amazon and other sites that we collect a share of sales from.
130 shares