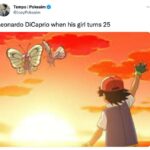 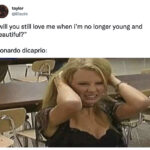 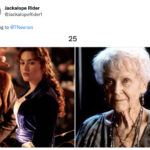 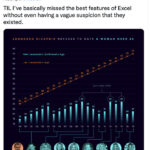 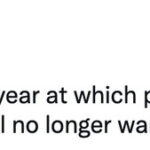 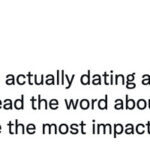 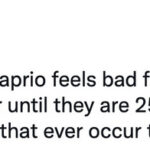 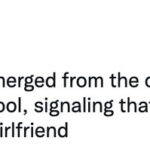 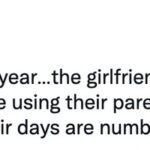 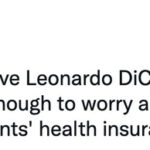 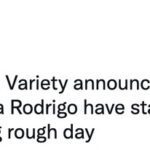 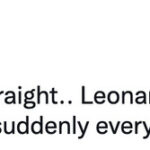 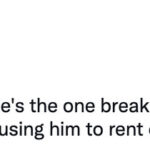 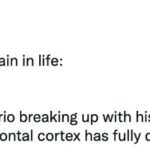 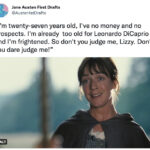 There are only a few certain things in life. Mondays are no fun. Coffee always tastes better when you pay for it. And Leonardo DiCaprio will never date a woman older than 25 years old. And we have the Leo DiCaprio hilarious memes and tweets to prove it.

Now, we wish we were being overdramatic! But this point was proved yet again as he and his girlfriend of the past four year, Camila Morrone, broke up at the end of August.

The model and actress turned 25 not just two months earlier in June…and was finally old enough to drive away in her very own rental car. 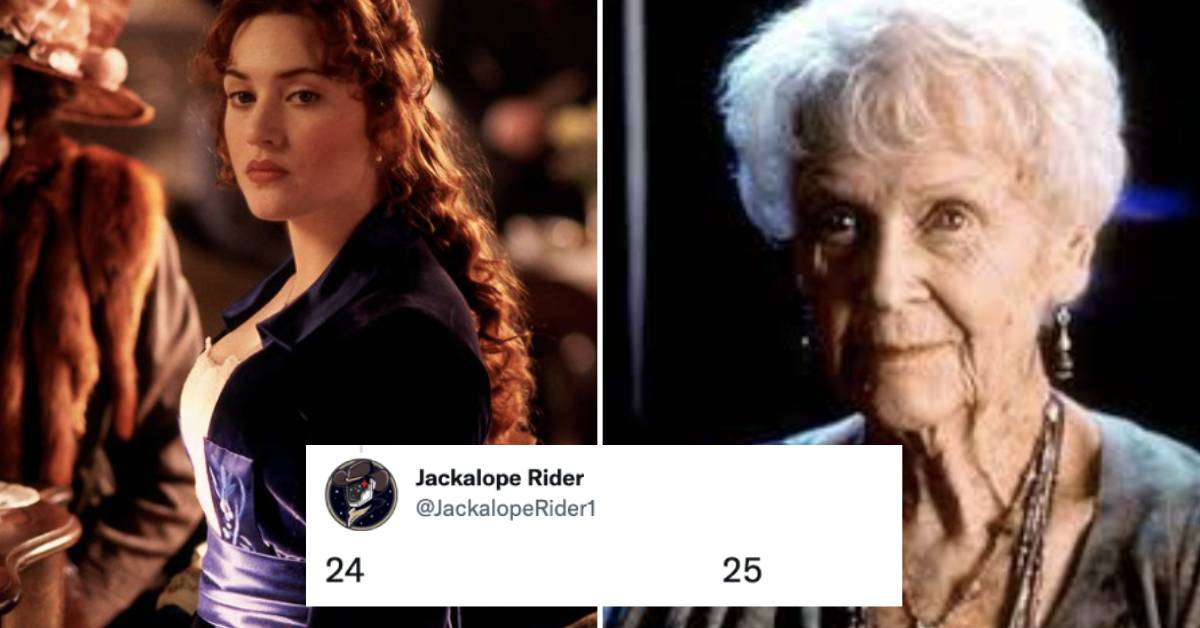 The Internet had plenty of commentary about Leo‘s dating pattern, and although break ups are often sad, these memes and tweets are a hoot. Do people say that any more? Will Leo’s next under-25-year-old girlfriend get that slang?

At the risk of dating ourselves even more, here are the funniest reactions to the Leonardo DiCaprio/Camila Morrone break up. And Leo, if you’re reading this, there are 25 items. So proceed with caution.

1. And this, my friends, is why we start a skincare routine early! 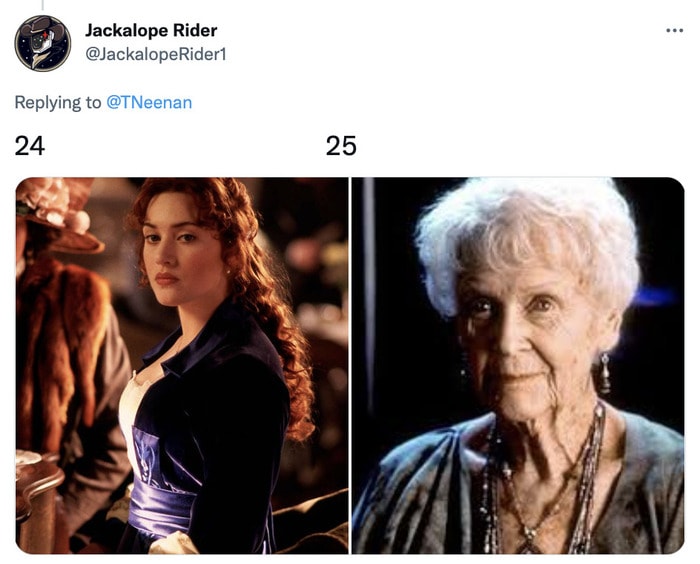 2. Seems like a slow tactic, but at least it’s for a good cause? 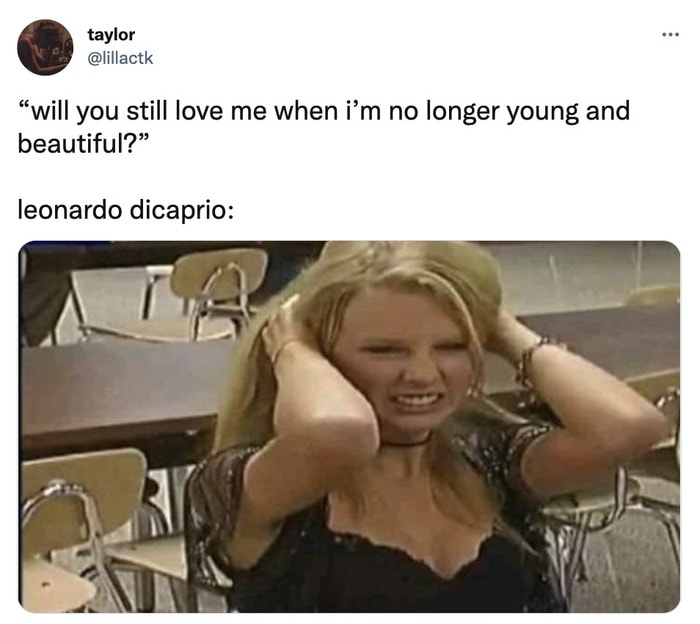 4. Hey, as long as he’s the one who drives in that LA traffic!

5. We’re pretty sure this is how the full quote goes. 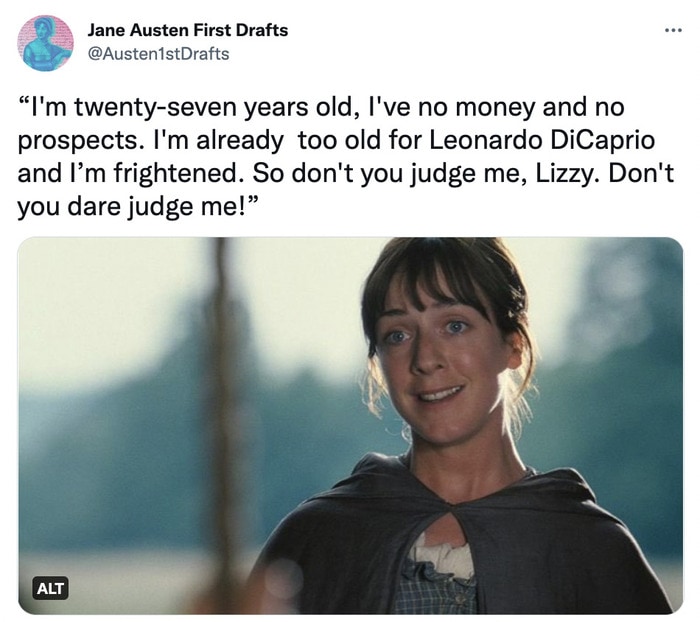 7. Ok now we kind of wish the “Proficient at Excel” skill on our resume wasn’t a total lie. 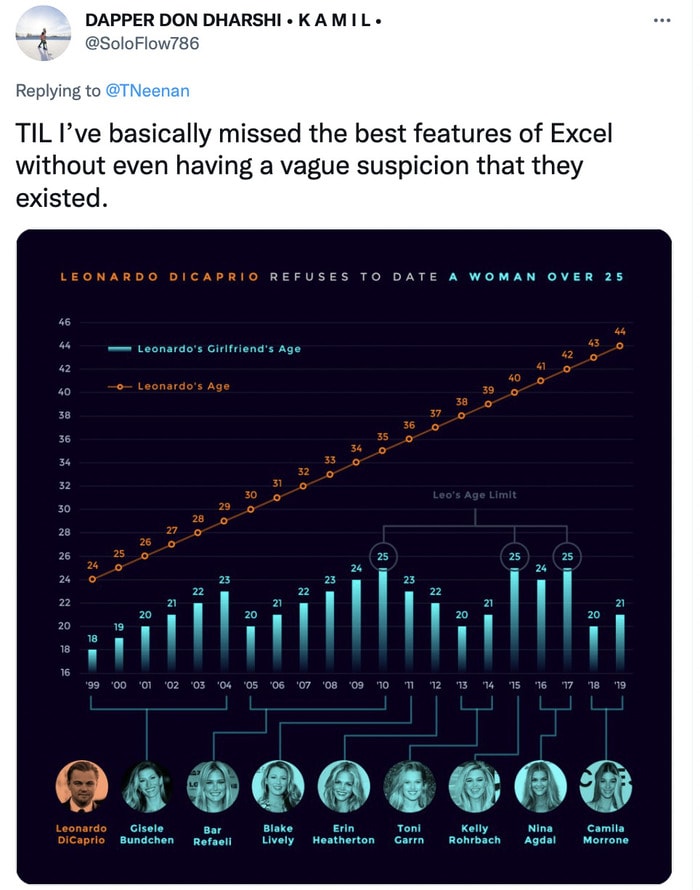 As one of MLS' original teams, we're proud to be too old for Leonardo DiCaprio. pic.twitter.com/DImibG6TmN

11. And now, for a series of Leo jumping ship when his girlfriend turns 25. (See what we did there?) 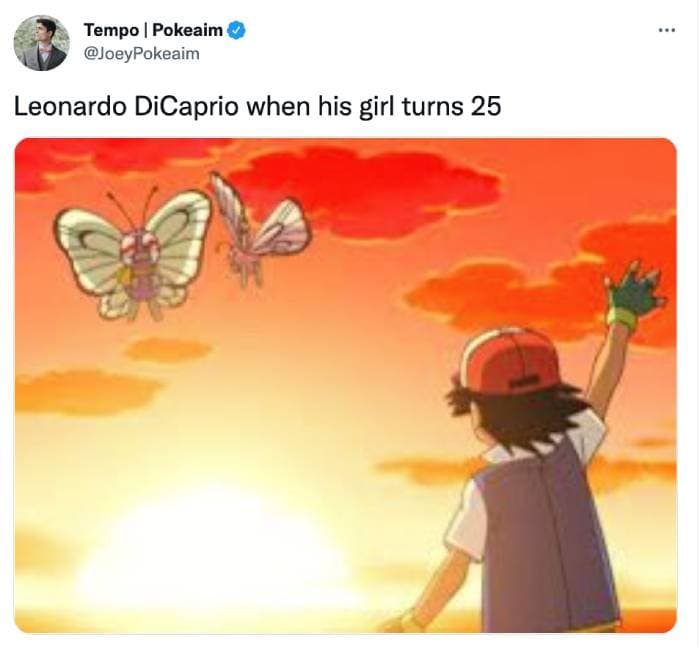 leonardo dicaprio revoking their girlfriend license when they turn 25 pic.twitter.com/rhDtdgOJkF

Leonardo DiCaprio every time one of his girlfriends turn 25 pic.twitter.com/YMsTf76ctP

16. That’s a term of endearment…right?

leonardo dicaprio calling camilla morrone on her birthday when she turned 25 pic.twitter.com/lVmkRGYNpj

Leonardo DiCaprio’s girlfriend trying to get into his house on her 25th birthday pic.twitter.com/FXGXnA9IFm

18. *The relationship fades to black.*

19. Is this a new contour technique?

Leonardo DiCaprio’s girlfriends getting ready to go out for their 25th birthdays pic.twitter.com/TSIO5lWyDZ

What Leonardo DiCaprio sees on your 25th birthday pic.twitter.com/hklOnMi2cr

23. We’ve only cried in therapy 78 times, but we don’t think this is how boundaries are supposed to work?

24. And we’ll say it again: coffee tastes better when you buy it!

25. Oof. We don’t think Leo would go this far, but maybe he could possibly consider someone closer to his own age?

Latest posts by Hannah Rex (see all)
As an Amazon Associate we earn from qualifying purchases. This post may contain affiliate links from Amazon and other sites that we collect a share of sales from.
94 shares