OnlyFans was best known as the home of “spicy accountants.” And, yet they haven’t answered any of our questions about 1099 forms.

Now, OnlyFans is home to something even sexier: a selection of art from Vienna’s best museums. The Vienna Tourism Board started an OnlyFans to showcase artwork deemed too hot for other social media sites, especially Instagram. 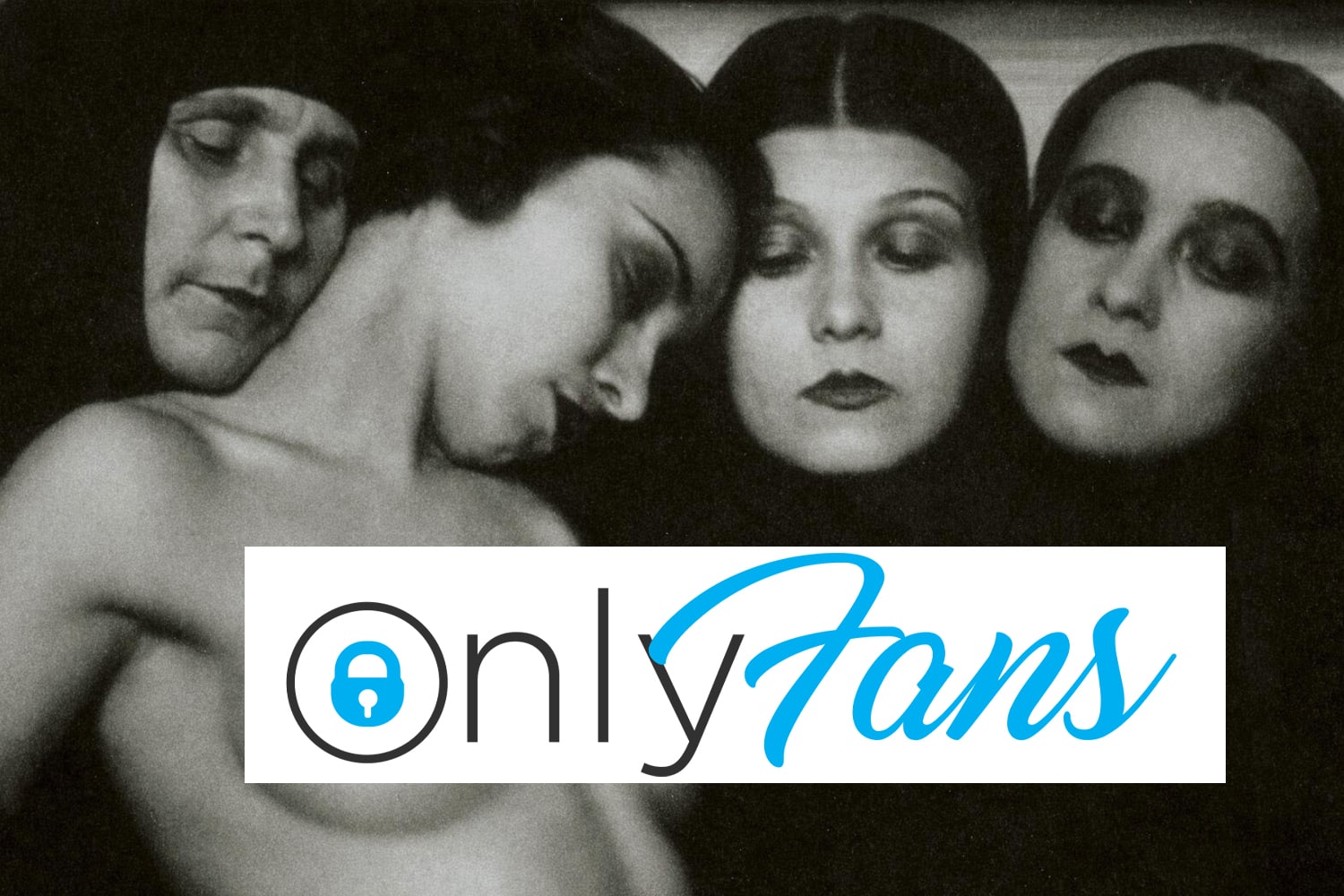 Why Are Museums Using OnlyFans?

Any Tiktok-er will tell you the rules of the algorithm are mysterious (and often outright discriminatory), so your video can be taken down even if you’re following the rules.

Facebook and Instagram’s guidelines allegedly allow for nudity in art, but museums say that they’ve had issues with artwork being removed or even having their accounts shut down.

“In 2019, we had to re-upload images [from the Rubens-Makart exhibition] several times until Instagram’s online advertising manager accepted the posting,” says Dr. Daniel Benyes, a press officer for the Albertina, one of the museums participating in the Vienna Tourism Board’s OnlyFans account. “Three months ago, our brand new TikTok account was blocked because works by Araki that contained nudity were shown.”

The Leopold Museum in Vienna dealt with a similar issue when they posted a video on Facebook about the 20th anniversary of Koloman Moser’s “Lovers” painting, which *gasp* features the dreaded female nipple.

“It was a big surprise. We couldn’t believe what was happening. This innocuous work of art became a victim of Facebooks’s censorship,” says Klaus Pokorny, a public relations representative for the Leopold Museum. “We tried to post the video again but without success. There was no real support or point of contact. It’s frustrating.” 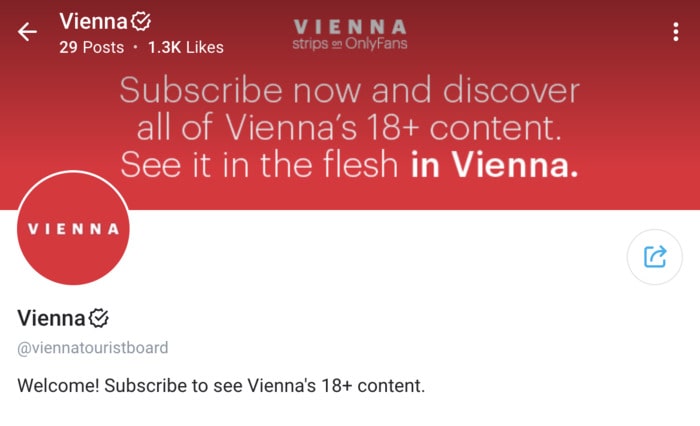 What Museums Are On OnlyFans?

Vienna’s museums took to OnlyFans, which allows posting nudity regardless of sexual content. The Vienna Tourism Board’s account posts photos of the artwork with information about the artist and how to see the painting in person.

So far, the museums include:

Until the end of October, a $4.99/month subscription to the account included a free Vienna City Card or an admission ticket to one of the participating museums to see the artwork in person. Membership is now free

In addition to sharing classic and modern artworks, the tourism board hopes the Vienna OnlyFans account will raise awareness of the harm of social media censorship.

“An algorithm of a social media platform should not decide what is considered as art,” says Dr. Beynes. “We hold that nudity has always been part of our cultural history, be it in ancient Greece to the Renaissance or famous paintings of modern times. We want to raise awareness of the censorious standards within which contemporary artists have to cope.”

Latest posts by Madison Higgins Hwang (see all)
As an Amazon Associate we earn from qualifying purchases. This post may contain affiliate links from Amazon and other sites that we collect a share of sales from.
134 shares