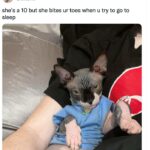 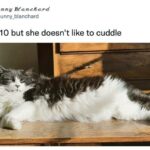 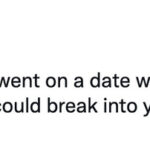 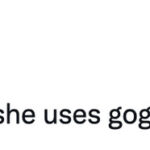 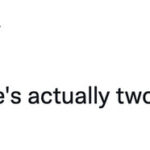 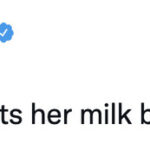 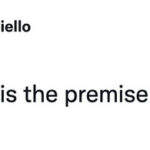 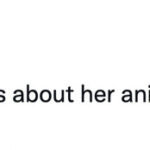 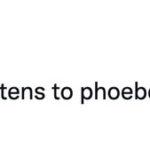 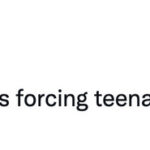 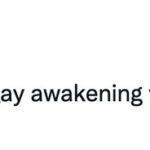 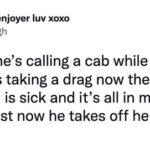 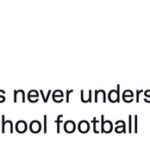 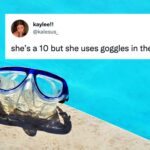 Anyone who’s spent time in the hallowed halls of TikTok has probably come across the “she’s a 10, but” trend. So…everyone except your old landlord and your crunchy friend who hates technology. Well, the trend has now made it to Twitter, with plenty of “she’s a 10 but” memes.

For those not in the know, the trend starts by saying “she/he is a 10, but…,” and then providing a quirky quality that would either decrease or increase their number. 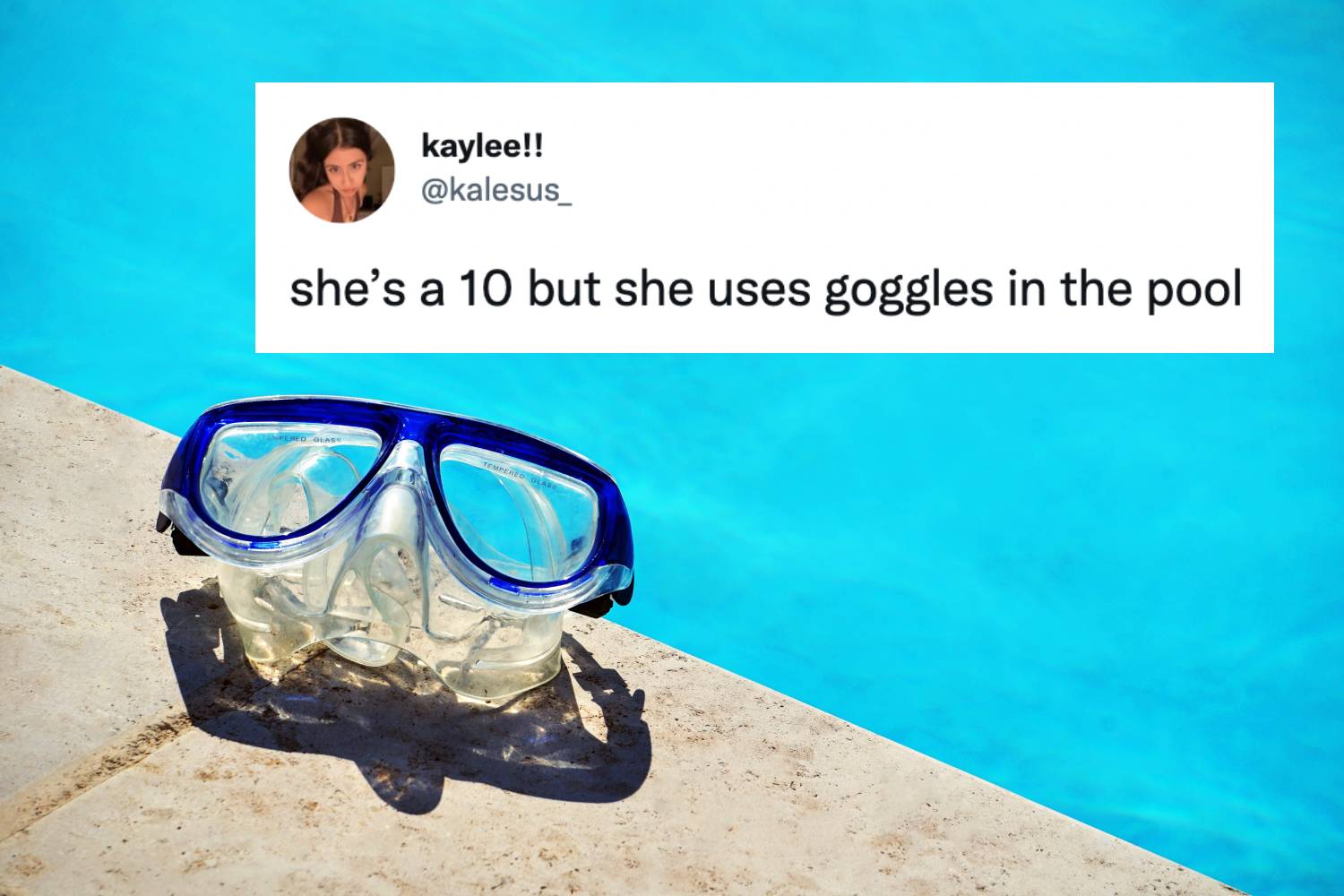 And we know what you’re thinking. Giving people a number rating to designate their worth? Big yikes. Like, Mark Zuckerberg’s Facemash, yikes.

But the Internet is full of some pretty creative people, and not all of the memes are as misogynistic as you might think. “She’s a 10, but she uses goggles in the pool.” You know you’re about to lose a handstand contest, so who’s really coming out on top here?

Of course, plenty of trolls have already ruined this trend, using it to demean women for simply “being.” As one TikTok user mocked some of the responses: “She’s a 10, but…she’s a girl.” The standards. They are so high these days!

So, help you enjoy these memes without having to suffer through all the lame, whiney rants, here are the best “she’s a 10 but” memes and tweets that are actually funny.

1. She also has red hair and was arrested for murder and should honestly leave her crime ridden hometown ASAP.

2. The Wordle addiction has taken another victim.

3. Are they even awake at that time? 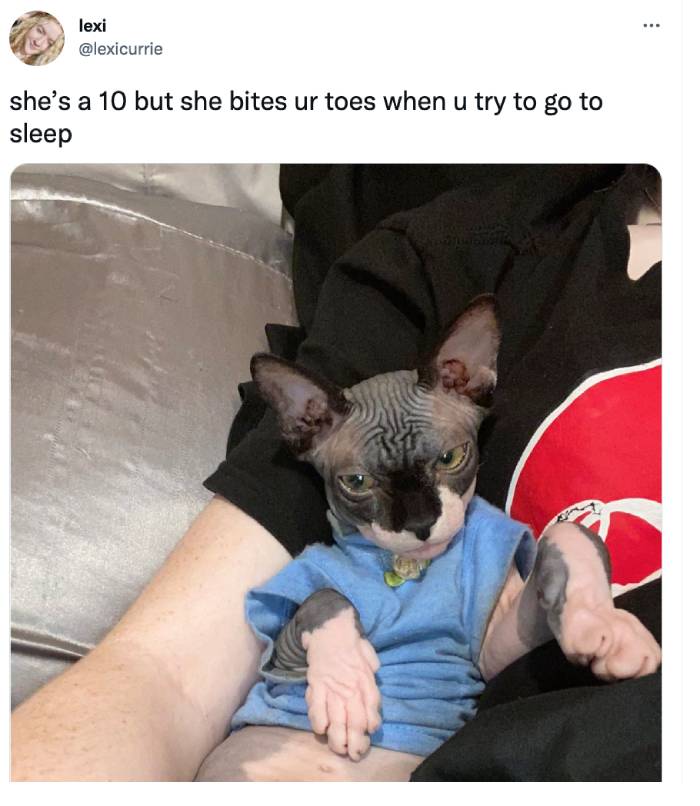 7. Look, there are certain rules in this world.

8. She’s also two ferrets who are just trying to get some snacks. 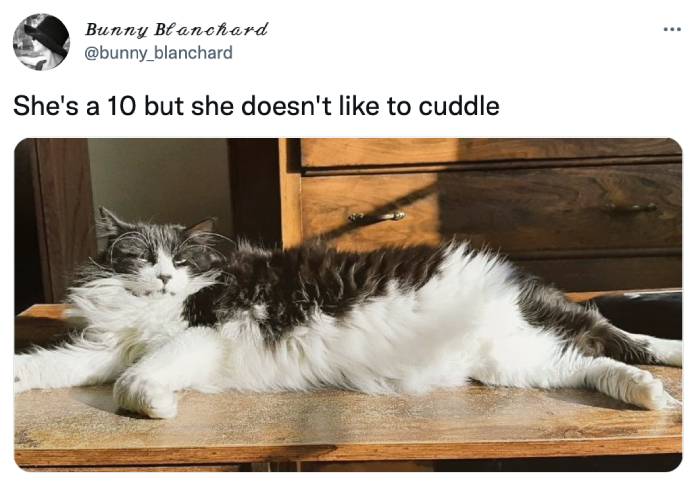 12. Once again, there’s nothing new under the sun.

shes a 10 but had unrestricted internet access as a child

15. Her vocabulary is astonishing.

17. Some sacrifices are worth it. See you soon, Taylor!

18. Honestly, who can argue with that.

he's a 10 but he's chris evans so he's actually an 11 pic.twitter.com/voof76fhAJ

He's a 10 but he eats all the shrimp pic.twitter.com/wTgozLI1BF

22. Say that again, but softer and closer.

She’s a 10, but she’s the bane of your existence and the object of all your desires. 😉

She’s a 10 but puts beef in her English trifle

He's a 10 but he can't swim, he can't dance and he doesn't know karate

Latest posts by Hannah Rex (see all)
As an Amazon Associate we earn from qualifying purchases. This post may contain affiliate links from Amazon and other sites that we collect a share of sales from.
92 shares