Is that a crop circle or an alien language? Why is M. Night Shyamalan here?

If you think you’re feeling the vibe, here are some of the signs of attraction and sexual tension to look out for. 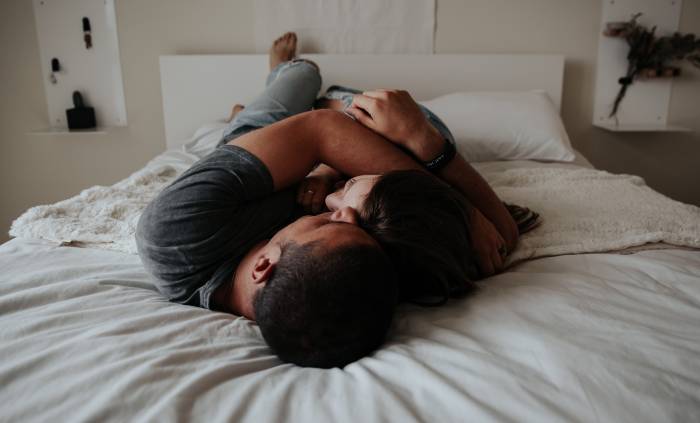 13 Signs a Man is Attracted to You

If you always catch him glancing your way. For instance, if you’re chatting in a group and he’s always looking to see your reaction, that can be a good sign. Intense eye contact can be a subtle sign that he’s into you, unless he’s doing the Jason Mantzoukas crazy eyes.

If you notice it, hold his gaze a little longer and meet it with a smile.

2. He Licks His Lips

If you see him licking his lips around you, that may mean he’s feeling sexual chemistry. Or he just finished eating.

According to a 2019 post from Psychology Today, when you are sexually interested in someone, your tongue can become more active and lead to more lip licking. Does Miley Cyrus know about this?

We’re not talking about a “creepy DJ with Taylor Swift” moment. But sitting next to you so your legs touch, grazing your arm, giving you high fives, choreographing a Parent Trap-style handshake… these could all be signs that this man is attracted to you. 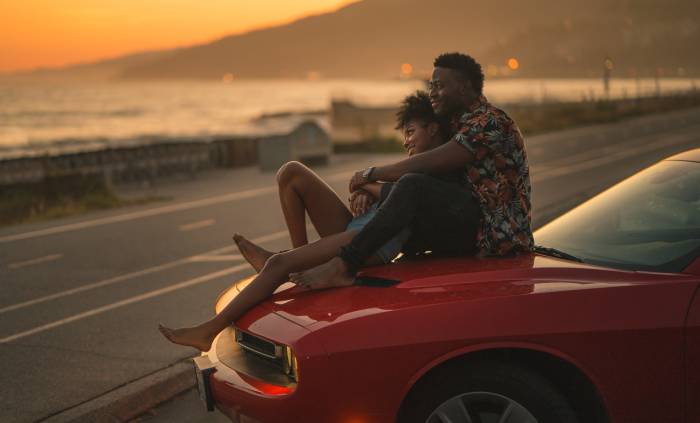 If he’s moving his body in sync with yours, that means he’s subconsciously connecting with you. If he’s copying everything you do and is wearing a striped shirt, a beret, and white gloves, he’s not your man; he’s a mime.

5. His Voice Gets Deeper

If his voice started at Mike Tyson and slid down to James Earl Jones, it could mean he’s trying to impress you.

According to a 2013 study, women tend to prefer deeper voices and a man will subconsciously deepen their voices when they’re sexually attracted to a woman. Now his desire to role play as Darth Vader finally makes sense.

The biggest signs of sexual desire can be hard to see from the outside: his heart rate goes up, he gets butterflies in his stomach, he has a boner skillfully tucked out of sight.

Researchers at the University of Kent discovered that “Dilation of the pupils is an indicator of an observer’s sexual interest in other people.”

they say your eyes dilate when you look at something you love so i took a pic of my eye regularly and then my eye after looking at garlic bread. enjoy pic.twitter.com/l6Oi8TwhSZ

If there’s a major fashion change after you start hanging out, he may be trying to impress you.  At last week’s happy hour, he was wearing a jersey and cargo shorts. Today? he’s wearing a real shirt and pants with a reasonable number of pockets. 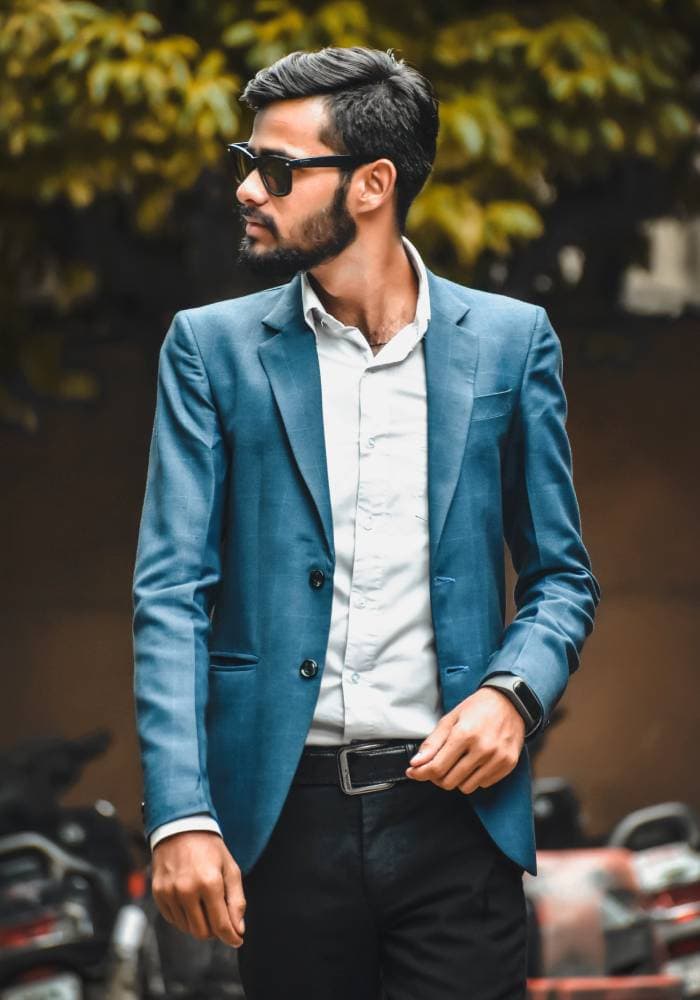 Showing off is his way of getting you to notice him and prove he’s a worthy candidate. So, if in the beginning, he’s continually boasting about his accomplishments, realize that this is probably his attempt at a mating dance.

Some men are terrible at texting. If he’s continuing the conversation by replying quickly and asking questions about you, it’s probably because he’s interested. Or he’s stuck at the DMV.

10. He Gives You Compliments

We’re talking about ones that are specific to you. While “You’re beautiful” could be to anybody, “I like how your vintage 1998 Spiceworld Tour t-shirt matches your nails that spell out SPICE GIRLS,” is just for you.

If he asks questions to really get to know you – not just generic things like “Do you like dogs?” – that could be a sign that he wants to get to know you!

But if these questions trend towards topics like the name of your first dog, the street you grew up on, and your mother’s maiden name… you’ve ended up in your Mom’s Facebook account again.

If he offers to install a shelf for you, he’s showing that he’ll be ready to install your solar panels that will be used to power your secluded homestead, where you will, of course, have 13 children and drive an ice cream truck, just as MASH predicted.

Get out your magnifying glass, Nancy Drew! This one is subtle. If he asks you out on a date, there’s perhaps a chance that he is potentially, probably attracted to you. Possibly.

Latest posts by Madison Higgins Hwang (see all)
As an Amazon Associate we earn from qualifying purchases. This post may contain affiliate links from Amazon and other sites that we collect a share of sales from.
253 shares