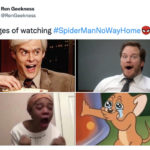 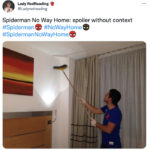 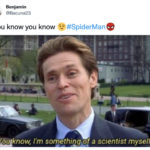 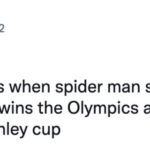 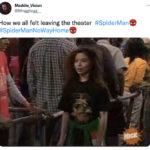 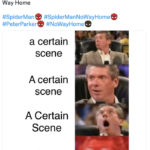 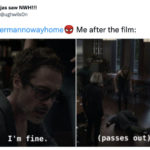 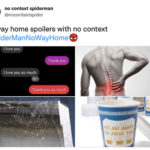 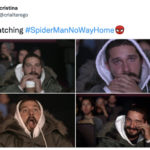 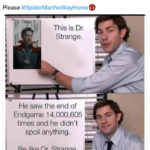 Spider-Man: No Way Home has hit theaters, or there’s some other webslinger out there that’s hogging the arachnid spotlight this week. Webcrawler, is that you? It’s been ages!

After some minor hullabaloo over the leaked trailer, the Marvel feature film featuring Peter Parker, Doctor Strange, Green Goblin, and about two thousand other villains came out Friday. Twitter’s emotional reaction to the latest movie has resulted in a collection of these Spider-Man memes, but we’ve got to warn you, there is one spoiler at the end. 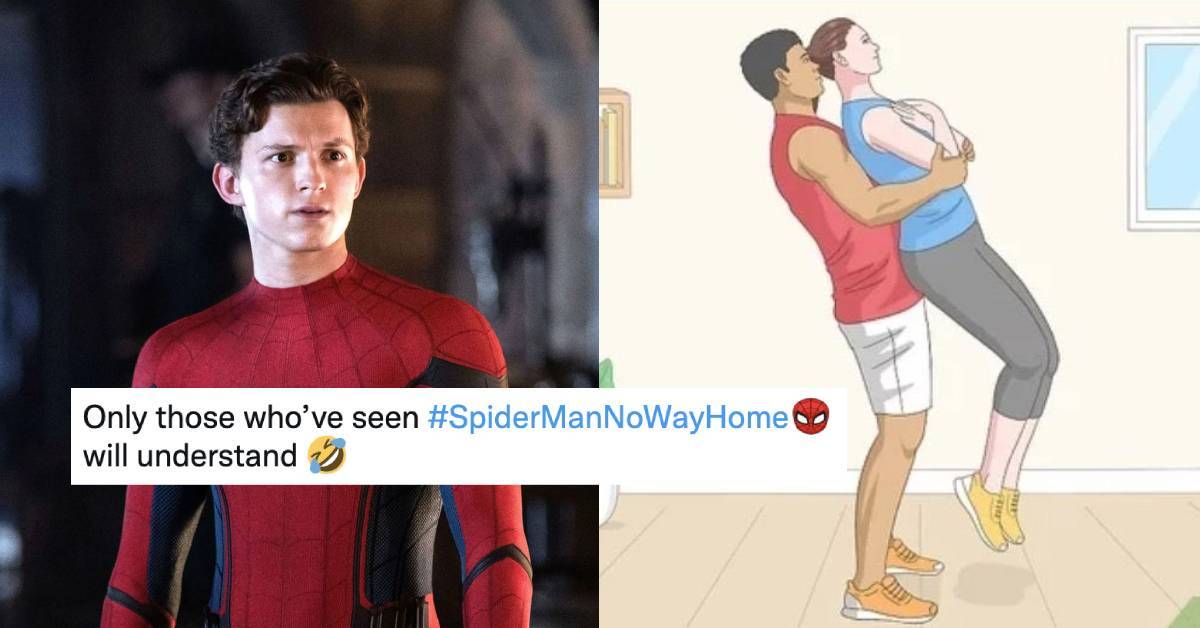 1. Do what Jim from The Office says. 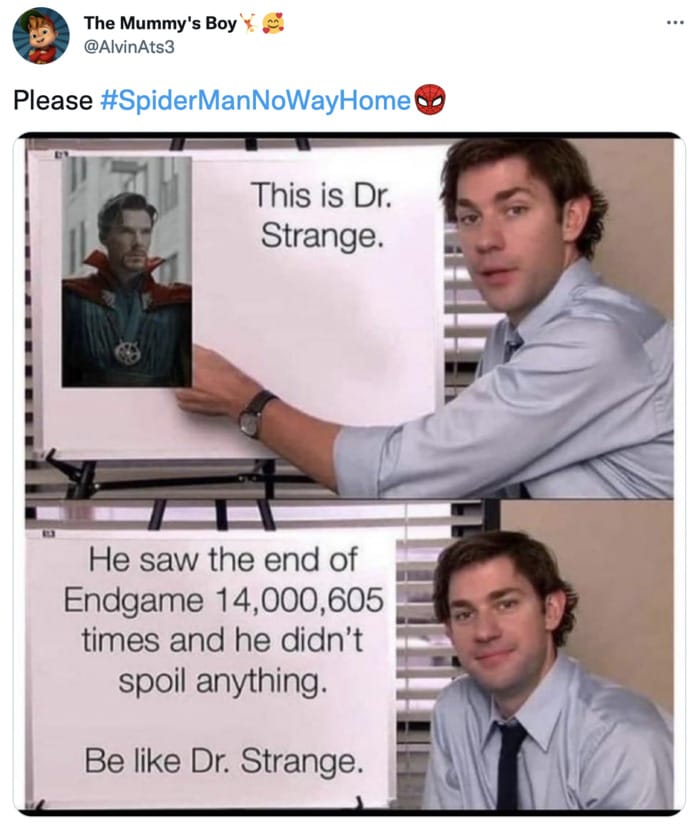 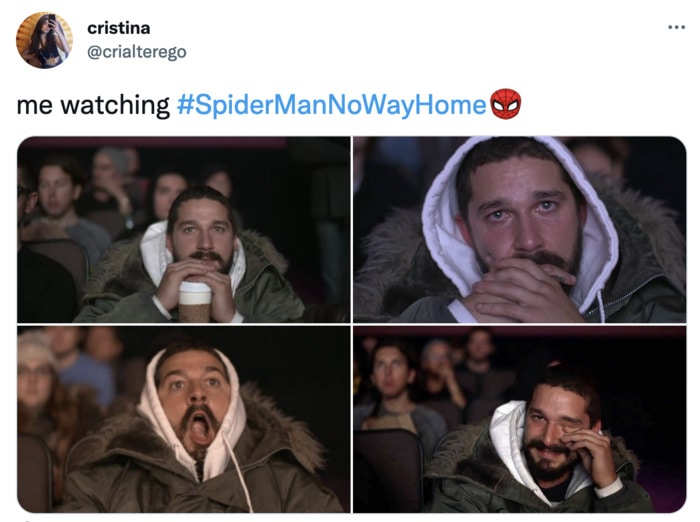 3. Honestly, this just looks like a normal day in New York. 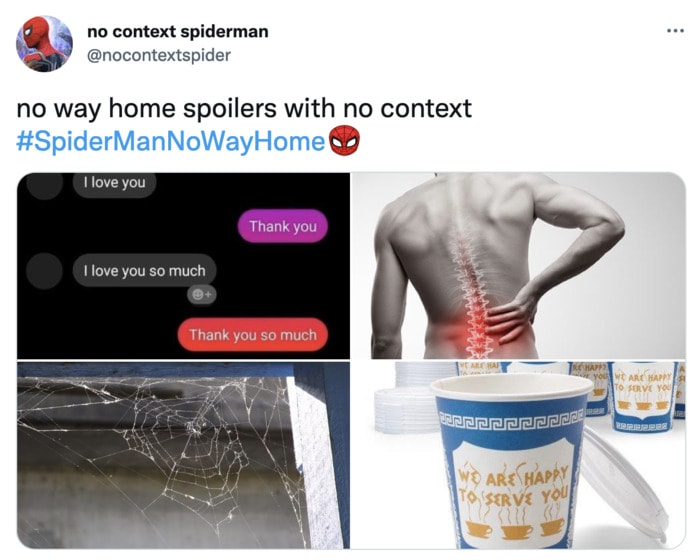 4. This isn’t what happens when you arrive at work, too?

5. It’s called resilience. Look it up. Also, the number for our therapist. 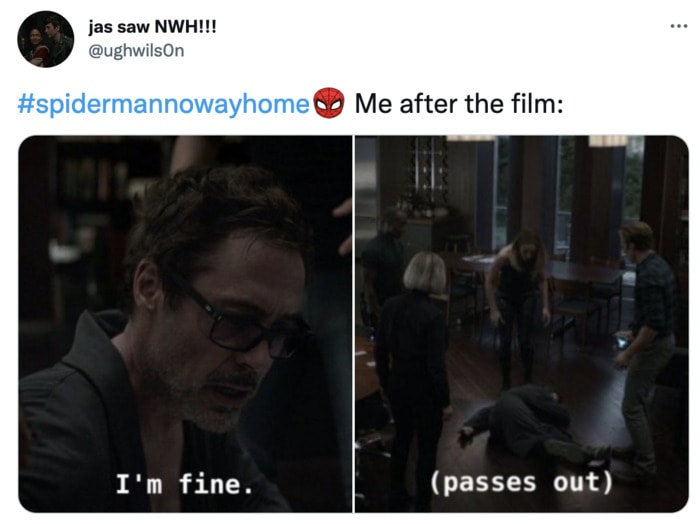 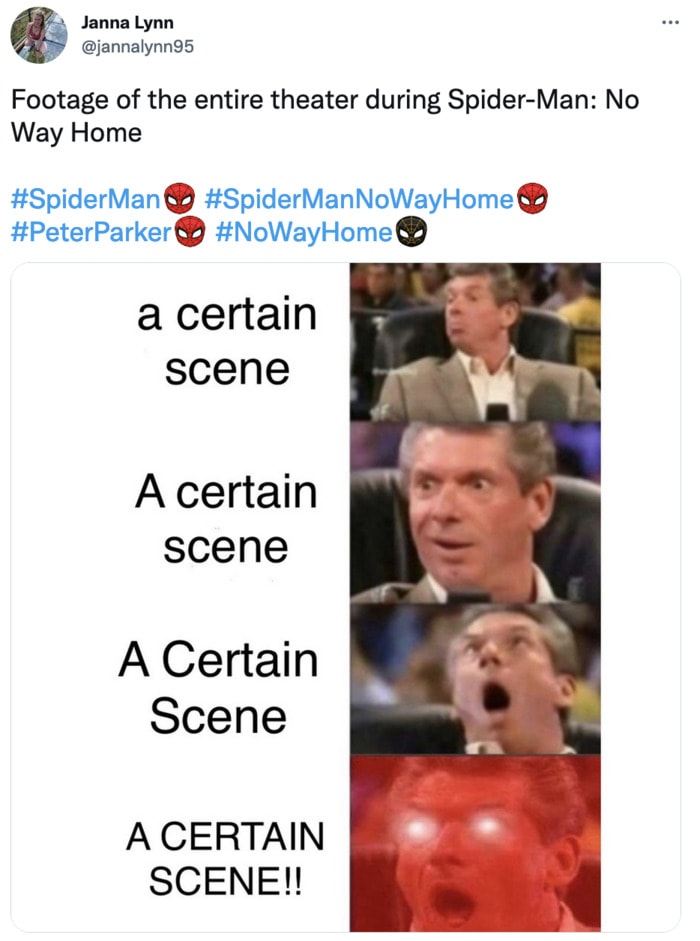 8. Please tell us you’re not going to hang fake spiderwebs there. 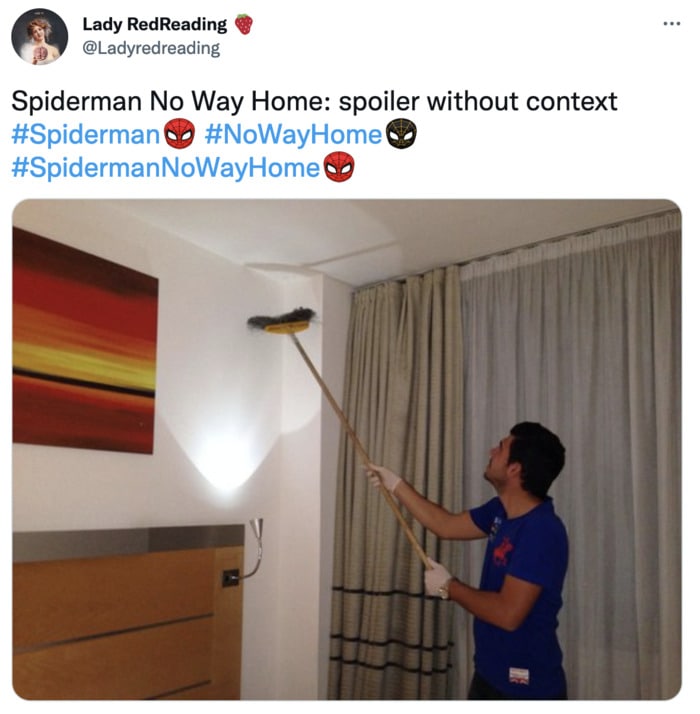 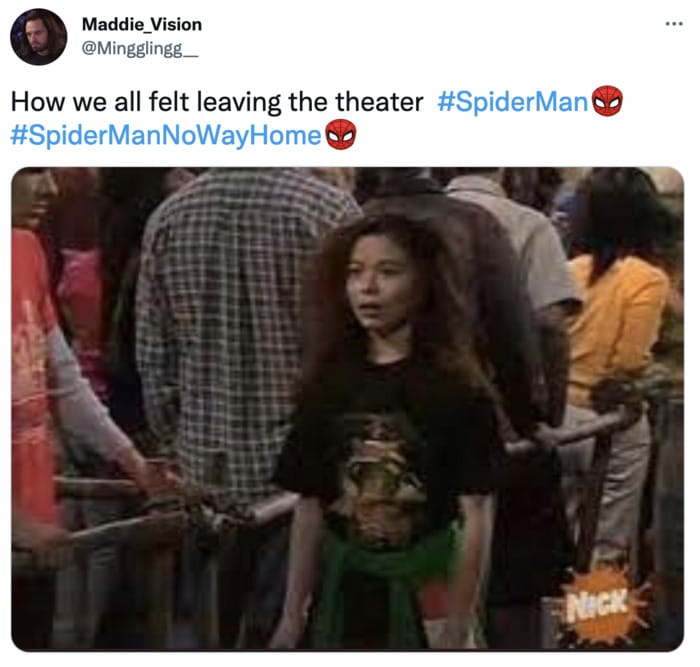 Out of Context No Way Home spoilers:

What we see
vs
What Peter Parker sees #SpiderManNowWayHome #SpiderMan pic.twitter.com/ZlZJ5Au9fN 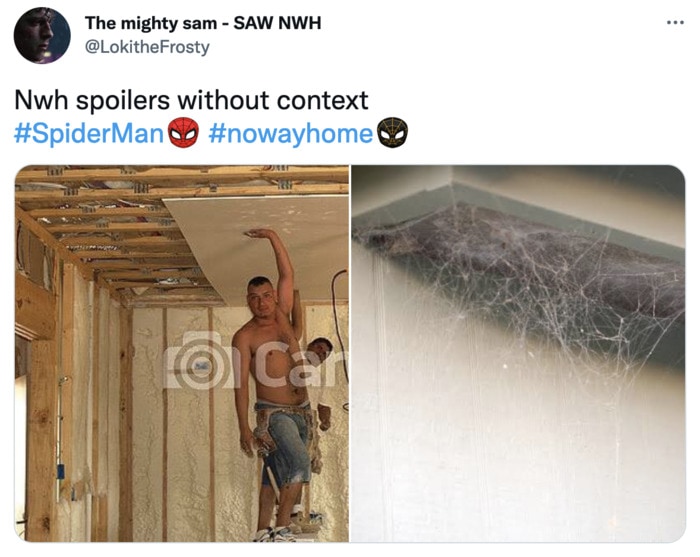 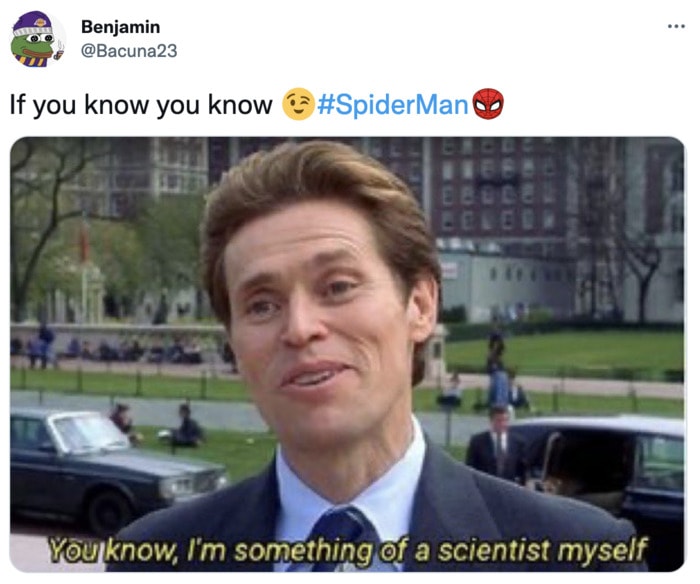 13. Can we skip the stage where we turn into Chris Pratt? Seems like a bad life choice. 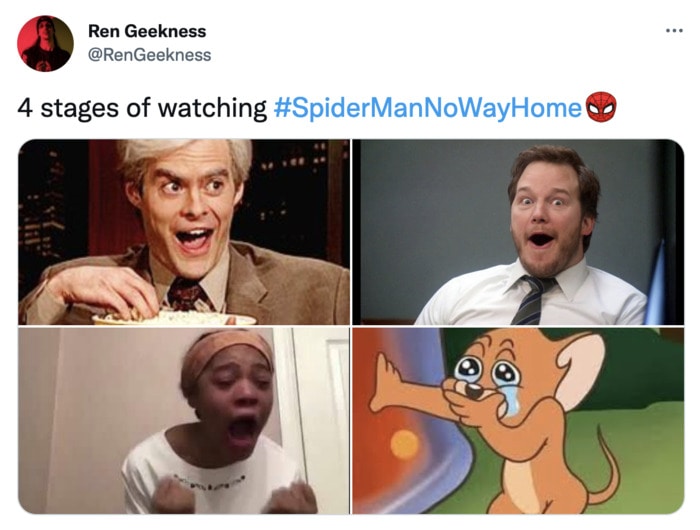 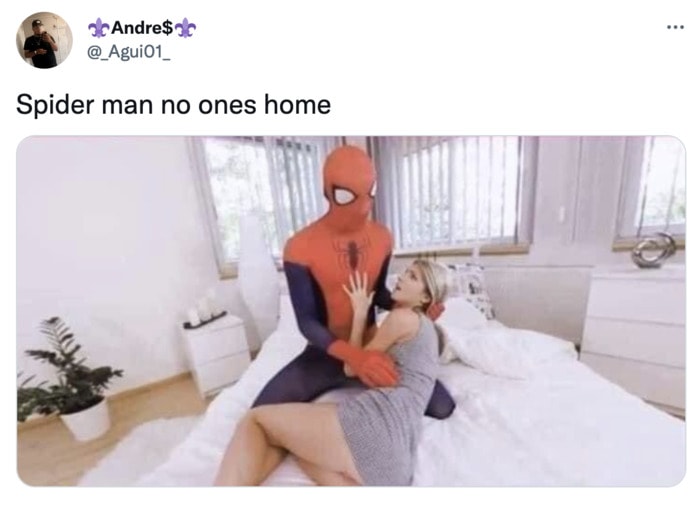 15. When the Spider-Man meme becomes real.

Latest posts by Rebecca Swanner (see all)
As an Amazon Associate we earn from qualifying purchases. This post may contain affiliate links from Amazon and other sites that we collect a share of sales from.
7.6K shares