As midnight neared on the evening of Tuesday, August 31, 2021, doctors and healthcare providers stood their ground on the front lines of the 24 abortion clinics that serve the population of nearly 15 million Texas women before new abortion restrictions, known as Senate Bill 8, went into effect.

The law allows private citizens the right to sue patients and involved providers if an abortion takes place if a fetal heartbeat can be detected. This is at approximately six weeks.

At six weeks many women may not realize they’re pregnant and just think their period is late. (Late periods can be caused by a wide range of factors, including stress.) This means that by the time a woman knows she’s pregnant, it might now be too late for her to have an abortion in Texas. 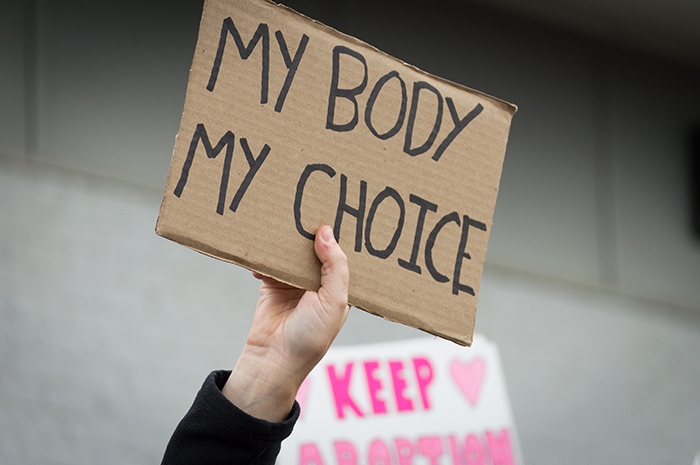 NPR explained, the Texas policy “conflicts with the Supreme Court’s precedents, which prohibit states from banning abortion before fetal viability, usually between 22 and 24 weeks of pregnancy.”

How did this happen?

Chief Justice John Roberts disagreed with the Texas law, not only because it bans abortions at approximately six weeks, but also because “it delegates enforcement powers not to state officials but to the general populace at large” and seems “deliberately structured to prevent courts from being able to promptly consider the constitutionality of the law.”

Lawsuits can be brought by any private citizen, even those with no connection to the case. A citizen can not just sue the patient, but also anyone who “aids and abets” the procedure. This goes so far as to include an Uber driver that provides a patient with a ride to a clinic.

Chief Justice Sonia Sotomayor states, “Last night, the Court silently acquiesced in a State’s enactment of a law that flouts nearly 50 years of federal precedents. Today, the Court belatedly explains that it declined to grant relief because of procedural complexities of the State’s own invention.” 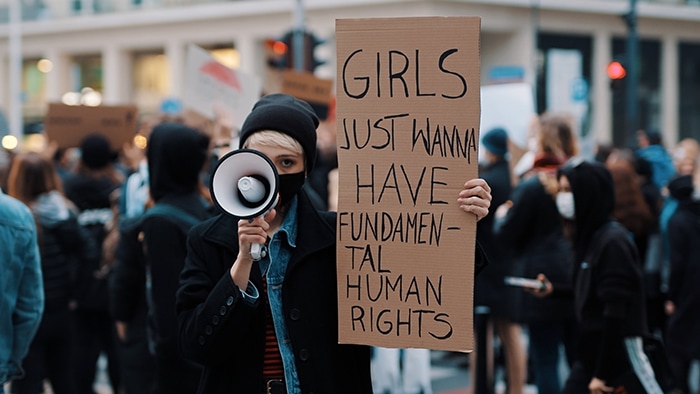 Will This Impact Reproductive Rights Nationwide?

Following the decision, President Joe Biden spoke out condemning the Supreme Court’s decision, saying in a statement that the decision “is an unprecedented assault on a woman’s constitutional rights under Roe v. Wade, which has been the law of the land for almost fifty years.”

According to CNN, “Biden said he was launching a “whole of government” effort to respond to the law, tasking the Department of Health and Human Services and the Justice Department “to see what steps the Federal Government can take to ensure that women in Texas have access to safe and legal abortions.”

House Speaker Nancy Pelosi also expressed her disapproval and offered the promise of the Women’s Health Protective Act to, “to enshrine into law reproductive health care for all women across America.”

By the state of Texas effectively overturning the rights granted by Roe vs. Wade, a troubling precedent has been set. If other states follow suit, the nation may see an uptick in new legislation that would set reproductive back decades. The bill could act as a roadmap for other conservative states in tightening up laws on abortion, and other states are currently attempting to crack down on abortion procedures.

In 2022, Mississippi’s ban on abortions starting at 15 weeks of pregnancy will be brought to the Supreme Court.

How Can You Help?

The following organizations are trying to offset the bill’s effects. If you don’t have funds to spare, research, share information, and raise awareness. Credit to the list below goes to New York Magazine.

Latest posts by Leah Mulroney (see all)
As an Amazon Associate we earn from qualifying purchases. This post may contain affiliate links from Amazon and other sites that we collect a share of sales from.
16 shares