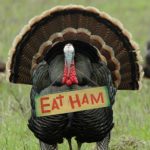 Do you have any good Thanksgiving jokes in your line-up? We just finished off the Halloween candy while listening to our Christmas playlist, so we get the desire to skip the turkey trot and jump directly to those winter wonderland vibes. Literally, we’ll do anything to get out of running.

But, these jokes prove that maybe you should hold up on dragging out those Christmas decorations just yet. Because, excuse us, but pie?!

There are gonna be a lot of topics to skillfully avoid this year so having this handy list of one-liners and funny Thanksgiving jokes will leave you feeling prepared to dodge all of Grandma Ruth’s questions. And that one weird uncle who can’t figure out how to make the Zoom work. 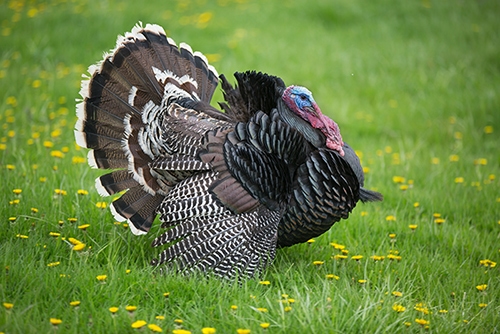 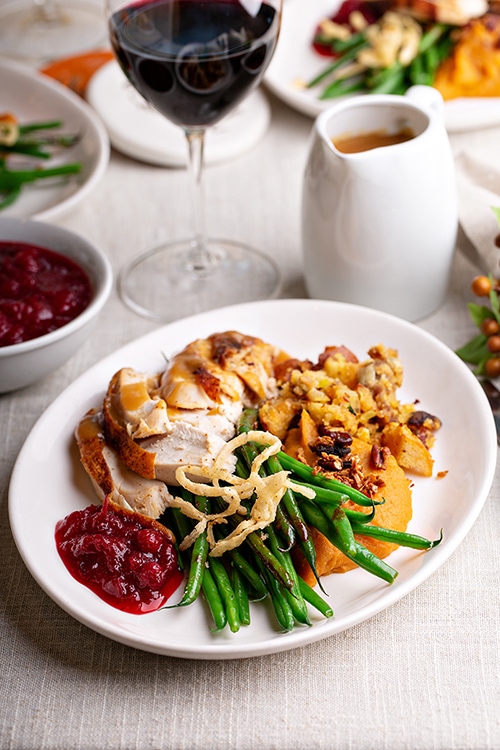 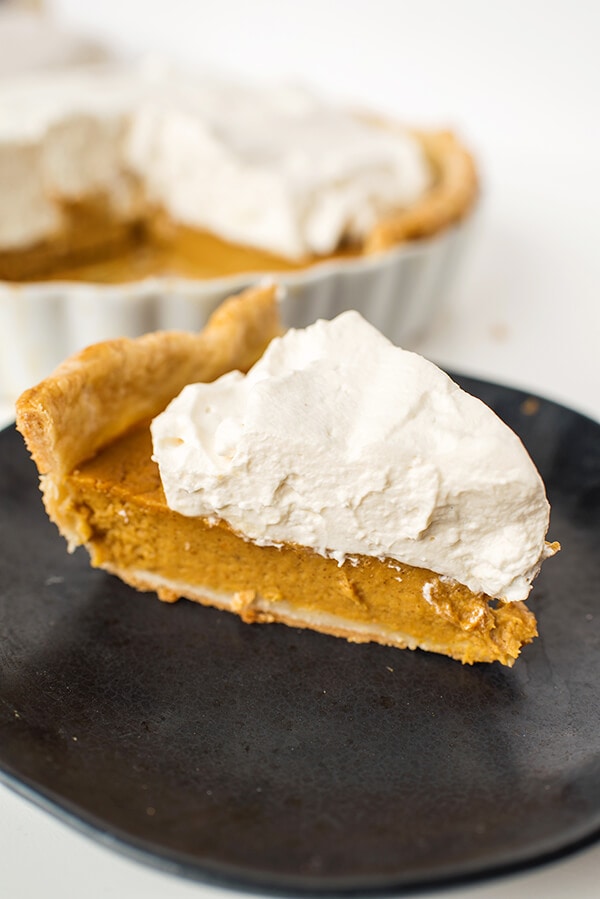 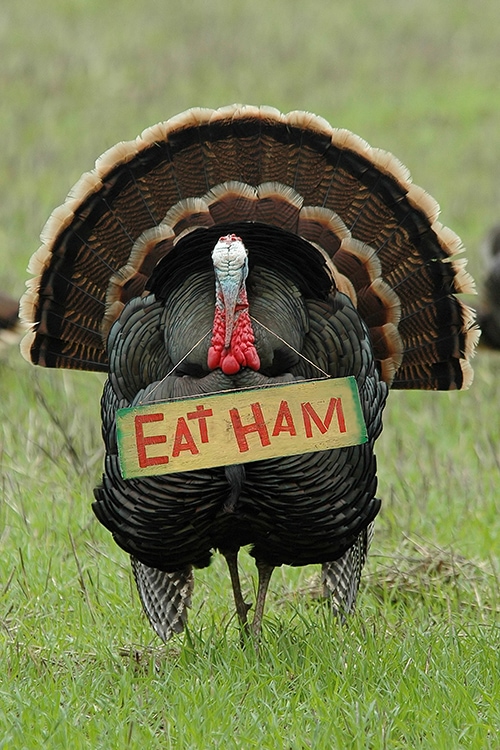 Latest posts by Ashley Hubbard (see all)
As an Amazon Associate we earn from qualifying purchases. This post may contain affiliate links from Amazon and other sites that we collect a share of sales from.
212 shares