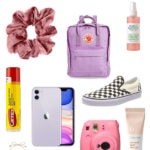 The name comes from the popular photo editing app VSCO and Urban Dictionary calls them “the Tumblr girls of 2019.” If you took every influencer cliché you’ve ever seen on social media and smushed them into one, then slapped a hazy filter on top, you’d create a VSCO girl. Pumpkin spice latte accessory included.

Or, if you were around in the 90s, you might recognize the VSCO girl look because it was the same look of every popular girl in your class had.

Sound familiar? A little too familiar? Did you take a DeLorean back to the 90s and didn’t realize it? Or are you just a VSCO Girl? Find out.

1. You’re All About the “No Makeup” Makeup Look

A true VSCO Girl keeps her face bare. You’re all about that effortless look, even though we all know “effortless” is a combo of Glossier or Carmex Lip Balm, wearing four layers of perfectly matched concealer, and having genetically superior eyelashes.

2. Your Closet is Full of Brandy Melville and Lululemon

Think 1990’s-inspired, Brandy Melville striped crop tops, biker shorts, Lululemon leggings or white cargo pants, and oversized sweatshirts plucked from your brother’s closet. Basically, us on laundry day — but when you do it, it’s “hot” and not “sad and disheveled.”

Need to bone up on your slang? We spill the tea on everything from snack to steeze here.

3. You Wear Crocs, Vans, or Birkenstocks

Some of you even wear socks with your Birkenstocks, which is a move only a true VSCO Girl would be bold enough to make. That, or you’re secretly a man with diabetes grilling hot dogs on the side of the house. Time will tell!

Ah, that beautiful VSCO haze filter that says, “I’m so thin and pale I grew up in a can of Pringles.”

5. You’re the Queen of Scrunchies 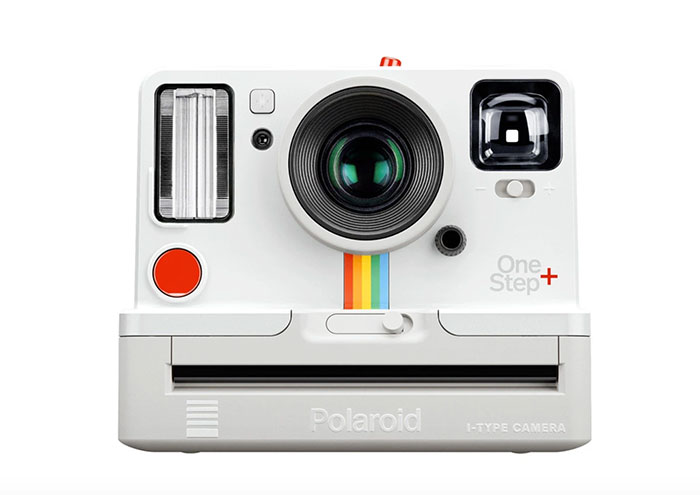 6. You’re All About the Polaroids and Fujifilm Instax

Don’t forget to take a Polaroid of your Polaroid so everyone knows you live in the moment. If you don’t have one yet, order yours here. 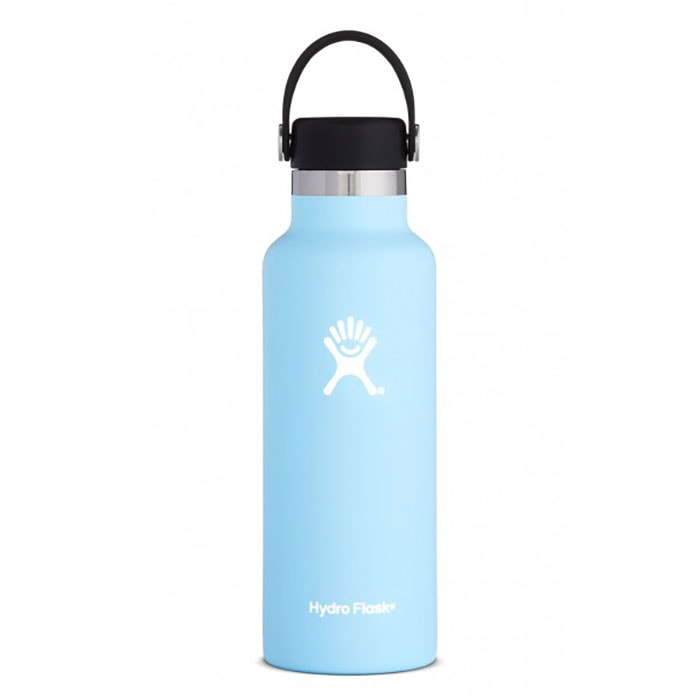 You’re all about that hydration, but only if it comes in a Hydro Flask water bottle. If you’re a true VSCO Girl you would die of dehydration before being caught drinking out of a Nalgene! Don’t even get us started on CamelBaks.

8.You Accessorize with Puka Shells, Friendship Bracelets, and Anklets

You love your retro ’90s fashion. That lanyard Jenna Davis made you in 7th grade art class? Now it’s a symbol of your VSCO status. Hope you don’t lose it! 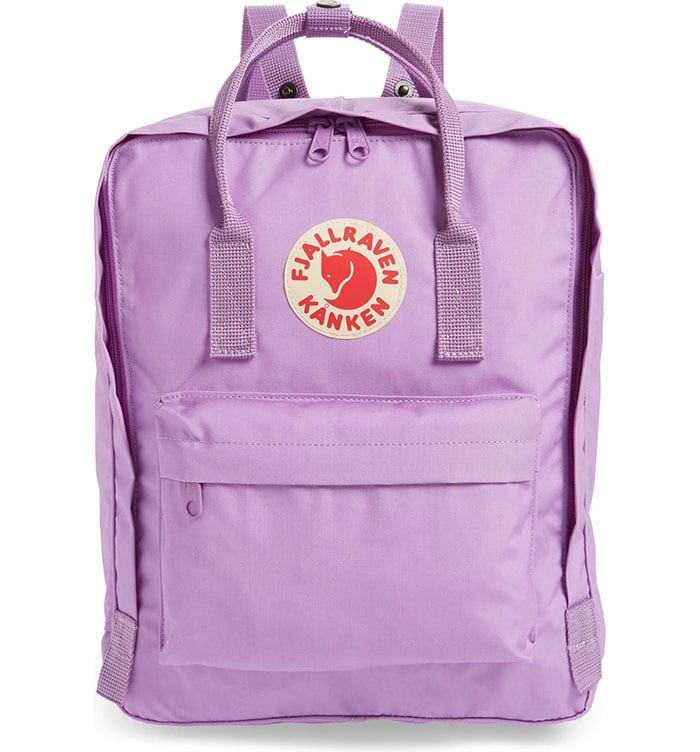 9. You Own a Fjällräven Kånken Backpack

Can you pronounce it? Absolutely not. Does it matter? Fahrvergnügen. Sorry. We know that’s not Swedish. Let us make it up to you with these Kanelbullars.

10. Your Room Doubles as an Urban Outfitters Storage Closet

You’ve got an entire wall dedicated to 4,000 Polaroids of other malnourished blondes. Don’t forget those “chill vibes” pink fluffy throw pillows, a neon light sign that says “pizza,” and obviously a moon phase tapestry. If those healing crystals don’t work to purge any negative vibes, maybe the full moon will.

Want to be a VSCO Girl? Here’s your VSCO Girl starter pack.

Latest posts by Chelsea Frank (see all)
As an Amazon Associate we earn from qualifying purchases. This post may contain affiliate links from Amazon and other sites that we collect a share of sales from.
3.0K shares