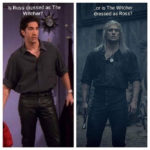 Netflix’s new fantasy series The Witcher isn’t just filled with ravens, sexy moments, and spells. It’s also got witches and one oddly catchy song about coin tossing. Basically it has everything Game of Thrones had, minus the stupid ending. And that means there’s plenty of great Witcher memes.

What Is The Witcher?

The Witcher began as a series of novels written from 1993 to 2013 by Polish author Andrzej Sapowski. It was adapted into a video game by CD Projekt Red in 2008, and producer Lauren Schmidt Hissrich brought it to Netflix in December 2019.

Hissrich is also responsible for Daredevil, The Defenders, The West Wing, and these dark circles under our eyes.

The books and Netflix series chronicle the adventures of Geralt of Rivia, a powerful witcher (aka monster bounty hunter) who we totally don’t want to climb like a tree. The fact that he’s played by Henry Cavill doesn’t hurt.

In each adaptation of The Witcher, the storyline, beasts, and love triangles grow more dangerous. And when Geralt isn’t trudging through a booby-trapped, enchanted forest, we get to meet two of the strongest magical women on television: The sorceress Yennefer (Anya Chalotra) and the young princess Ciri (Freya Allan).

We love memes, so now that you know what it’s all about, here are 25 of our favorite Witcher memes from the magical show. Find more at @TheWitcherMemes!

The 25 Most Hilarious Witcher Memes

1. Are you going to finish that dessert? 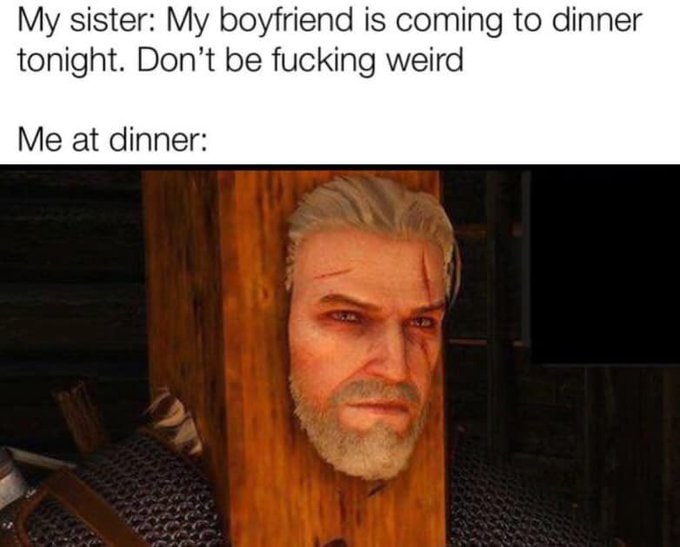 2. When you’ve been going too hard on those potions… 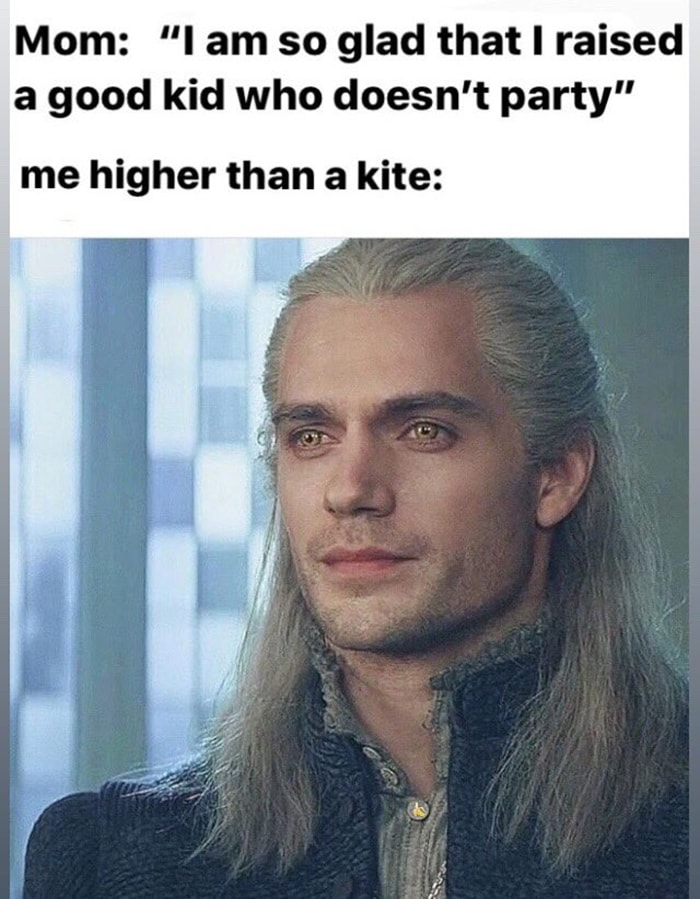 3. All of us are Geralt when we face a problem.

Geralt when he faces a problem. #TheWitcher pic.twitter.com/3G7nrybbVy

4. Yennefer’s that friend that leaves you alone at the club.

6. Jaskier is just as addicted “Toss a Coin to Your Witcher” as we are. 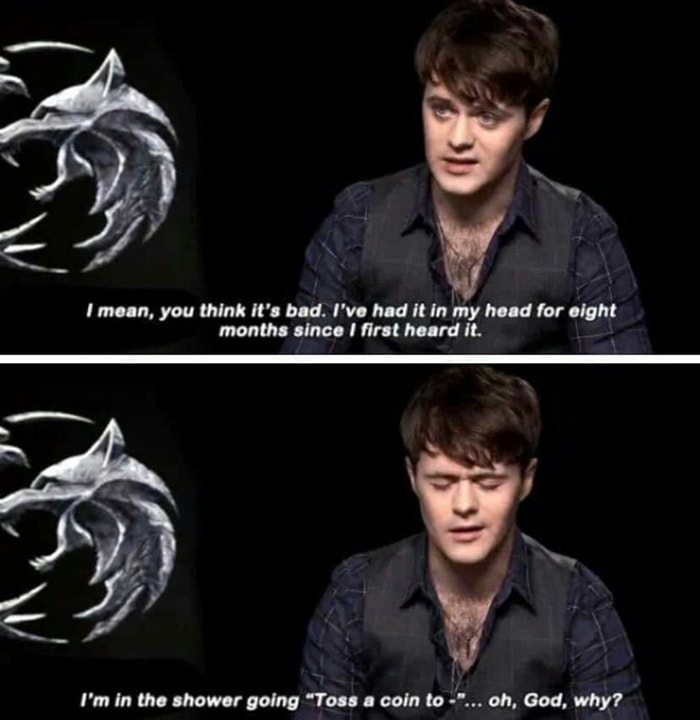 7. You’ll need to find a djinn to get the song out of your head.

8. Don’t mind me. I’ll just be here waiting for Netflix.

me, waiting for the witcher season 2 pic.twitter.com/SXQMcywdLm 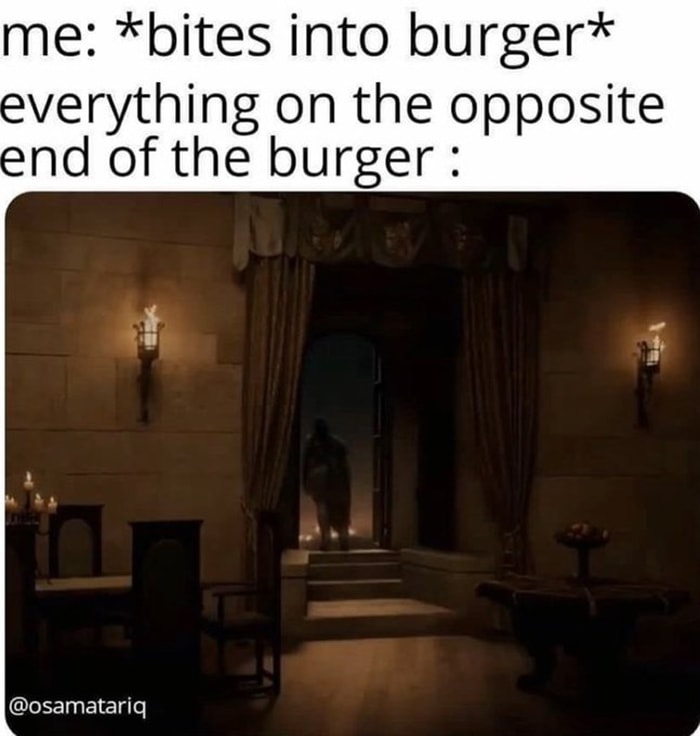 "I'm sorry your loved one was brutally killed by a striga. Now how about a round of Gwent?" #TheWitcher pic.twitter.com/6NEE4GpgY8

Jaskier: You need a nap! 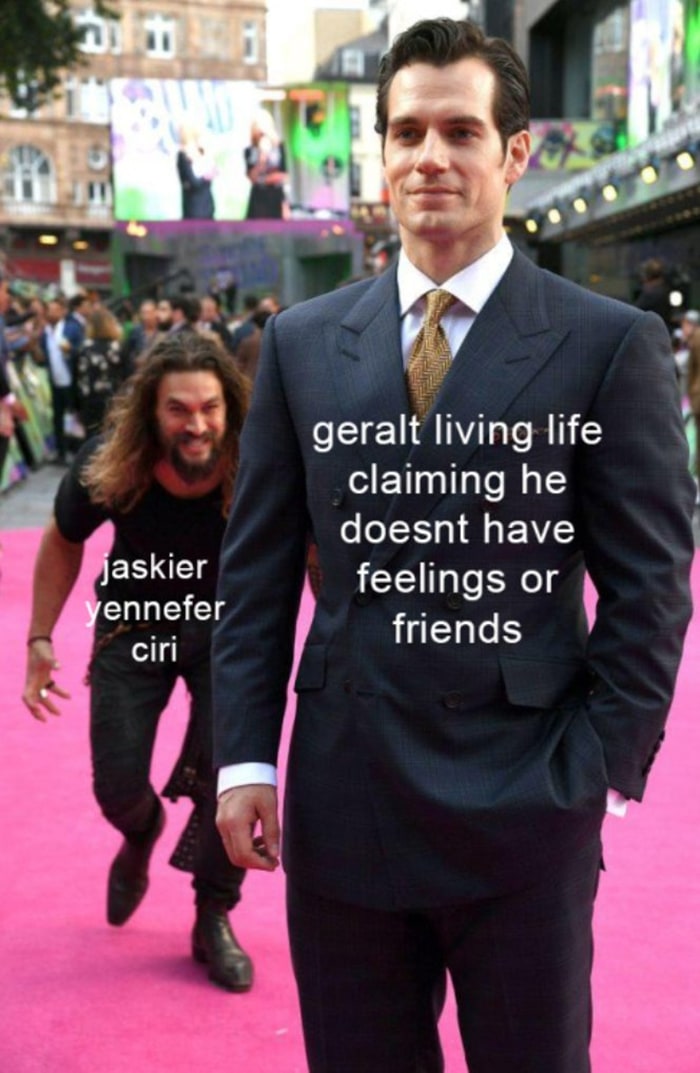 13. When Geralt learns that he has a child of surprise

Geralt after hearing about his child of surprise #thewitcher pic.twitter.com/UA8VQuHIsm

now that toss a coin to your witcher is on Spotify…… pic.twitter.com/NpWZZuRDyd 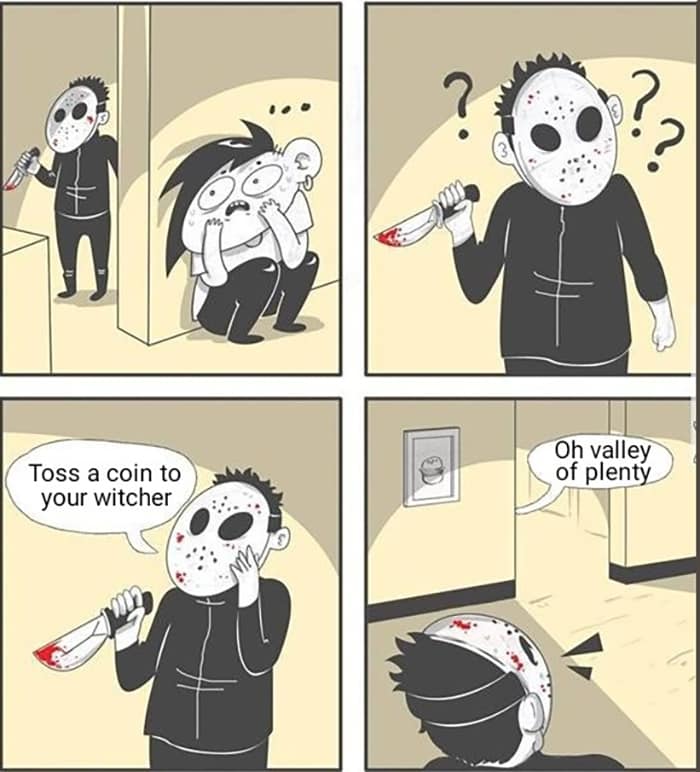 16. Geralt should wash his hair first.

17. What my boss says about the presentation I wrote at 3 AM.

Jaskier: come on, Geralt, tell me, be honest, how is my singing.

18. The Friends crossover we didn’t know we needed.

19. When you have unrealistic dating standards. 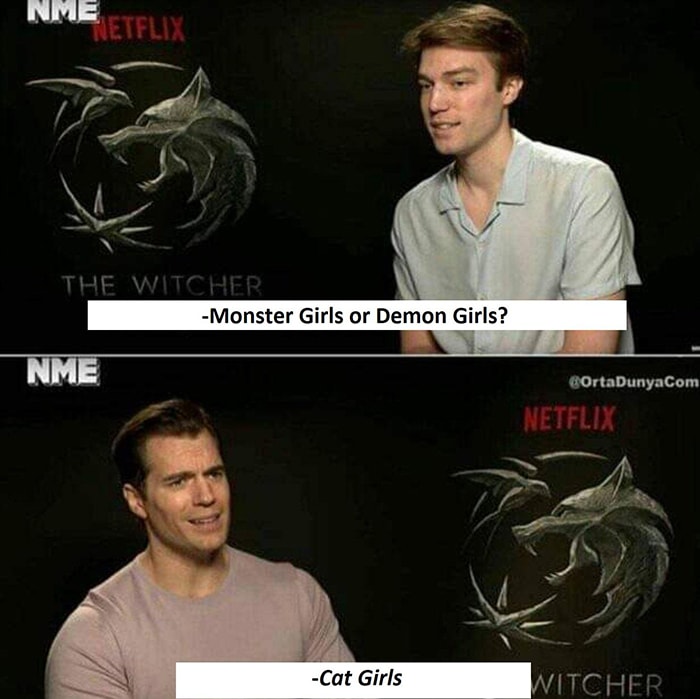 20. When you’ve finished the first season and are ready for more. 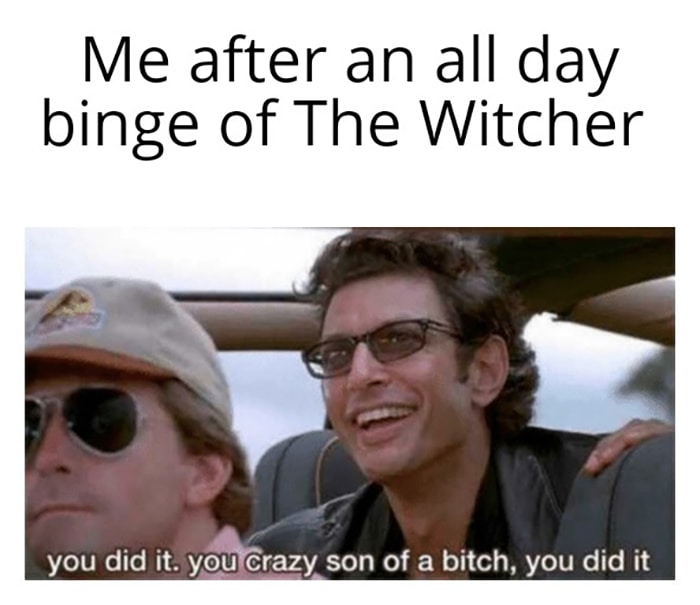 Latest posts by Laken Brooks (see all)
As an Amazon Associate we earn from qualifying purchases. This post may contain affiliate links from Amazon and other sites that we collect a share of sales from.
11.5K shares