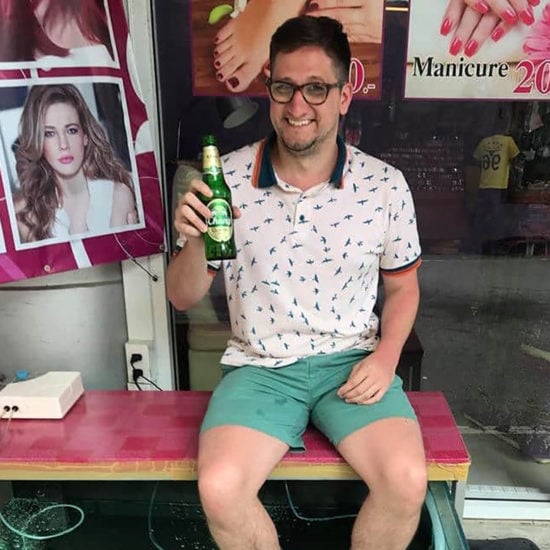 Jack Ritchey is a comedy writer, improvisor, and attorney living in Chicago, originally from St. Louis, Missouri. When he's not on stage, pretending to be a lawyer, or rooting for the Blues, he's writing for places like Humor Outcasts, Word Brothel, Points in Case, and Funny or Die. He's also the head writer and editor of the humor satire collective, Waxing Humorous.