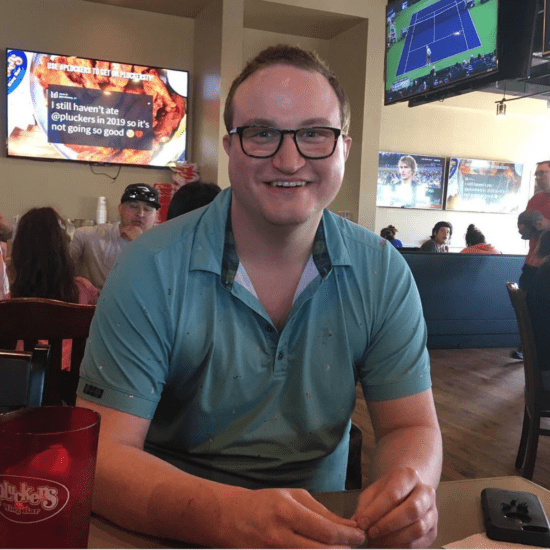 I’m Mac McCann, a social media expert and writer based in Austin, Texas.