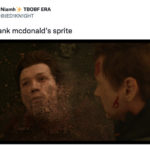 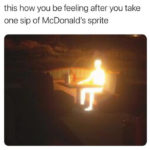 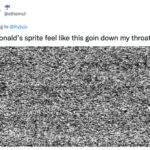 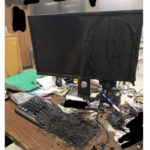 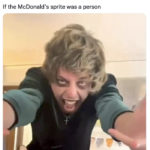 Well, McDonald’s is back at it again. No, not with the broken ice cream machine (they swear they’re looking into that though) or the underpayment of workers (that, no so much). Nope, this time McDonald’s Sprite is trending, so here are the best memes we could find.

What’s the deal with their Sprite? Apparently, it’s not like other Sprites. Or soft drinks… though, Four Loko might have something to say about that.

Reportedly, the McDonald’s version tastes “more intense” than the version of the lemon-lime soda that you can get in stores. Kevin Abstract kicked off the Sprite meme in 2017 with his “it tastes different” tweet, and Twitter has been returning to it every few months ever since.

The Best Sprite Memes We Could Find Before Coffee

That first sip of McDonald’s Sprite be like! pic.twitter.com/YzVx63LSdQ

2. They’re still going to knock your glass off the counter, though. 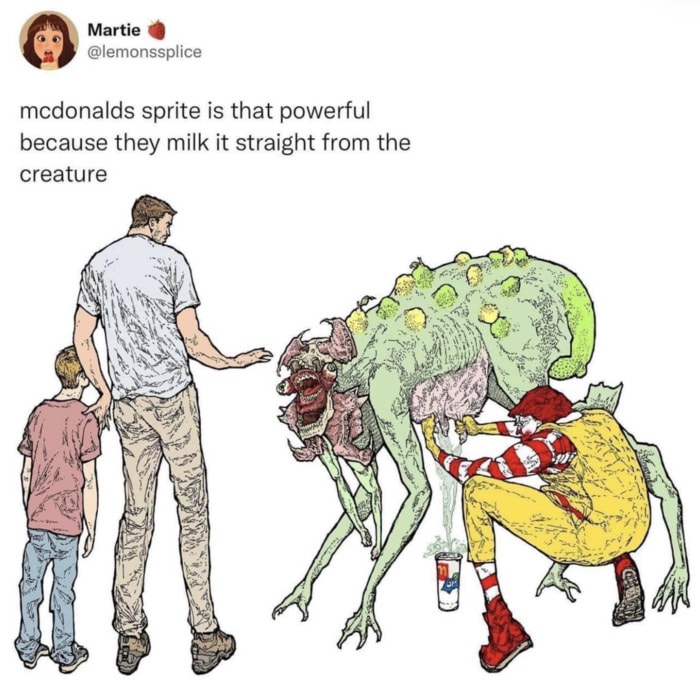 5. If you forgot to order the Men in Black model.

6. Whether that is a good superpower is to be determined.

drinking my McDonald’s sprite in 20 degree weather.
surely I will have a super power after this pic.twitter.com/4URsppqObm

7. When you want to need to reach Samara but you can’t find a CRT TV anywhere… Sprite! 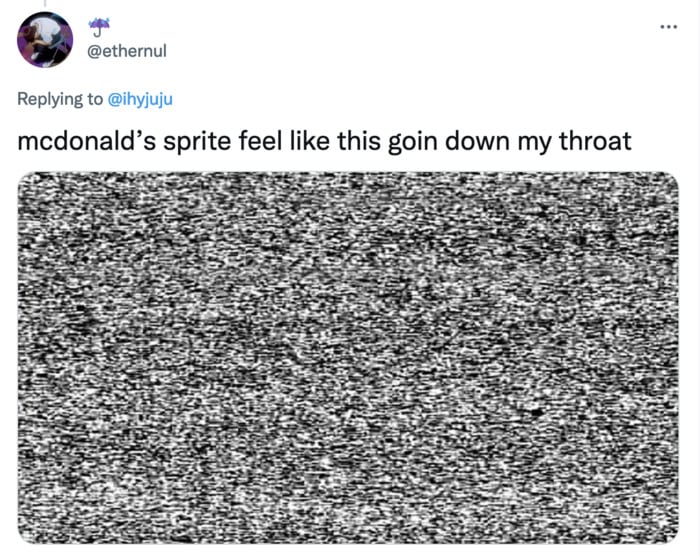 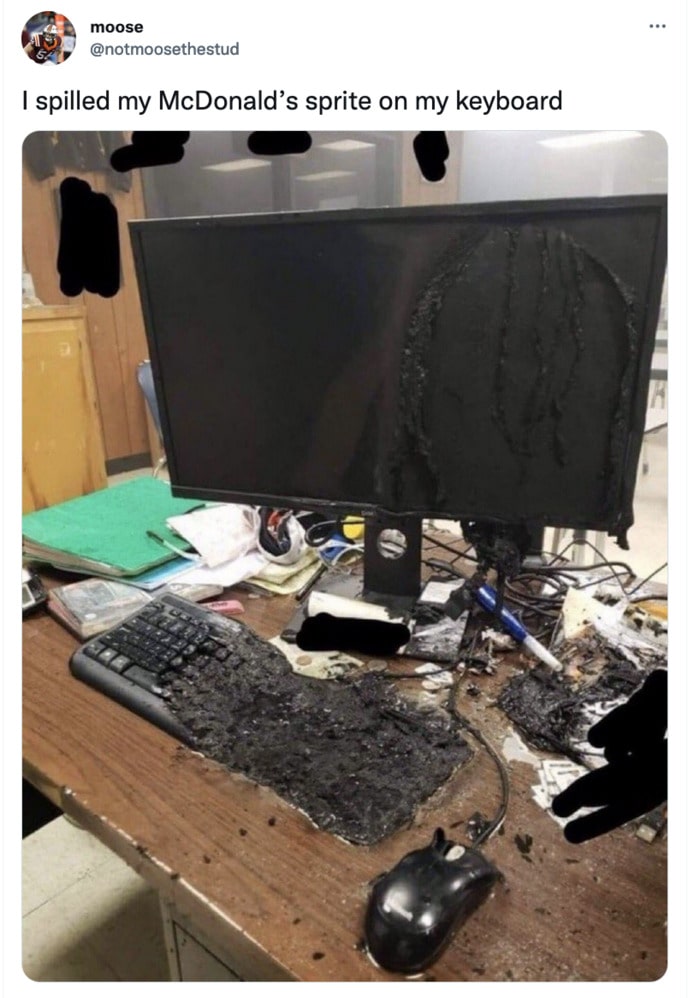 9. Is that what was in Marsellus Wallace’s briefcase? 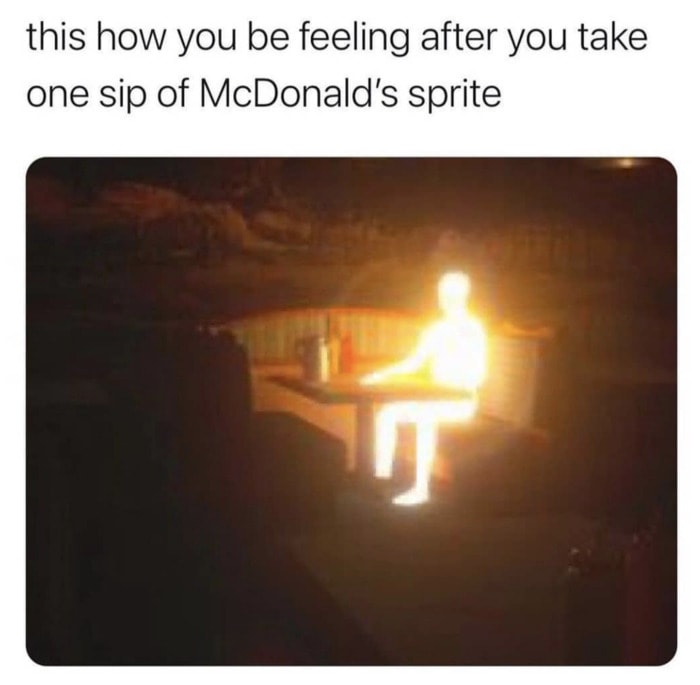 Trying to survive that first sip of McDonald’s Sprite is something else. pic.twitter.com/KwfP1QZ725 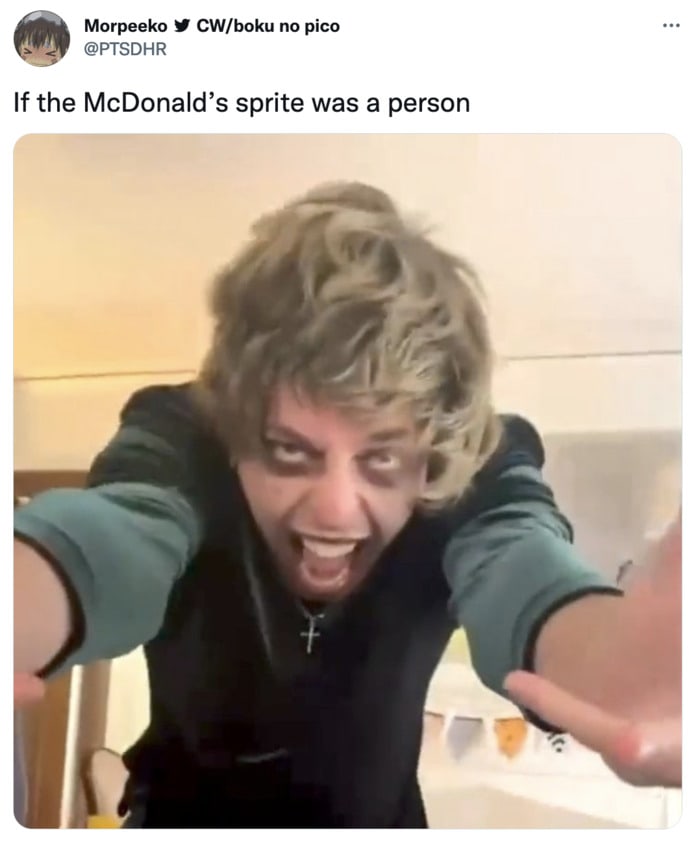 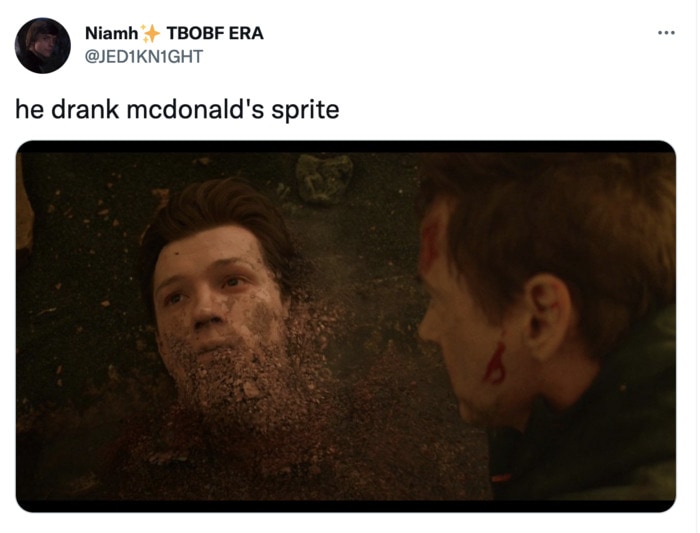 14. We’ve got the Ouija Board and a McDonald’s Sprite. Anything else we need? 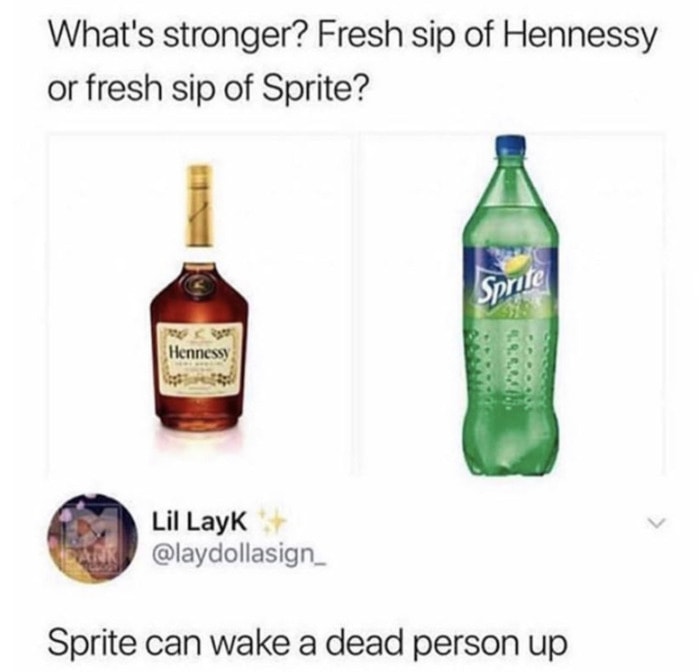 15. We can still taste colors.

Latest posts by Rebecca Swanner (see all)
As an Amazon Associate we earn from qualifying purchases. This post may contain affiliate links from Amazon and other sites that we collect a share of sales from.
959 shares