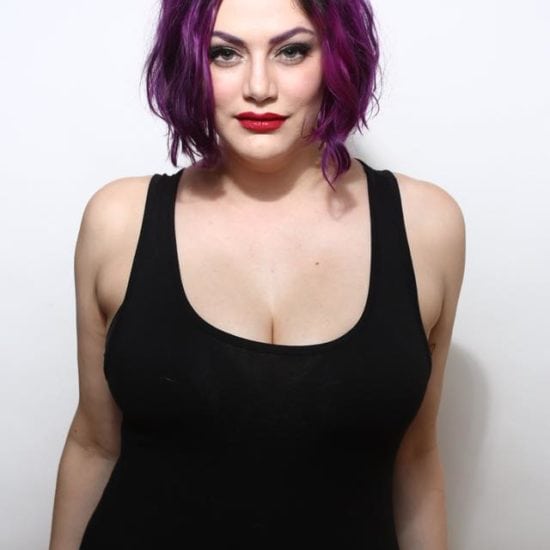 Sarah Hartshorne is best known as the plus-size contestant on Cycle 9 of America’s Next Top Model, and was voted the least annoying contestant of her cycle by the now defunct annoyingornot website. After the show, she modeled all over the world for clients like Glamour, Vogue, Skechers, and more.
Since "retiring" from modeling, she's performed standup all over NYC and at the Edinburgh Fringe Festival. She was featured in the female orgasm episode of the Netflix show "Explained" and HBO's Vice. She was also recently retweeted by JK Rowling, so she can die now, right?