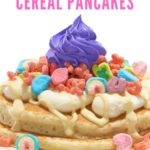 Move over protein pancakes. You had your chance. IHOP’s Cereal Pancakes are here and before we’re forced to go into quarantine, we’re going to enjoy a stack of these sweet hotcakes before they disappear on April 12. Maybe along with these cereal milk ice cream popsicles.

Take your pick from Cinnamon Toast Crunch Pancakes, Crunch Berries Pancakes, and, of course, Fruity Lucky Charms Pancakes just in time for St. Patrick’s Day. What did you think was at the end of the rainbow? Gold?

Each breakfast option includes two buttermilk pancakes, the cereal of your choice, whipped cream, and a sweet topping, like the blue vanilla sparkle sauce. Which obviously comes from blue unicorns.

But lest you think the cereal pancakes are where this sugar train stops, you are sorely mistaken. There are also cereal milkshakes afoot. After, all, now is not the time for moderation, my friend. These, after all, are the days your neighbors are hoarding toilet paper and hand sanitizer.

I have a toothache just thinking about all of these, but it’s not going to stop me from trying every single one of these delicious treats.

Because pancakes may be billed as a breakfast food, but we all know we’re going to be rolling into IHOP for these cereal pancakes after last call. And for that, IHOP, we thank you. 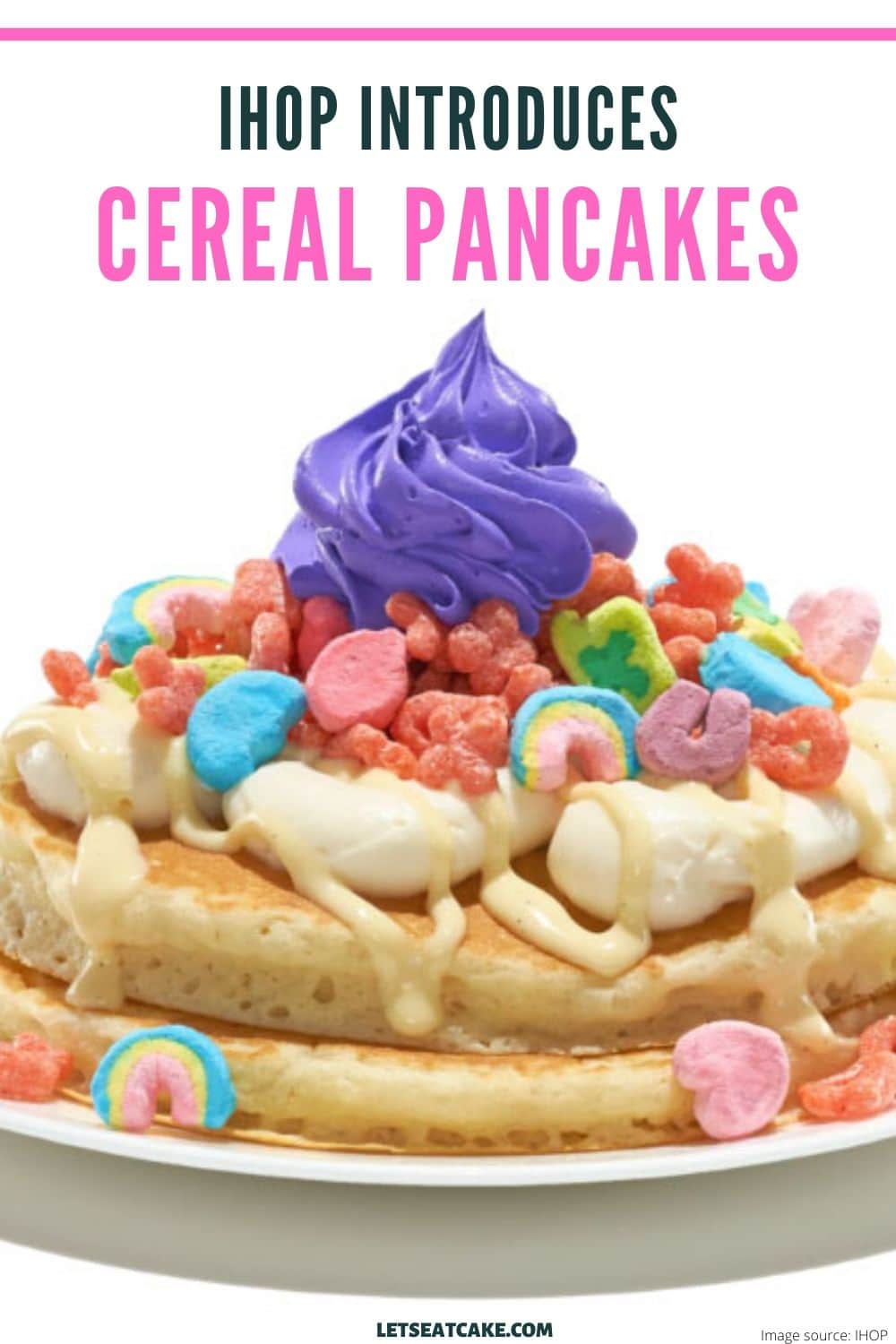 Latest posts by Hedy Phillips (see all)
As an Amazon Associate we earn from qualifying purchases. This post may contain affiliate links from Amazon and other sites that we collect a share of sales from.
440 shares