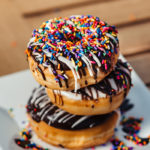 You gotta hand it to donuts — they are fun, fabulous and, most of all, fried. (And, occasionally baked. Like your roommate.)

Donuts come in a variety of types, so can get them cream-filled, jelly-filled or custard-filled, depending on your fancy. But, best of all, they make for great Instagram photos. So, here’s more than a baker’s dozen of sweet donut jokes for your captions. 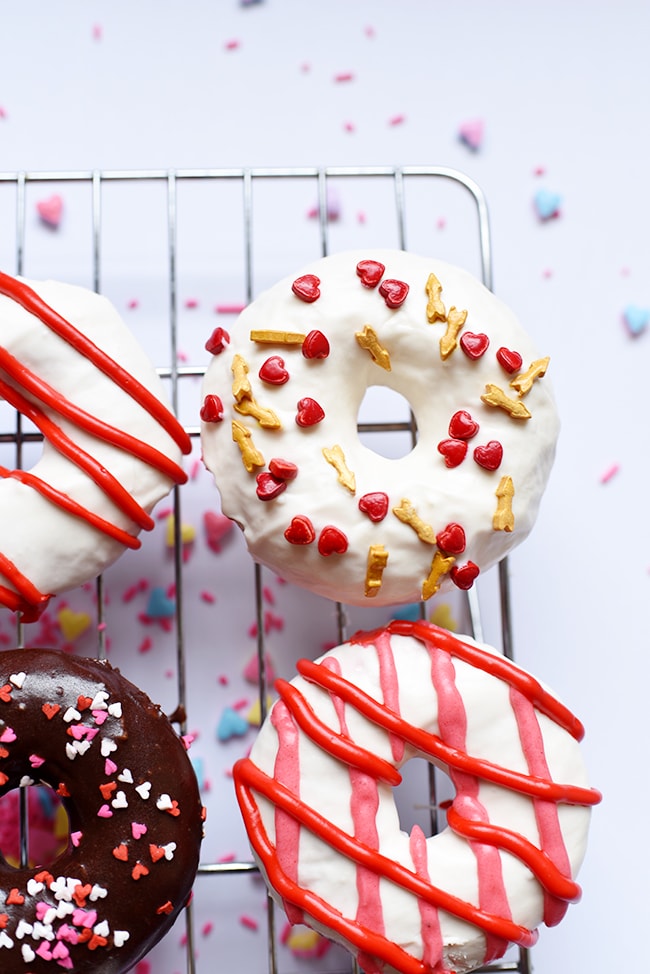 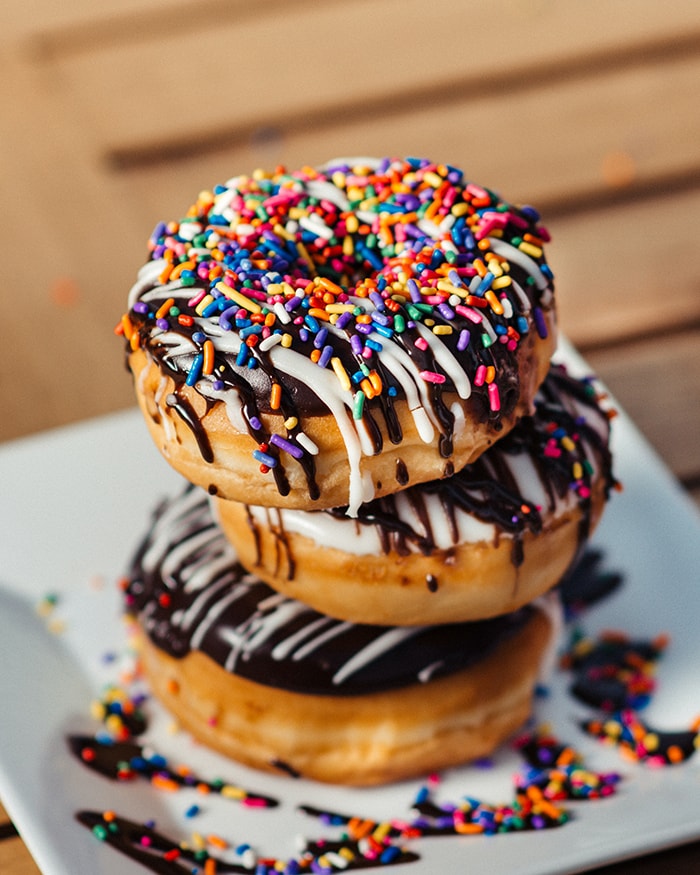 Knock, knock.
Who’s there?
Donut.
Donut Who?
Donut forget to close the door! 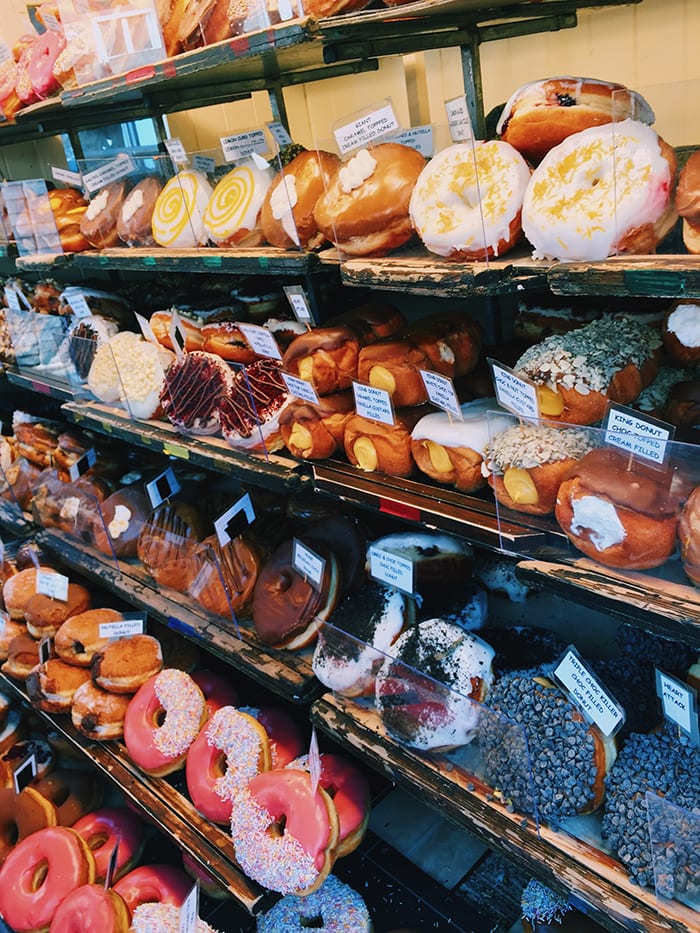 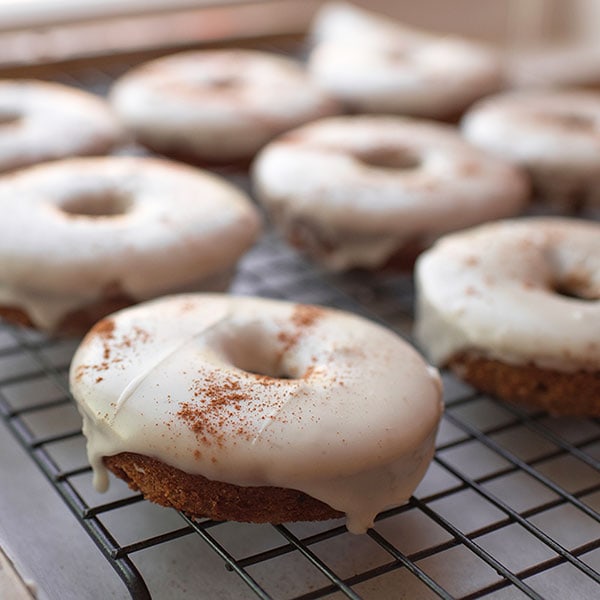 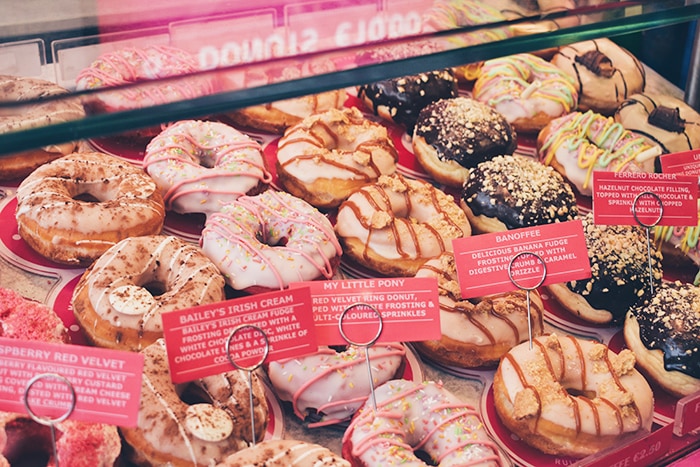 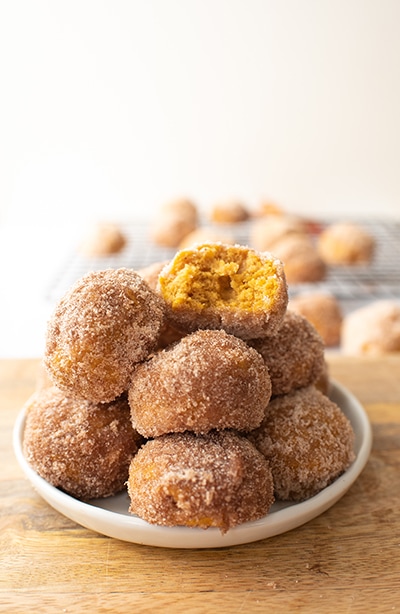 Latest posts by Maylin Tu (see all)
As an Amazon Associate we earn from qualifying purchases. This post may contain affiliate links from Amazon and other sites that we collect a share of sales from.
528 shares