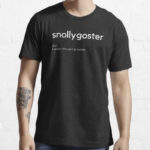 Sometimes we just can’t find the words to truly express our feelings, especially when we really need someone to know they’re being an absolute doofus. Luckily, as long as there have been humans, there have been creative ways of insulting each other. Cavemen were probably bagging on each other about crappy cave paintings.

We rounded up some of our favorite old-timey insults, for when a simple four-letter-word just isn’t enough. 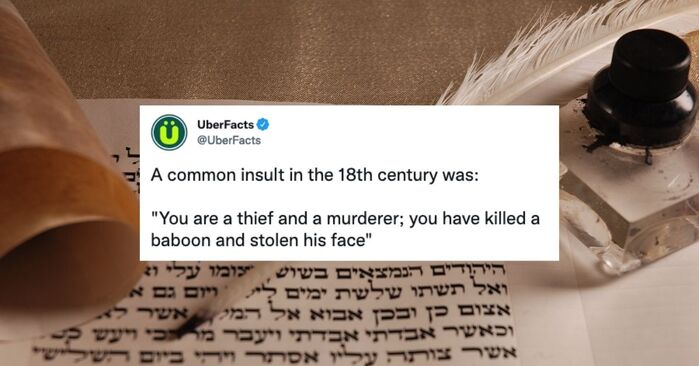 This word is more than just a Queen lyric you belt out in the car. Based on a stock clown character from the commedia dell’arte tradition, a scaramouch is a loud-mouthed coward. It’s unclear whether or not they do the fandango.

A gadabout is a person who flits from social scene to social scene, often in search of gossip. It’s related to “gadfly,” which refers to insects that hover around cattle. If social butterfly and busybody had a baby, it would be the mildly irritating, can’t-get-rid-of-them gadabout.

A poppinjay is a conceited, superficial person. The song “You’re So Vain,” was almost definitely written about a poppinjay. They probably think that song is about them, don’t they? 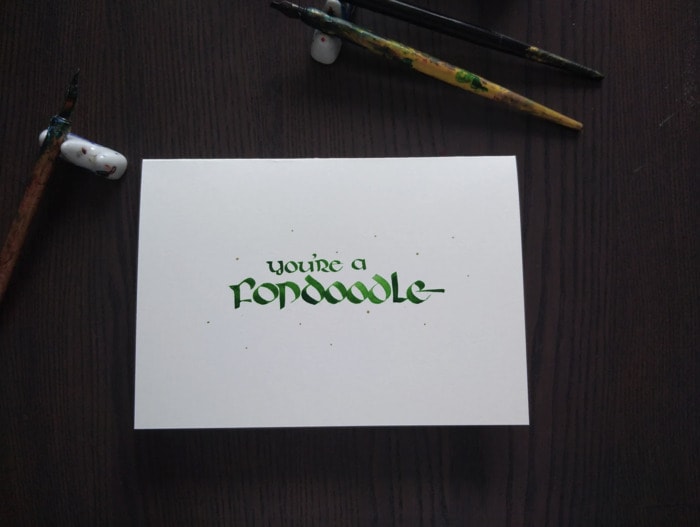 You know that friend who calls you up constantly to unload and just dump all their worries on you? They’re a gnashnab – someone who only ever complains, or in other words, a Debbie Downer. Debbie Downers. you’ve been harshing our vibe since the 18th century.

This insult sounds so whimsical but it actually means fool or dullard. Mooncalves refers to farm animals that are born deformed, and in old European superstition to be cursed by the moon.

They also make an appearance as a magical creature in Fantastic Beasts and Where to Find Them, a Harry Potter spin-off. Whether you’re referring to the old-timey definition, or Harry Potter, using this insult firmly says “You’re dumb, and also I’m a HUGE nerd!”

A zounderkite is an oaf, a clumsy idiot who lacks common sense and makes dumb mistakes. The version of you who accidentally bought your whole “Save For Later” list on Amazon while drunk is a zounderkite.

Similar to a thumb-twiddler, someone who’s lazy and idle. Fun fact, the world population of scobberlotchers drastically increased since the invention of TikTok. (It’s us, we’re scobberlotchers). 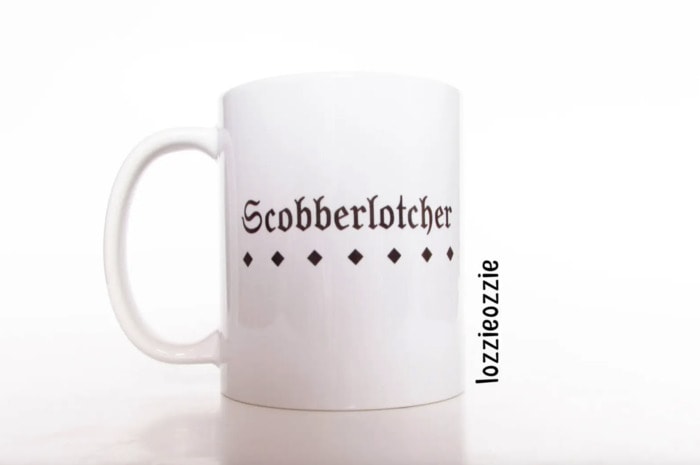 One who hornswoggles is a trickster or a crook. It’s a little foggy how exactly this word came to be, but it seems to come from the American south. It’s cousin to bamboozle, another excellent way to say deceive.

Someone who spends all their time grumbling. This is one of our favorites because a grumbletonian sounds like someone who is from Grumbletonia, land of the grumbling-est people of all.

There’s an Irish gobermouch that means a busybody who meddles, and a French-derived gobermouche that means gullible. So a gobermouche could be a person who digs into other people’s business and believes everything they hear. Your Flat Earthing uncle who posts on Facebook about microchips is a gobermouche.

No, it’s not the name of your fan group for the actor who plays Dr. Strange. A cumberworld is a useless person/thing, just an encumbrance to the world. Though now that you mention it, it could be. 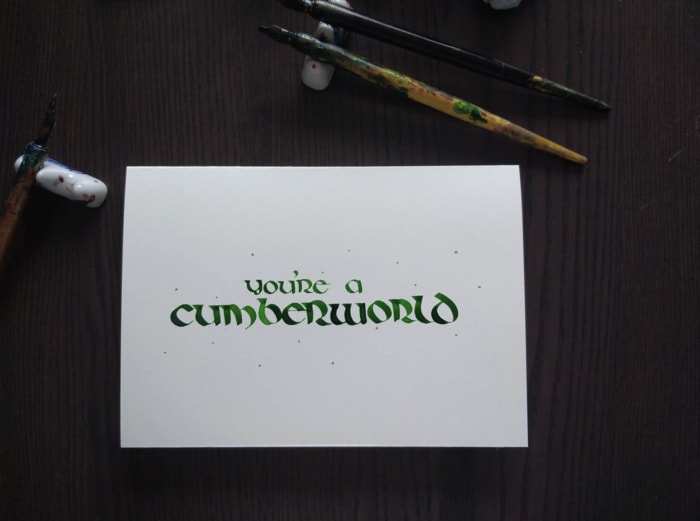 There’s an urban legend or a joke-turned-myth that karaoke means “tone-deaf” (it actually means “empty orchestra” or without melody). Whooperup actually does mean tone-deaf, and describes exactly the type of person who confidently and awfully croons “Living on a Prayer.”

This may be the most useful old-fashioned insult for the modern world. A Throttlebottom is an inept politician. It comes from the name of a character in the 1932 musical Of Thee I Sing, and the name became the generic insult.

Whiffle-whaffle or flip-flopper… we can’t decide which insult is better. They basically mean the same thing: someone who wastes a lot of time trying to make decisions. Also known as a Pisces.

A sly, shady person, often a politician. Snollygoster has had quite the roller coaster existence. It was popular in the mid-1800s, but was removed from Merriam-Webster in modern days, only to make a comeback in the last few years.

When a 1980 New York Times column mentioned that Truman popularized snollygoster when he was President, the word started to come back into the vernacular, and made it back into the dictionary. 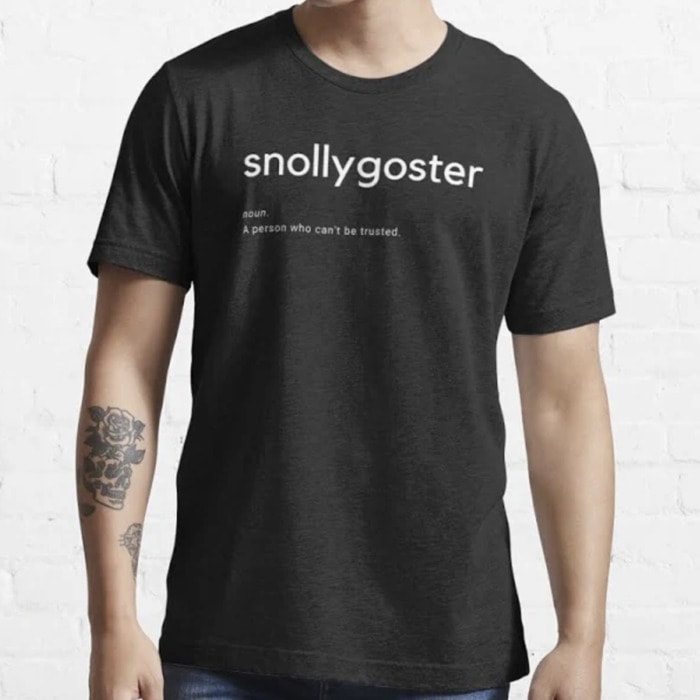 Latest posts by Marissa Rousseau (see all)
As an Amazon Associate we earn from qualifying purchases. This post may contain affiliate links from Amazon and other sites that we collect a share of sales from.
6 shares