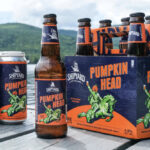 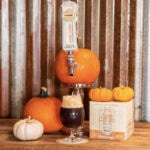 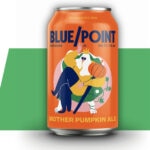 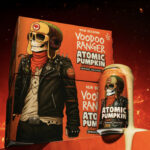 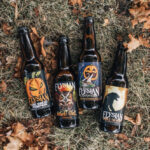 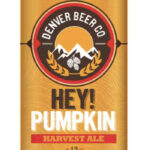 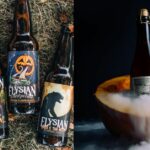 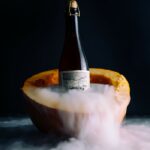 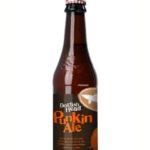 Fall weather is on its way and so is the delicious deluge of pumpkin-flavored everything. And, that includes pumpkin beers, which we like to think of as the elder Millennial cousin to the Pumpkin Spice Latte.

Because, while the PSL became the “it” drink in 2003, pumpkin-flavored beers have been around since 1986 when Buffalo Bill’s Brewery released America’s Original Pumpkin Ale. 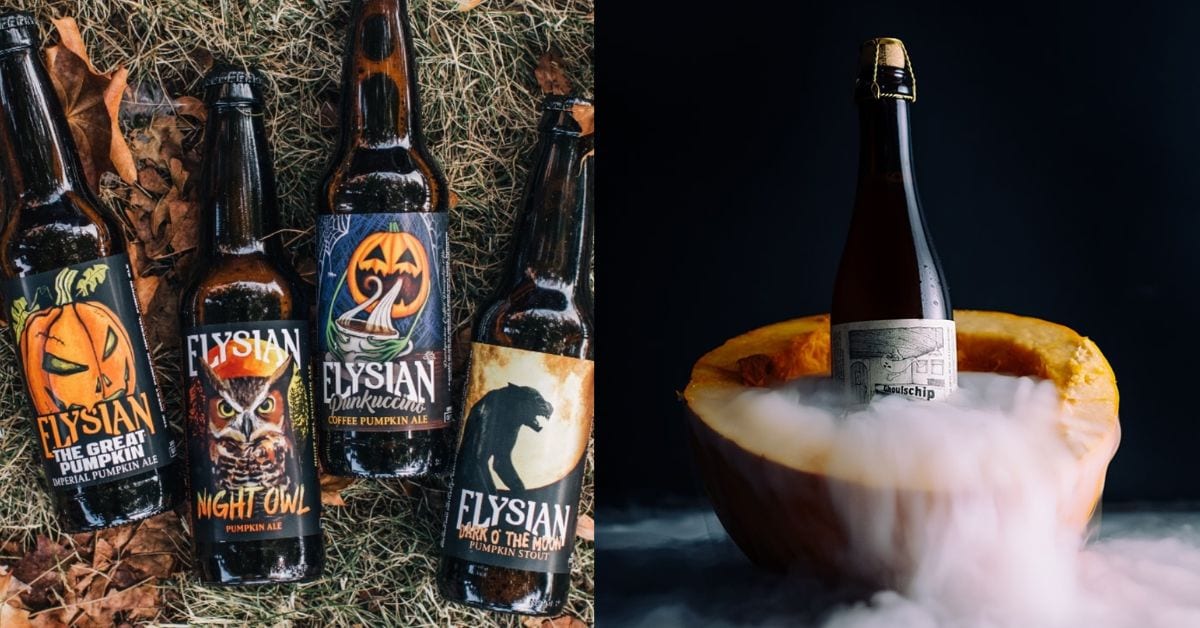 Some people can’t stand the genre entirely probably because some are cloyingly sweet. But, others taste just enough like fall without making you feel like you’re doing a keg stand of pumpkin pie. Here’s the ones we think are the best.

The Best Pumpkin Beers to Drink This Fall

Allagash brews Ghoulschip with freshly grated local pumpkin, pumpkin seeds, and molasses. Then, on Halloween night, they deliver it to the Coolship where the dry ale will absorb wild microflora in a process known as spontaneous fermentation. (Think of it as a tastier, wilder version of spontaneous combustion.)

Finally, the ale will sit in oak barrels for three years before you get to drink it in 10 minutes while asking your friend for the 5th time why Jordan didn’t text you back. It’s only available at the Portland brewery, so stop by if you get the chance. 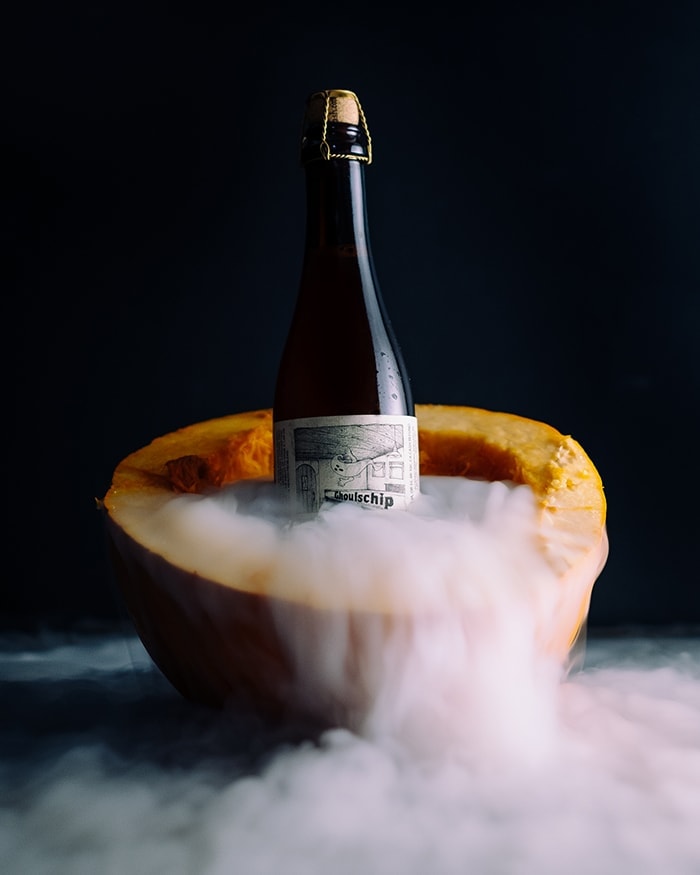 6% ABV
Crack open one of these pumpkin brews when you want to go camping. Fluffy Pumpkin Porter is like a bonfire in a can with sweet notes of toasted marshmallows and cozy cinnamon. And hopefully, this time, no bears.

5.4% ABV
This pumpkin beer has a classic pumpkin pie taste that’ll remind you of Thanksgiving, but without the arguing. Spices like Saigon cinnamon and nutmeg sweeten it to the point that even your non-beer loving friends might enjoy a pint. 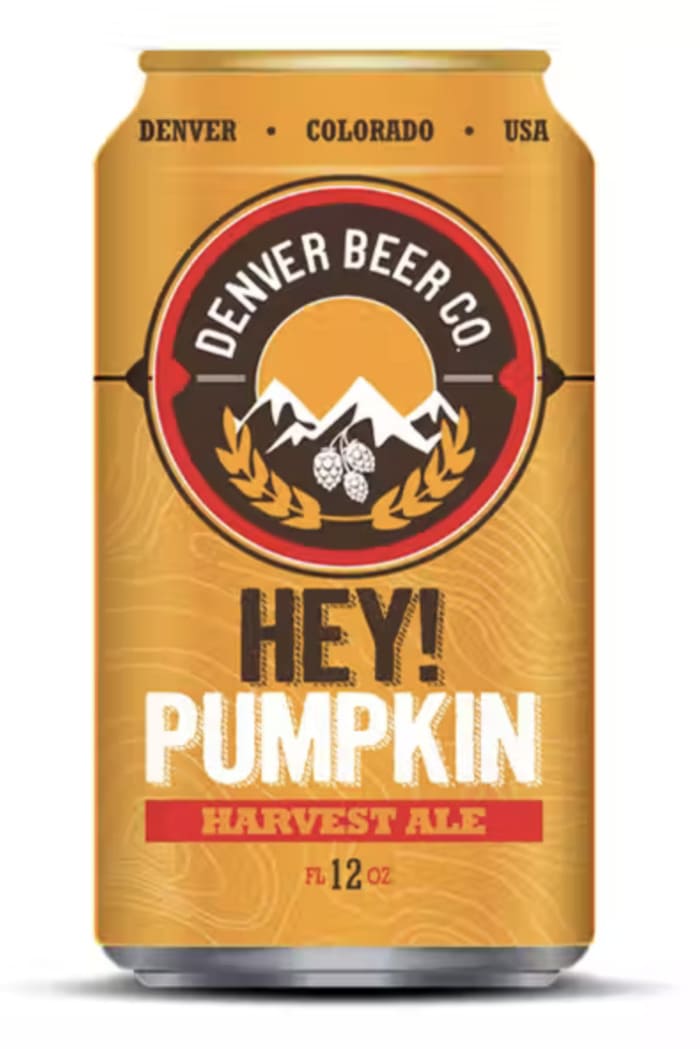 5.4% ABV
You’d think that a craft beer company named after the vegetable of the season would have a lot of pumpkin beers, but Jolly Pumpkin’s La Parcela is actually their only one.

“The Patch” is made with three malts, perle and vanguard hops and cacao nib in addition to pumpkin puree and pumpkin spice, which you probably assumed already. (Unlike us, who had guessed cilantro.)

5.6% ABV
What this pumpkin beer lacks in name originality it makes up with the amount the brew is packed with real pumpkin. The Missouri brewers pack each batch of mash with 136 pounds of the gourd, three types of barley, and cloves. Not that we’re counting.

6.7% ABV
Some pumpkin beers feel like drinking a pumpkin milkshake, and we mean that in a terrible way. Elysian Brewing incorporates the fall spices of ginger, cinnamon, nutmeg, cloves and allspice with pumpkin puree and pumpkin juice to create Night Owl, a high ABV ale that is gourd-forward but not overwhelming. Except for the ABV part.

7% ABV
Punkin Ale isn’t just a snack; it’s the whole darn meal. This sweet-and-savory brown ale tastes like baked pumpkins and brown sugar. Or as we like to call it, second breakfast.

A post shared by World Of Beer at UCF (@woborlandoucf) 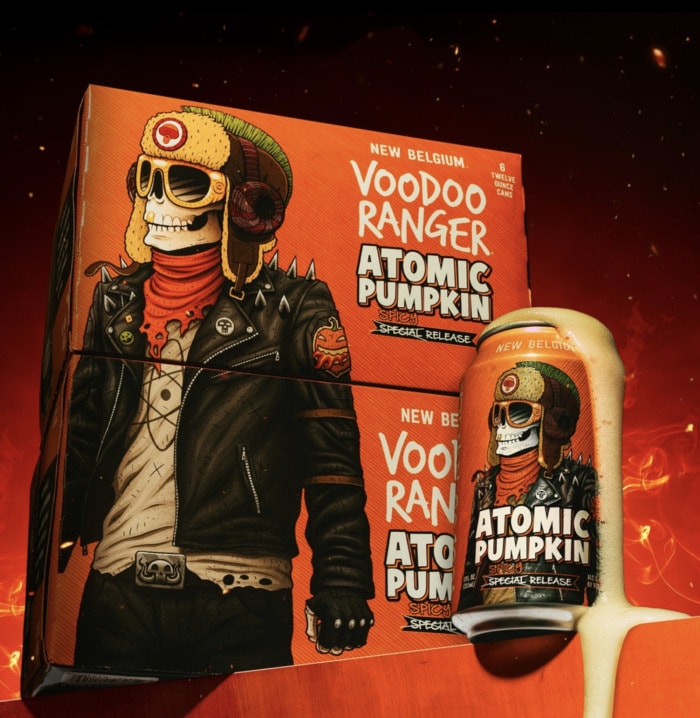 10.5% ABV
This imperial stout is tall, dark, handsome, and might high in ABV. You may be surprised that you can taste the gourd within the dark drink, but they claim that they added so much real pumpkin to the mash that it could have baked 437 pumpkin pies.

This year, look out for some additional variations on their classic, including a Pumpkinator aged in bourbon barrels and another aged in rum barrels.

5.5% ABV
This ale has a golden orange hue that reminds us of autumn leaves. But, 10 out of 10 beer drinkers actually prefer this roasty ale. So even though this pumpkin beer looks pure, liquefied fall foliage, it actually contains alcohol. 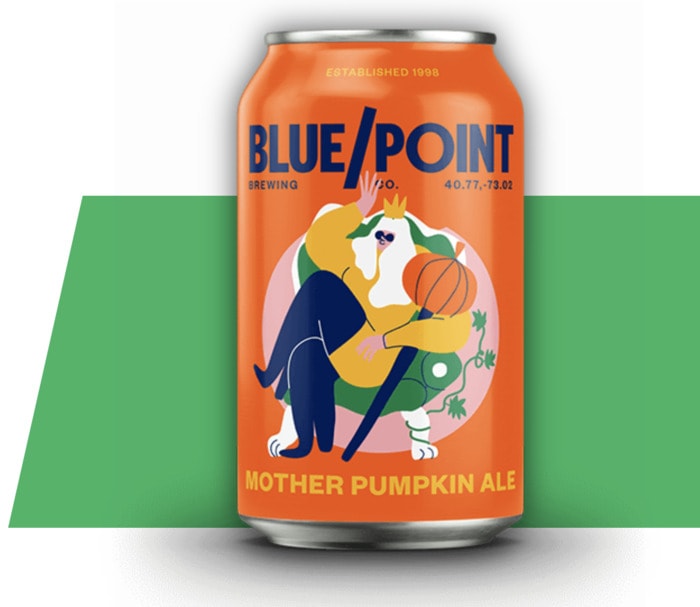 8.4% ABV
We get why Linus believed in the Great Pumpkin. This imperial pumpkin ale delivers a strong pumpkin spice flavor and reminds us of the best bread pudding ever: bready, sugary, cinnamony, and delivered straight to our mouths.

8.8% ABV
Good Gourd ale doesn’t just have a punny name. It’s also one of the top five pumpkin beers on BeerAdvocate. Though some say it’s too heavy on the cinnamon we say, have you tried the cinnamon challenge? And, is it still 2012? 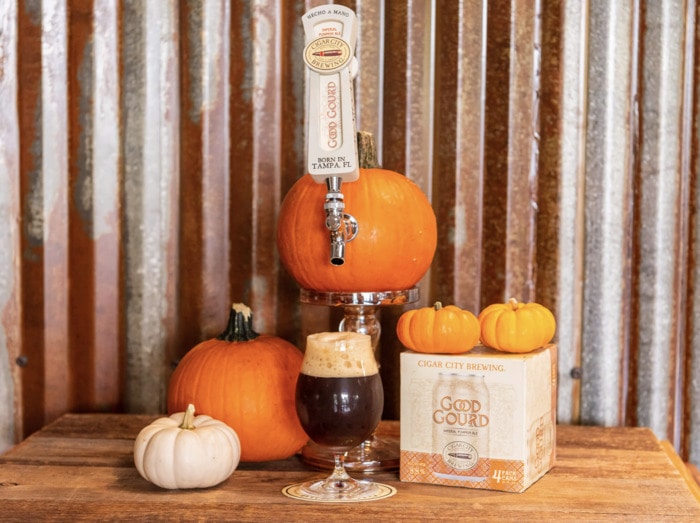 4.5% ABV
Pumpkin Head rolls in at lucky number 13. This sweet wheat ale is chock full of pumpkin-forward flavor that and is so popular that Shipyard sells the logo on t-shirts, bottle openers, and cinnamon sugar for the rim your pint glass. How else would you tell the world you’re a serious beer drinker? 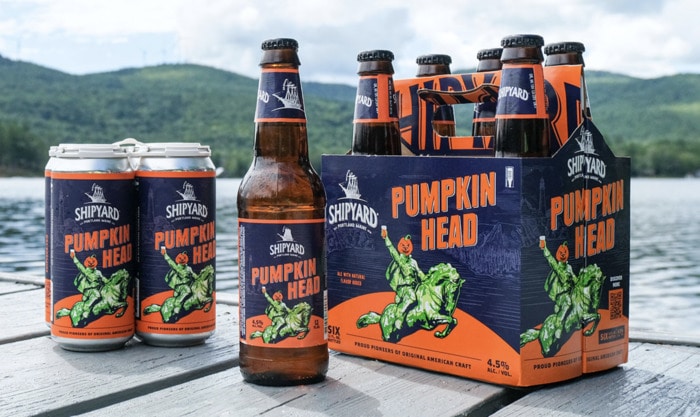 Latest posts by Laken Brooks (see all)
As an Amazon Associate we earn from qualifying purchases. This post may contain affiliate links from Amazon and other sites that we collect a share of sales from.
1.5K shares