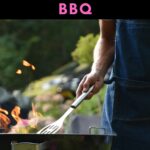 When it comes to summer BBQs, it never hurts to bring a few meat puns to the party. And, beer. Do not forget the beer.

But, these well-done puns aren’t just good for cookouts. You can throw these meat jokes into Father’s Day cards, KBBQ outings, and perhaps even a spicy scenario or two. Have you seen our red pepper flakes? 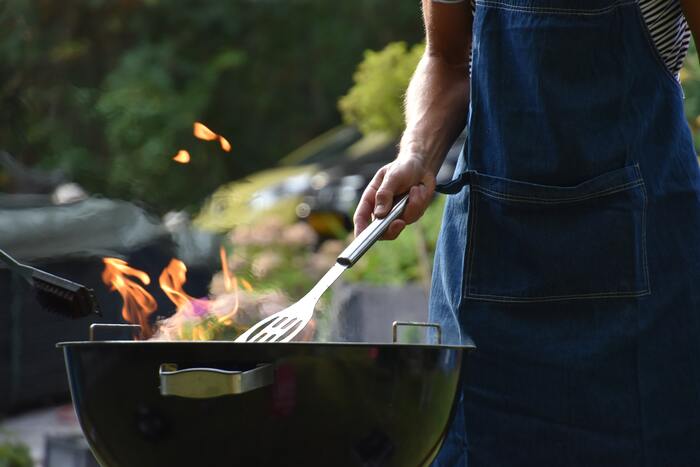 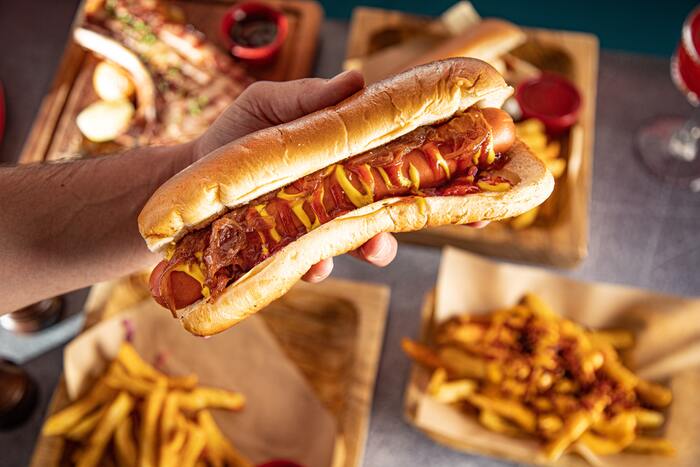 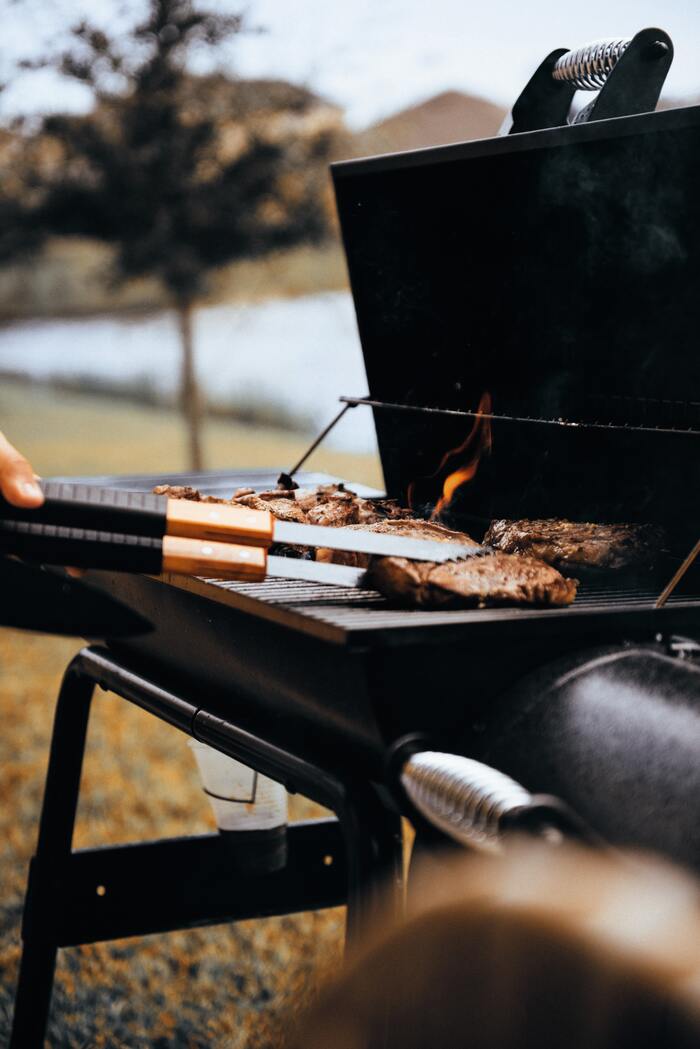 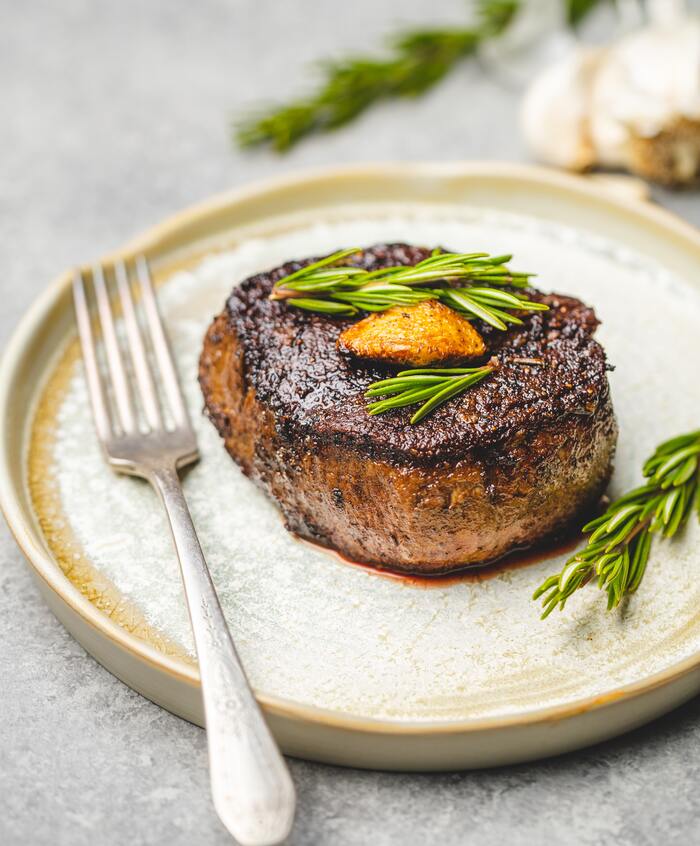 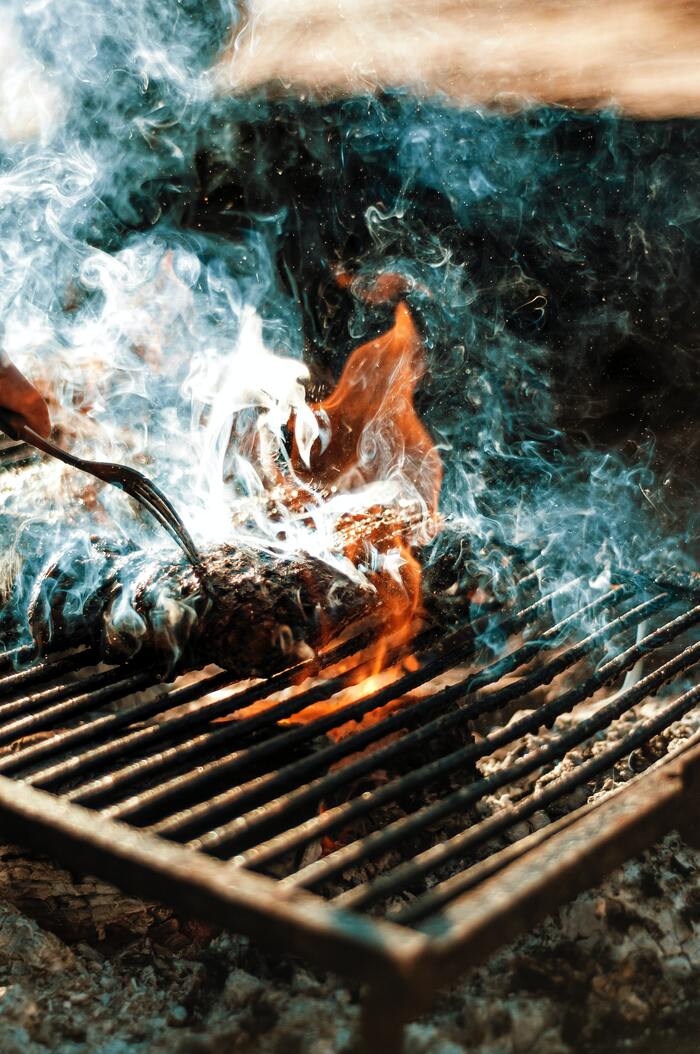 Latest posts by Rebecca Swanner (see all)
As an Amazon Associate we earn from qualifying purchases. This post may contain affiliate links from Amazon and other sites that we collect a share of sales from.