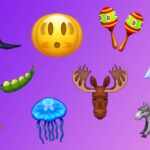 Nothing makes us feel old like an influx of new emojis. On World Emoji Day (that’s July 17th, for anyone who doesn’t have it in their calendar), Emojipedia shared some of the new emojis that might coming in 2022 or 2023 at part of the 15.0 list.

Are some of them cute? Sure. Will a fear of using them incorrectly and being judged by the youth surely accompany them? Probably. But, life is short and we’re just glad we have someone to text, especially now that our Tamagotchi is long gone and nobody has a Bop It we can borrow.

In an attempt to keep up with the kids and roll with the punches, new emoji summer, and the proposed candidates up for approval. Bet. 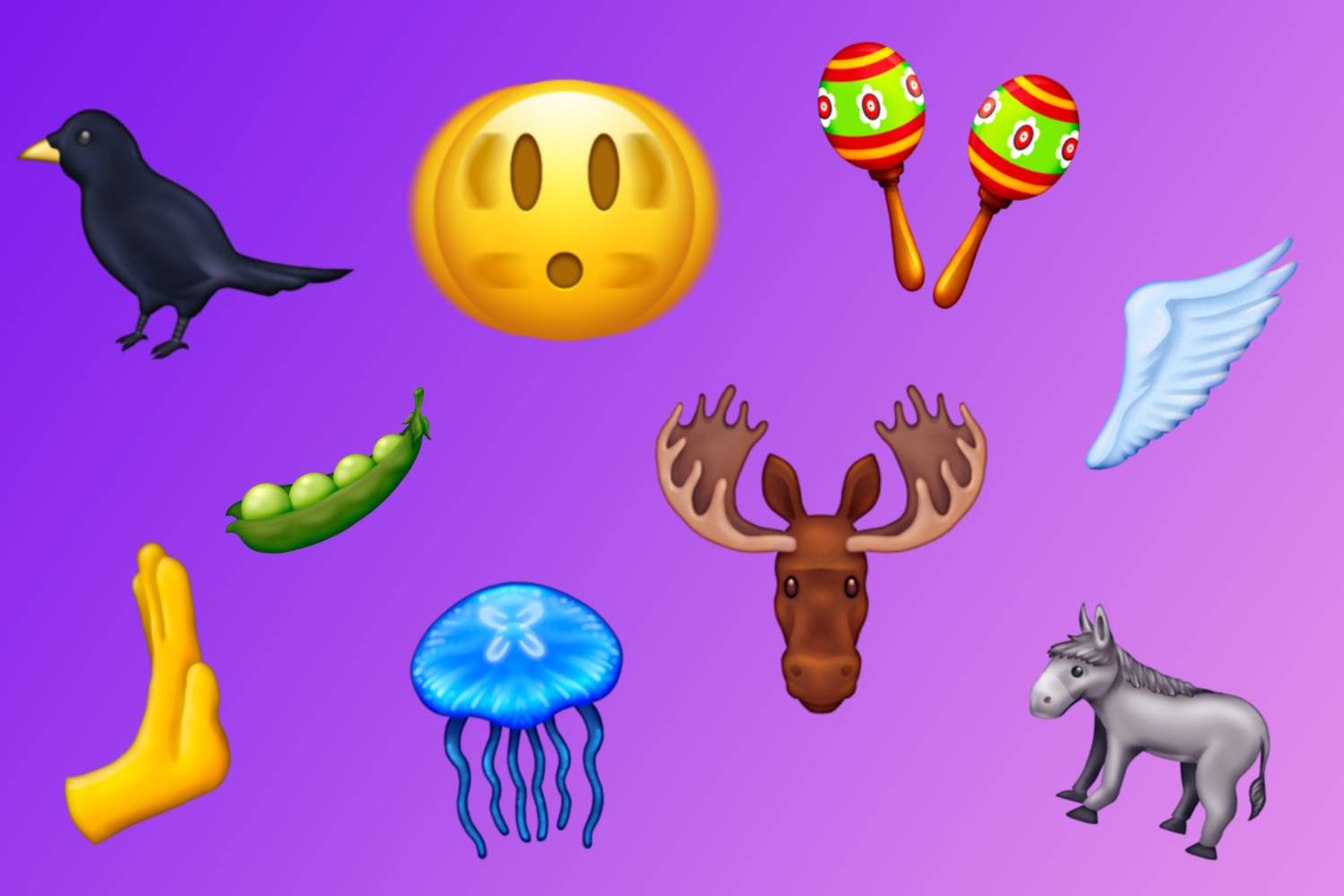 If Wimbledon audiences were emojis. 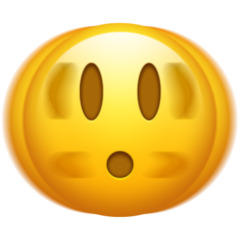 For when you’re feeling just a little blue. 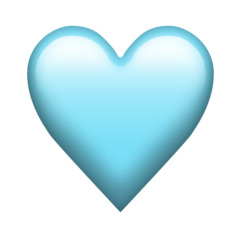 We found it, Tin Man! 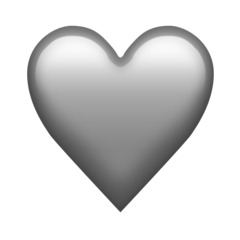 A pink heart? We’d say it’s not groundbreaking, but you can only use the cupid’s arrow heart so many times. Especially with your boss. 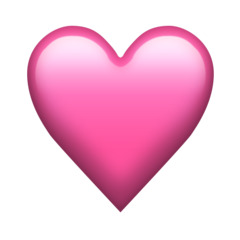 Now your friends can leave you hanging via text, too. 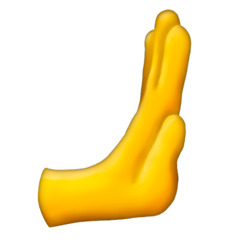 Not too much to say aboot this one. 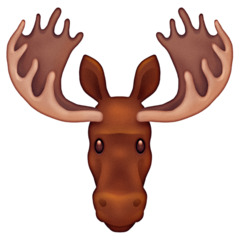 Also known as the thing we get called when we make inappropriate jokes at dinner. 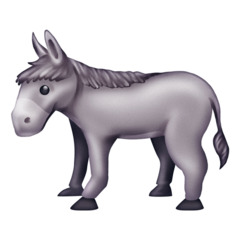 It’s what became of the bird that got sucked into your phone when it was on airplane mode. 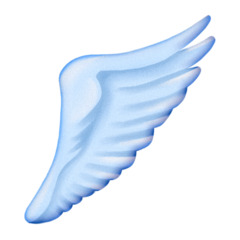 Geese are terrifying. They probably bullied makers into getting their own emoji. 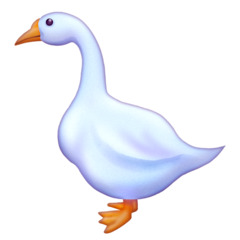 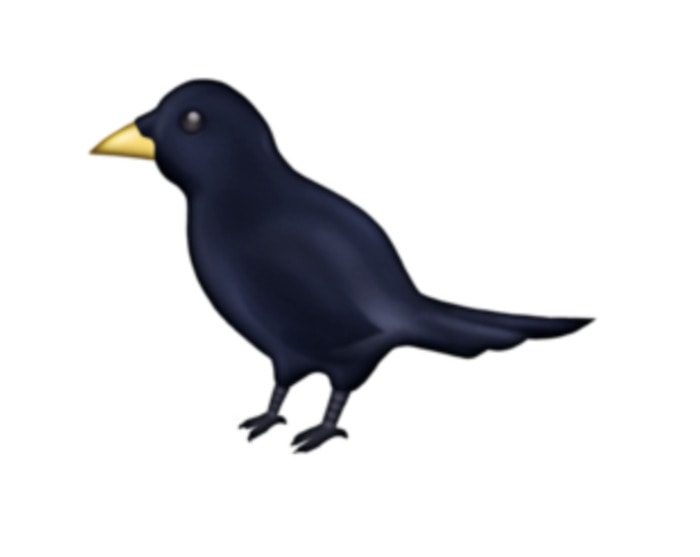 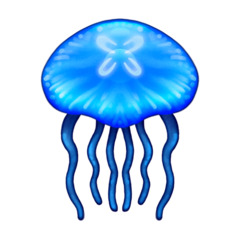 Fingers crossed there will be a gingerbread man emoji for a riveting life cycle depiction. 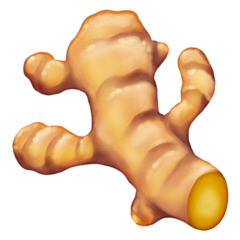 What to show your hair dresser when you want the Marge Simpson look. 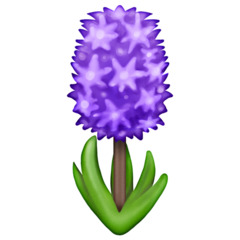 When you’re two peas in a pod but rent is astronomical so you have to find other peas to live in the pod. 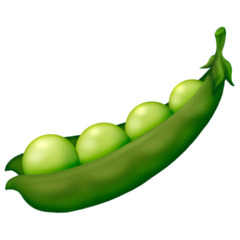 It’s pretty, but pulling up the emoji and then wagging the phone in front of your face will not keep you cool in a heat wave. 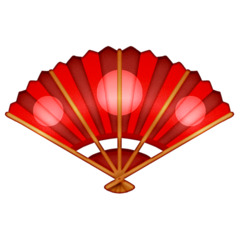 The quick way to tell your friends you’re still getting ready. Yes, you know you said you were on your way an hour ago. 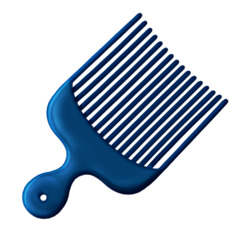 You could make some marac-ulous music with these. 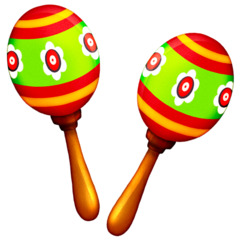 So this one time, at band camp… 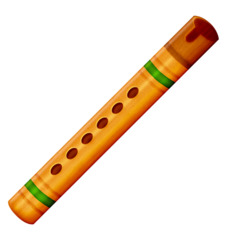 This symbol of two swords and a circle represents the Sikh faith. 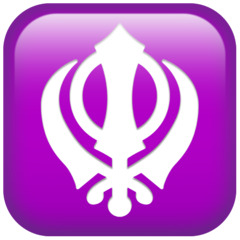 We assume this is to tell your friends you have WiFi or really crappy windshield wipers. 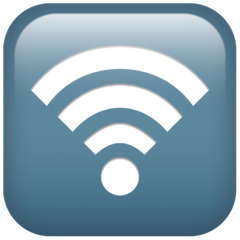 Latest posts by Hebba Gouda (see all)
As an Amazon Associate we earn from qualifying purchases. This post may contain affiliate links from Amazon and other sites that we collect a share of sales from.