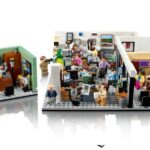 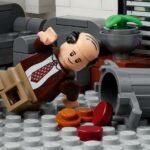 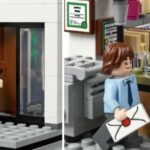 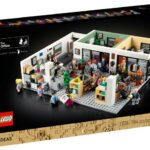 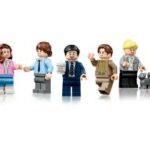 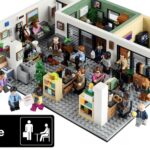 If you’ve watched The Office so many times that you can recite every cold open, then we want you on our next TV trivia night team. And, you’ll definitely want this new The Office LEGO set.

From Pam’s desk to the open floor to the conference room where so many iconic things have transpired (read: the First Aid education class), the Dunder Mifflin Scranton office set will feature it all! You’ll be able to recreate all the big moments from tiny pieces, and have your favorite workplace in 3D, as well as on TV.

Since the theme song is probably already playing in your head, we’ll dive into everything that we know about this upcoming creation.

The set details include: 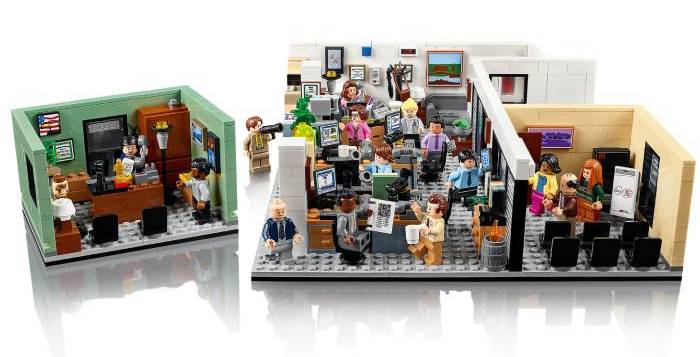 And who’s the 15th minifigure? None other than Angela’s cat, Garbage. #justiceforgarbage

One of the things that makes The Office so special is the details. Well, and Jim’s stares into the camera. But that feeling would be pretty difficult to translate into a LEGO.

Instead, The Office LEGO kit will include some key items from the series, like Jim’s teapot, letter and engagement ring for Pam, Michael’s screenplay, Dwight’s hidden weapons, Kevin’s pot of chili, and a stapler in gelatin. 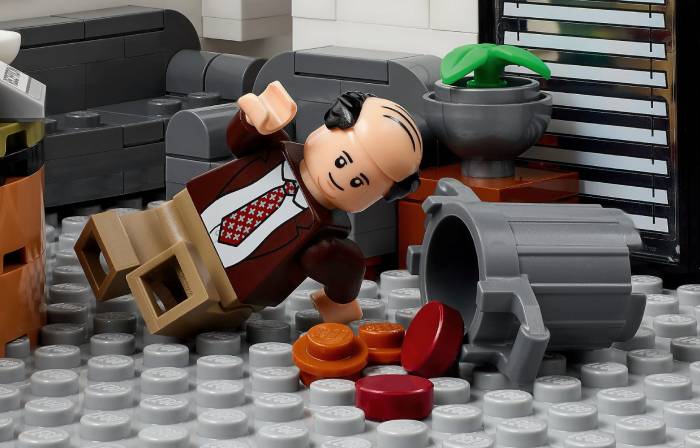 We may only be buying this for that last item, and we’re totally okay with that.

So go forth and pre-order this masterpiece. And start plotting all the ways you can prank mini LEGO Dwight as he tries to live his best life as the Assistant (to the) Regional Manager.

Latest posts by Hannah Rex (see all)
As an Amazon Associate we earn from qualifying purchases. This post may contain affiliate links from Amazon and other sites that we collect a share of sales from.
96 shares