Home » Food + Drink » Food News and Trends
This post may contain affiliate links that we collect a share of sales from. Click here for more details.
81 shares 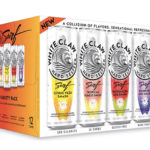 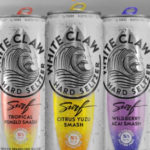 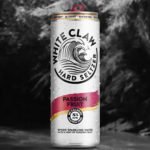 The new White Claw flavors for 2022 have been a bit slow to roll out, but now that it’s almost officially summer, they’re starting to pop up.

The first new flavor of the year was Passion Fruit, which the hard seltzer company added to Variety Pack #2. Then, came White Claw Surf. And, now, just in time for pool parties, there’s REFRSHR, a spiked lemonade for everyone who hates vowels.

All the cases are available at Publix, Target, and other locations. 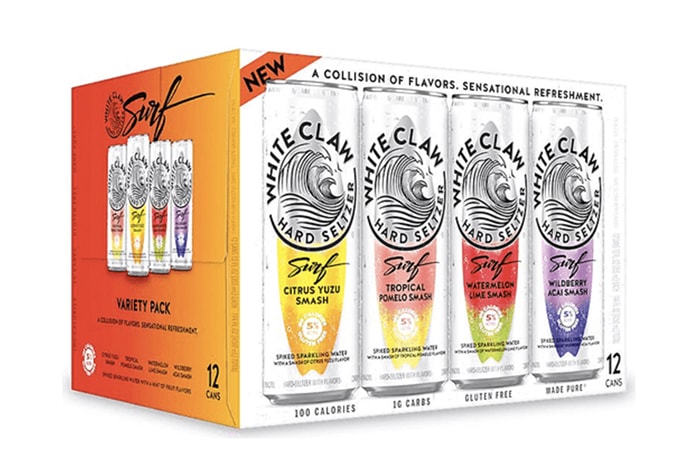 Where Can I Find the New White Claw Flavor?

(Yup, it replaced Mango, but you can find Mango in Variety Pack #3.)

We’re still awaiting the announcement for what will be in flavor pack 4, but we think this person put together a pretty solid flavor pack if White Claw is taking notes. 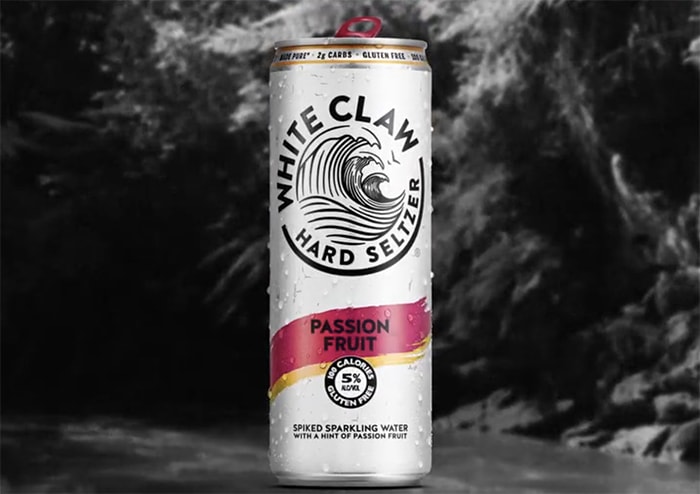 What Is White Claw Surf?

White Claw Surf is a hard seltzer that combines two flavors in each can. Basically like a TV/VCR combo, but better. More like chocolate and mint. The first 12-pack features the four following flavor combinations:

Like the original, each can of White Claw Surf is 5% ABV and 100 calories. It’s available at Target, BevMo, and everywhere else hard seltzer is sold. Bodacious.

What Is White Claw REFRSHR?

Spiked iced tea walked so hard seltzer lemonade could run. Or, at least get mixed together to create an alcoholic Arnold Palmer. It’s got 100 calories per can and is 5% ABV.

Mmm lemon-flavored lemonade. Also, in case you were wondering, calamansi is a type of lime, not a misspelling of the squid appetizer. It’s mainly grown in Southeast Asia, like ube!

Latest posts by Rebecca Swanner (see all)
As an Amazon Associate we earn from qualifying purchases. This post may contain affiliate links from Amazon and other sites that we collect a share of sales from.
81 shares