Home » Food + Drink » Drinks
This post may contain affiliate links that we collect a share of sales from. Click here for more details.
43 shares
Jump to Recipe 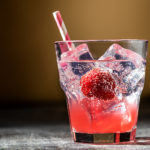 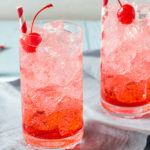 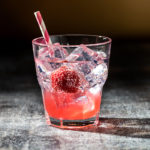 Is it the drink of the summer, nostalgia gone wrong, or simply a recipe for the worst hangover of your life? Whatever you may think of the Dirty Shirley Temple, one thing is certain: it’s trending.

The viral cocktail is an alcoholic twist on the famous mocktail. “I think of it as the drink that makes you feel like a kid again,” says Sara Vincent, a bartender at Hero in Dallas, Texas. “It’s the same taste of the classic Shirley Temple we grew up with, and it gives you the sugar rush with the added bonus of alcohol.” 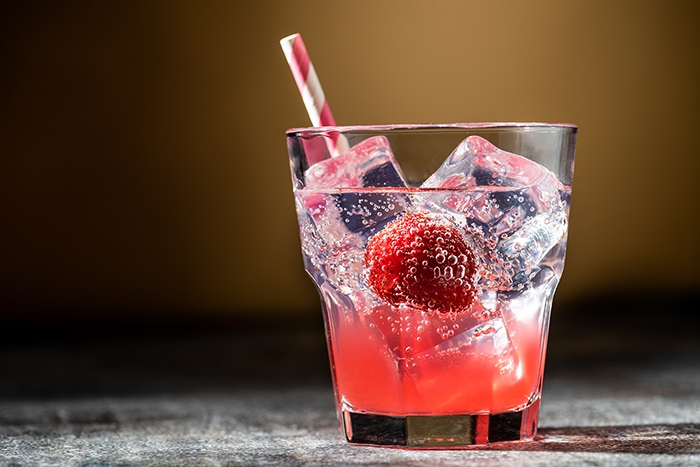 It may be tasty, but it comes – or should come – with a warning: “It is destined for a bad hangover the next day,” says Vincent. Now, we’ve never had a good hangover. But we’ll never stop trying.

What Is a Dirty Shirley Temple?

“The Dirty Shirley is literally just a Shirley Temple with vodka in it,” says Cassie Rousseau, a bartender at The Avenue in Allston, Massachusetts. The cocktail is a mixture of vodka, grenadine, and Sprite. And plenty of bar mitzvah memories.

The drink has been gaining popularity recently, making us wonder who’s running it’s PR. It may have first re-appeared in our lives in TikTok posted by Courtney Shea in September 2021. Currently, that’s now been viewed over six million times.

“I’ve had a lot more people ordering it lately,” said Rousseau. “It’s like a fun adult twist on a nostalgic childhood drink.” We can only hope that spiked Yoo-hoo’s are next. 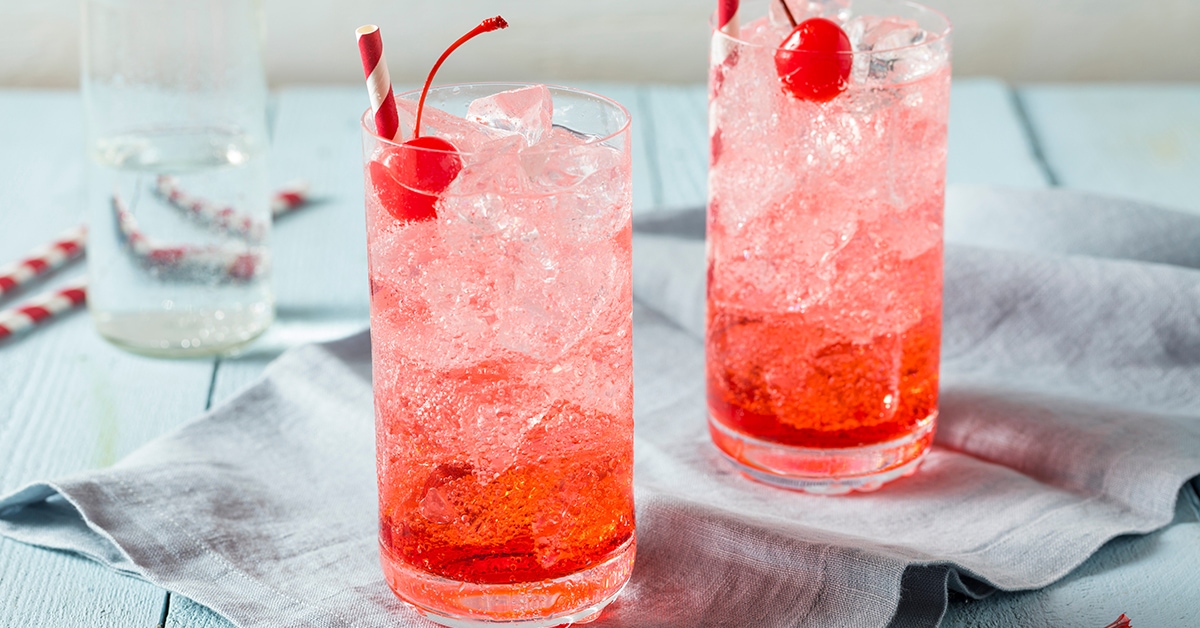 Where Did The Shirley Temple Come From?

The original mocktail, named after the iconic child star, was created when Temple was out to dinner with her parents. She felt left out, unable to sip on an Old Fashioned along with them. So the staff whipped up a non-alcoholic version, which, according to various reports, included grenadine and a maraschino cherry, and either ginger ale or lemon-lime soda as the base.

There was later some controversy around the use of the starlet’s name. The New York Times reported in 1988 that Temple filed civil lawsuits against her name being used on a bottled version of the drink. And then we added “dirty” to the name. Oops.

What Are Drinks Similar to the Dirty Shirley?

Okay, so you’re still not sold on the Dirty Shirley. We get it. The last time we had a hangover headache this bad, we swore off drinking for good. And then three days later we ordered another Dirty Shirley. What? They’re good!

Here are a few alternatives for you to order if your nostalgic days are behind you. Or, if a work day is in front of you.

5 from 2 votes
Print Recipe
The Dirty Shirley Temple cocktail is the unofficial drink of the summer. Here's what it is, how to make one at home, and how it became popular. 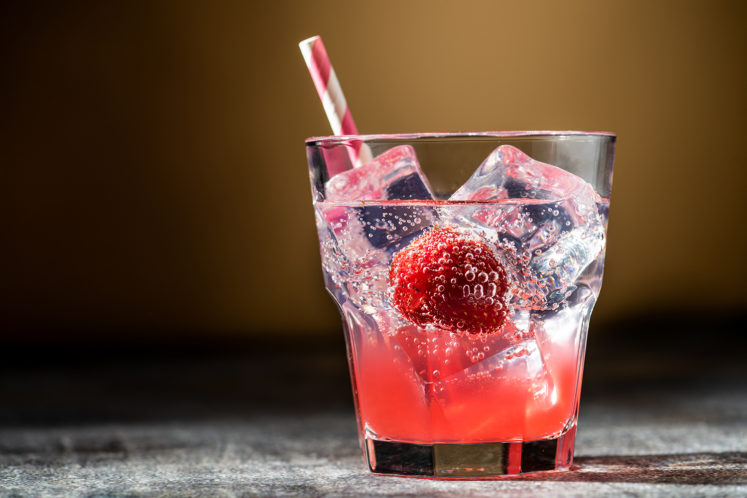 Nutrition Facts
Dirty Shirley Temple
Amount Per Serving (1 cocktail)
Calories 297
* Percent Daily Values are based on a 2000 calorie diet.
Course: Drinks
Cuisine: American
Keyword: dirty shirley temple
Author: Laura Davis
Did you make this recipe?Leave a review below, then take a photo and tag @letseatcakeblog on Instagram so we can see it!

Latest posts by Laura Davis (see all)
As an Amazon Associate we earn from qualifying purchases. This post may contain affiliate links from Amazon and other sites that we collect a share of sales from.
43 shares