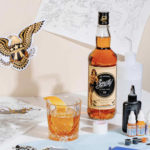 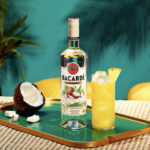 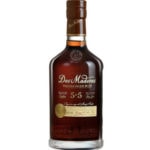 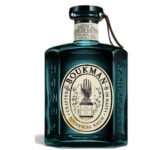 Bourbon and whiskey are great for winter, but when the weather is warm, it’s time to start pouring the rum. Whether you’re making coconut rum cocktails that make you feel like you are on a beach instead of inside your tiny apartment or just enjoying it neat, here are some rum brands to try this summer.

It’s worth noting that these are not necessarily the “best” rums out there, but they are ones we think you’ll enjoy. Either way, they’ll probably make you more fun at parties. So, sit down, make yourself a Dark and Stormy and peruse the list. 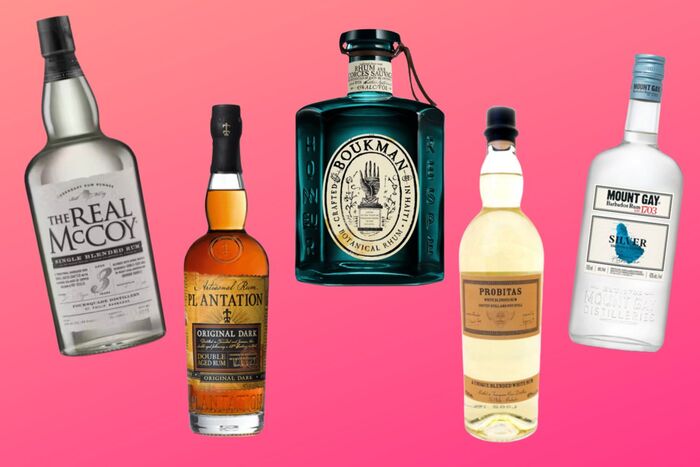 Rum is a liquor made from fermenting and distilling sugarcane molasses or sugarcane juice. Most rums are produced in the Caribbean, but they can be made anywhere.

Here are some common rum grades and variations.

This rum has hints of citrus, vanilla, caramel, coconut, and nutmeg. and is single-sourced from the Foursquare Distillery in Barbados. “By law, rums made in Barbados do not have added sugar,” says Shawn Zipay from Cocktails with Class.

So this light rum won’t have the strong, sugary aftertaste of the pre-made pina colada mix in the liquor store discount bin. It does have us as mayor, though. 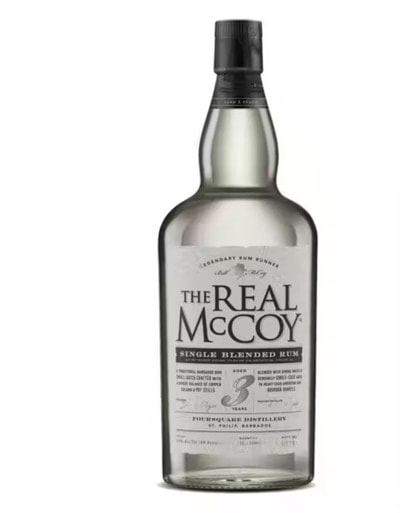 Mount Gay has been around since 1703 and is the oldest producer of rum in the Western Hemisphere. All that practice makes for a perfect double distilled rum. Not so much for figuring out how to sell their product online. It’s ok. We want to go back to 1995, too. 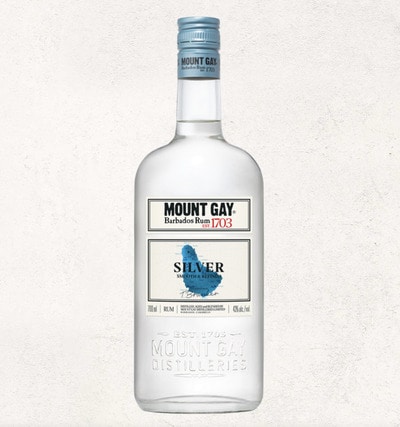 This white rum is the first release of The Noble Experiment NYC, a woman-owned distillery founded in 2011 by Bridget C. Firtle. It’s made in Brooklyn from locally grown and harvested ingredients, including filtered NYC tapped water. Which sounds terrible until you think of the bagels. 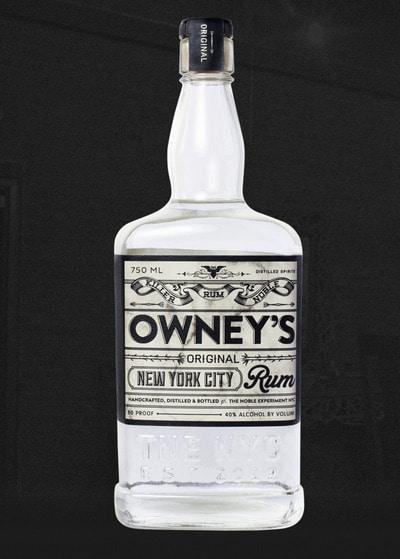 “One of my favorites is the Dos Maderas 5+5,” says bartender Diana Novak. “For mixing up a cocktail, I like to use a dark rum that has some body to it. I like something with a little age and complexity to it.” You’ll want to keep drinking this until you don’t know what five plus five is. Which, for us, is now.

While our passports have been collecting dust, Plantation Original Dark Rum is a world traveler. This double-aged rum from Barbados and Jamaica is aged in France for three to six months. It has notes of plum, banana, and vanilla and the air of I just went on a vacation and you didn’t. 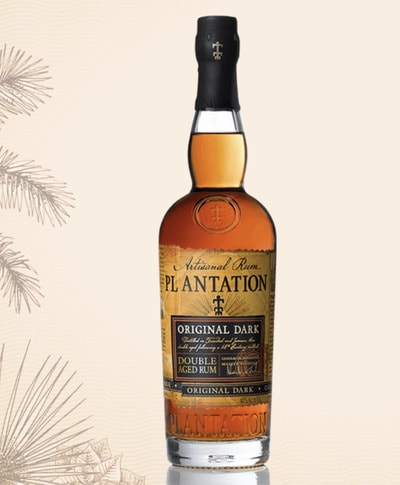 This rum comes from Hawaii and it’s a truly tropical coconut rum made with young coconut, sugarcane, and filtered water from Mount Wai’ale’ale. It will help you forget the allergic reaction you’re getting from your dollar store lei. 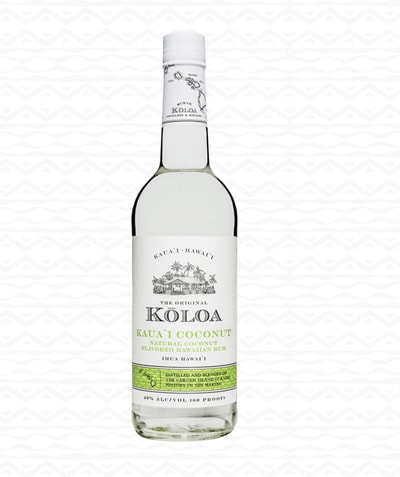 You spent all that money on your frozen pina colada dispenser and now you’re supposed to spend more on the rum? Sometimes, the classics are classic for a reason. Bacardi Coconut Rum is a solid option when you’re on a budget. It’s infused with real coconuts and has an ABV of 35%. 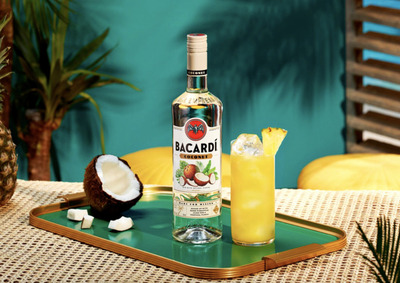 Thankfully, we’re not still all running around wearing Von Dutch trucker hats and Ed Hardy shirts (if you are, this is your sign to stop). But, that same horrific era of fashion also repopularized tattoo artist Sailor Jerry and helped give birth to this spiced rum that has flavors of cinnamon, clove, vanilla, ginger, and lime. 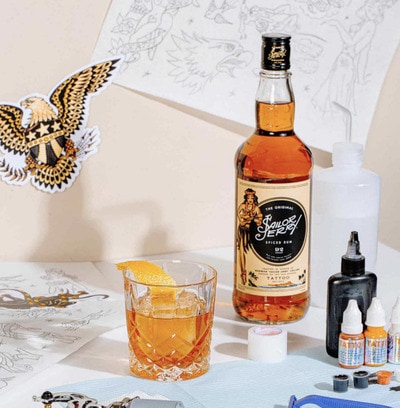 “There’s only one dark rum that matters to me, and that’s The Kraken,” says Christina Russo, Creative Director of The Kitchen Community. “It’s a tumultuous, incredibly complex drink whose combination of flavors explodes in your mouth as it warms the back of your throat with a burnt sugar warmth.” 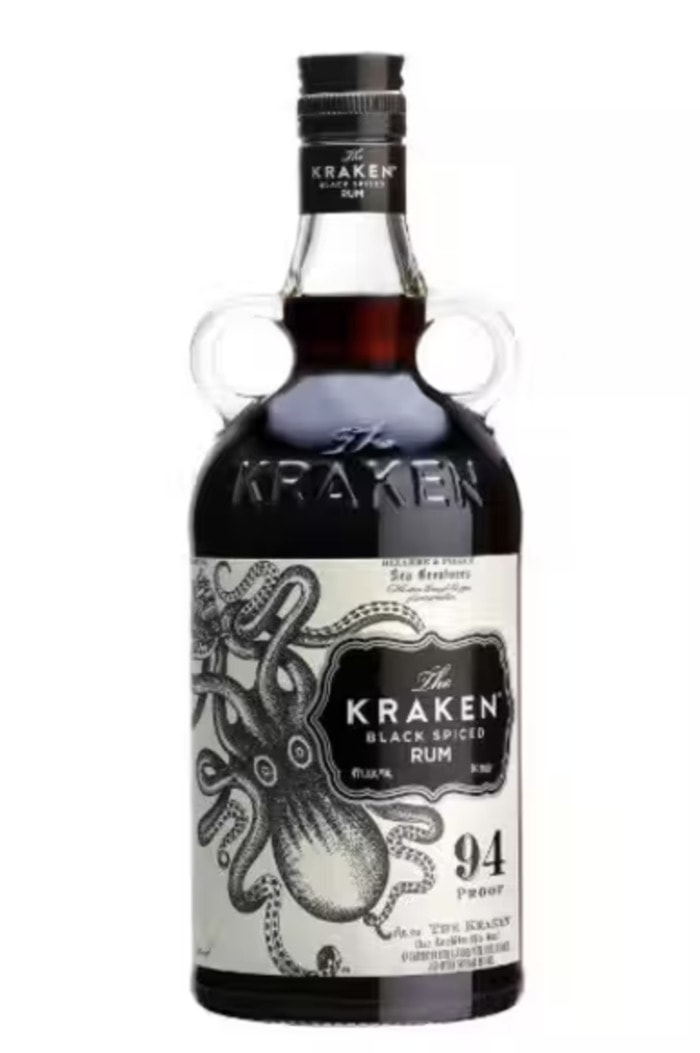 This rum–pardon us, rhum–is worth it for the bottle alone. Rhum is short for rhum agricole, a style of rhum from the French Caribbean that is made from sugar cane. And the name is inspired by Dutty Boukman, the rebel leader who launched the Haitian revolution against the French colonizers. A portion of their profits go to Haiti Futur, a non-profit that supports education in the country. 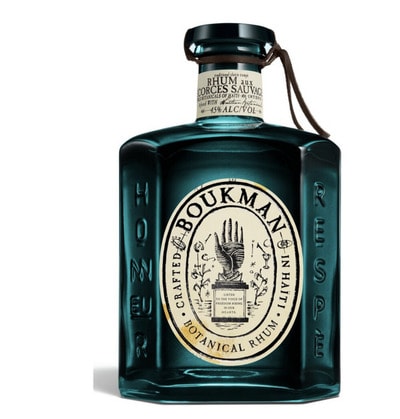 This delicious golden spiced rum comes from England and is housed in a cool ceramic bottle that’s hefty enough to fight off any pirates. Your umbrella will have to fight off your drink from the rain. 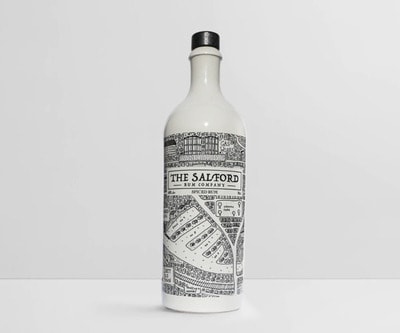 “This is a blended white rum made by two of the powerhouse distilleries in the Caribbean, Foursquare Rum Distillery in Barbados and Hampden Estate in Jamaica. It’s perfect for drinking neat or on the rocks,” says Zipay. We love a BOGO deal. 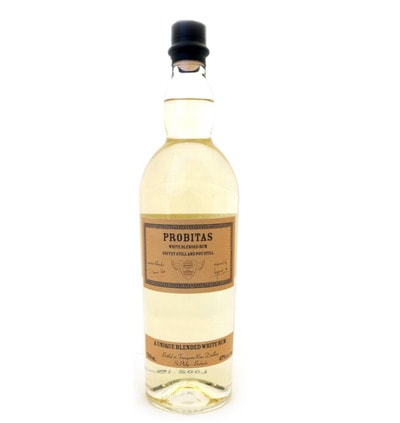 “If you like dark rums with a bite, you will be pleasantly surprised by this white rum,” says Zipay. “That’s because it is actually a dark rum that is cold filtered. It is perfect for sipping and great in cocktails too.” We give this 3 star rum 5 stars. So we guess that’s 8 stars? We lost count. 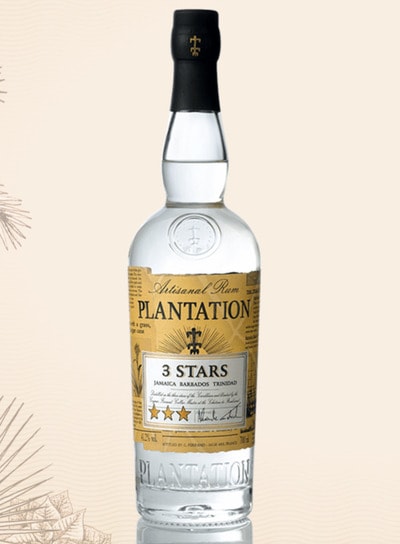 Latest posts by Madison Higgins Hwang (see all)
As an Amazon Associate we earn from qualifying purchases. This post may contain affiliate links from Amazon and other sites that we collect a share of sales from.
72 shares