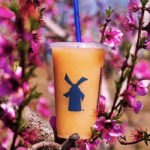 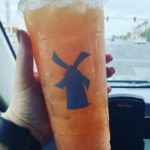 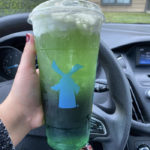 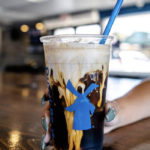 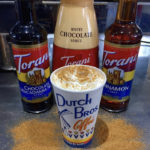 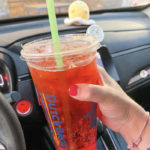 Craving a unique coffee concoction, but don’t want to go into the depths of coffee TikTok? The solution is The Dutch Bros secret menu. It’s great for people who are too anxious to order from the Starbucks secret menu, and who are also in the Western United States.

Don’t worry, the coffee chain is making its way East. It’s like the Oregon Trail but backwards and no dysentery. 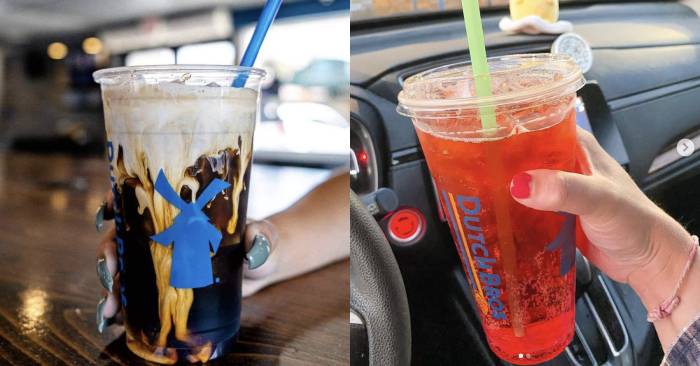 What Is Dutch Bros?

If you’re not familiar with Dutch Bros, it was founded in 1992 in Oregon and has now amassed 300+ locations.

In a region known for its coffee, Dutch Bros decided to do things a bit differently with its techno music, unique customer service, and bright-colored drink concoctions. Imagine Jersey Shore meets the Pacific Northwest. 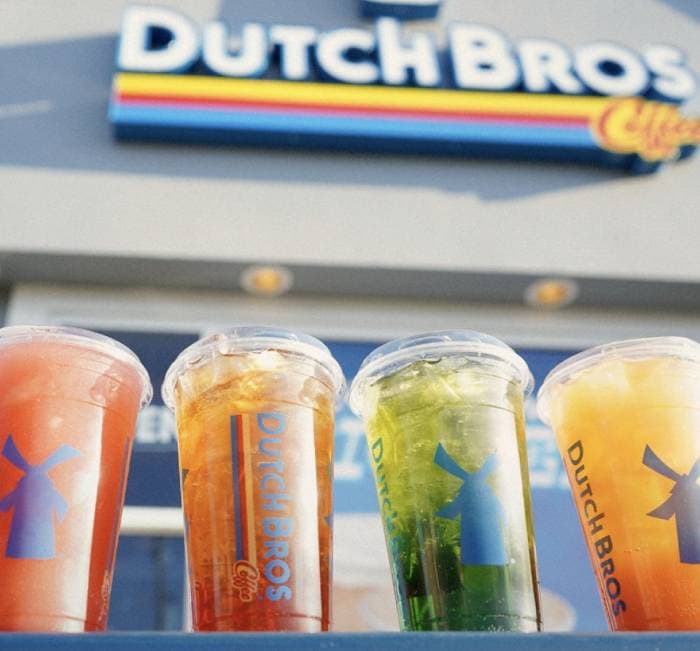 What Is the Dutch Bros Secret Menu?

The regular Dutch Bros menu is just the beginning, with coffee, lemonades, smoothies, energy drinks, and more. Their “not-so-secret-menu” is actually very well known by their “broistas” (no, really) and their cult-like followers. The best part being, you can order these drinks by name and not have to memorize the steps. Learning the cha-cha was hard enough.

Trying to pick something from the massive menu is like trying to figure out who really let the dogs out. So we decided to help you out by rounding up the best of the best so you can save your time answering that question.

here is every drink of the dutch bros secret menu. bless up. pic.twitter.com/Gd5GcLkyNZ

This section includes cold brews kicked up a notch, and “breves.” These are similar to a latte but instead of using milk, they steam it with half-and-half. Delicious, fattening, and may just solve world peace!

Snickerdoodles are like spicier sugar cookies. And, why wouldn’t you want that in your coffee? FYI – subbing paprika when you run out of cinnamon is just not the same kind of spice.

This combo of lavender, white chocolate mocha cold brew, and sweet cream will win you over. And no, we do not want to buy any essential oils.

Nitro cold brew with a dollop of Irish cream should do the trick for a good kick with the Kicker Cold Brew. If not, just add Bailey’s. And maybe a potato.

This drink made of chocolate macadamia nut (the base for The Annihilator), vanilla, and coconut will have you mentally transported to an island immediately. And oops, we held up the drive-thru line again. ​​

Even in death, white girls and night shifters need their fix. The White Zombie Breve doesn’t include coffee, so you can enjoy something yummy without staying up until 4am staring at your ceiling.

This cult-favorite drink combines dark chocolate, coconut, and banana. It’ll have you feelin’ like every little thing is gonna be alright. At least, for an hour or so.

If you’ve always wanted to blend up white chocolate macadamia cookies and eat them through a straw, this is your sign that you’re not the only person with this oddly specific fantasy.

These concoctions are created using Blue Rebel energy drinks, which is an in-house brand. They can be ordered blended or iced, and if you ask them to “Make It Shine”, they’ll add a shimmer effect to it. We’re not sure what happens if you say “Make It Rain.”

Drink a few Glacier Peak Rebels and then strap on those skis and you’ll be flying down those slopes. Seriously, you’ll grow wings.

Strawberry, peach, and coconut syrup combined with a Rebel energy drink leads to a Double Rainbro. We thought it was rain and sunshine, but we’re no meteorologists.

What are gummy bears made of? White chocolate, kiwis, and lime, apparently.

Starbucks gave us unicorn frapps and Dutch Bros said “hold my energy drink!” Then, they put unicorn blood in it…AKA strawberry syrup, almond syrup, and white chocolate sauce. Has anyone told baby Voldemort about this?

Okay, we’ll give this strawberry pomegranate Vampire Slayer Rebel drink a try but only if you agree that #TeamSpike is the way to go.

When you hear the word “frost”, just think milkshake. Not out loud though. We’re trying to keep the boys out of our yard.

We were told to never swallow our bubble gum, so this is going to be extremely liberating. Blowing bubbles is highly encouraged!

The best thing we’ve bought aside from our coffee machine is our cotton candy machine, so I think you see where this is going. To the fair! With a Cotton Candy Frost, of course.

Everything by the kitchen sink. When your kitchen sink is located in the back of a Dutch Bros. What a real estate steal!

Strawberry combined with coconut lemonade delivers just a hint of the tropics and the ferocity of Tiger’s Blood. Perfect for your morning meetings!

This white chocolate and cherry combo is named after the symbol of the start of our favorite season – allergy season!

This may sound like three ingredients that would be rather sour, but don’t worry – they add a lot of sugar. And love. Aw.

The sight of the sun is such an inspiration in Oregon that it makes it to the secret menu as the Ray of Sunshine. Or, it’s the lovely mixture of blackberries, peaches, and grapefruit.

Latest posts by Ashley Hubbard (see all)
As an Amazon Associate we earn from qualifying purchases. This post may contain affiliate links from Amazon and other sites that we collect a share of sales from.
70 shares