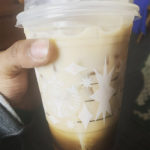 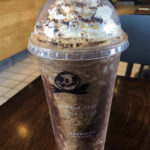 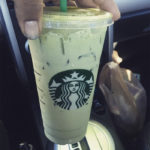 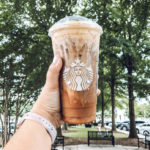 Every year, Starbucks fans count down the day until they can get a Pumpkin Spice Latte which – surprise – is now. But, there are other tasty fall drinks on Starbucks menu that have nothing to do with pumpkin.

There’s the new Apple Crisp Macchiato and it’s lesser-known cousin the Apple Crisp Frappuccino. And, there’s plenty of Halloween drinks like the Witches Brew and secret menu drinks that incorporate autumnal flavors like cinnamon, nutmeg, apple, and caramel. Sometimes, it’s good to explore things outside of the pumpkin patch. Which is how we got stuck in this maze. Can someone send up a smoke signal? 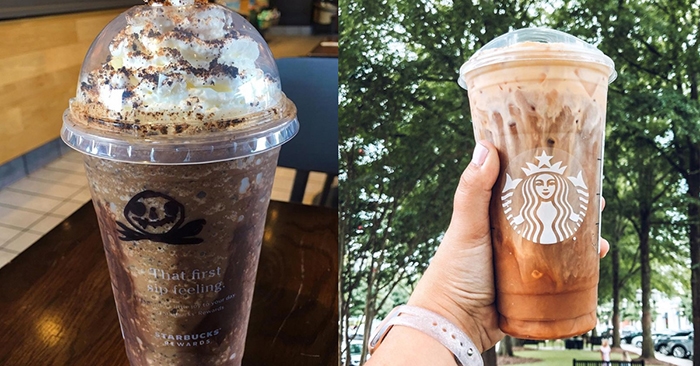 The PSL is the poster child of fall, so we had to include. It’s the drink equivalent of the Ugg-wearing, pumpkin patch-traipsing, apple picking individuals. It’s basic for a reason. You can order your Pumpkin Spice Latte iced, hot, or as a Frappuccino.

If you’re more of a milk with your coffee person rather than a coffee with your milk person, the Pumpkin Cream Cold Brew may entice you more than the PSL.

Do you hate pumpkins? Then you’ll be happy to know Starbucks debuted a new fall drink: the Apple Crisp Macchiato which includes a new apple brown sugar syrup and a spice apple drizzle. And a suggestion that you should meditate more.

The Caramel Apple Spice is essentially hot apple juice spiked with cinnamon dolce syrup. It also has a healthy drizzle of caramel sauce and whipped cream, so maybe don’t get this one the morning of your next physical.

These “secret menu “drinks aren’t on the official menu so you can’t order them by name. Yet.

Latest posts by Ashley Hubbard (see all)
As an Amazon Associate we earn from qualifying purchases. This post may contain affiliate links from Amazon and other sites that we collect a share of sales from.
63 shares