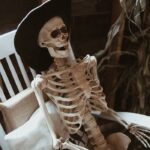 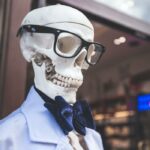 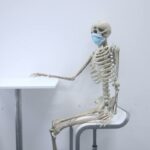 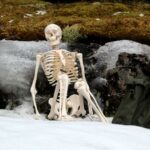 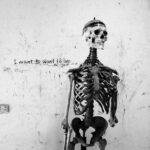 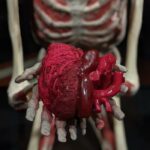 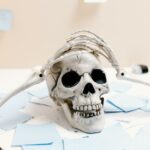 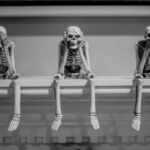 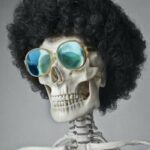 Halloween means candy, fun costumes, haunted houses, and a terrifying realization that the year is almost over. But we don’t like to focus on that! We like to celebrate the season the way we celebrate everything: with pun-tastic humor. More specifically, these skeleton jokes and puns.

Whether you’re at a Halloween party, or feel that inexplicable an urge to make small talk in an elevator, a quick joke may very well have a home in your conversational repertoire.

And one that flexes your knowledge of anatomy? Watch out, Meredith Grey! 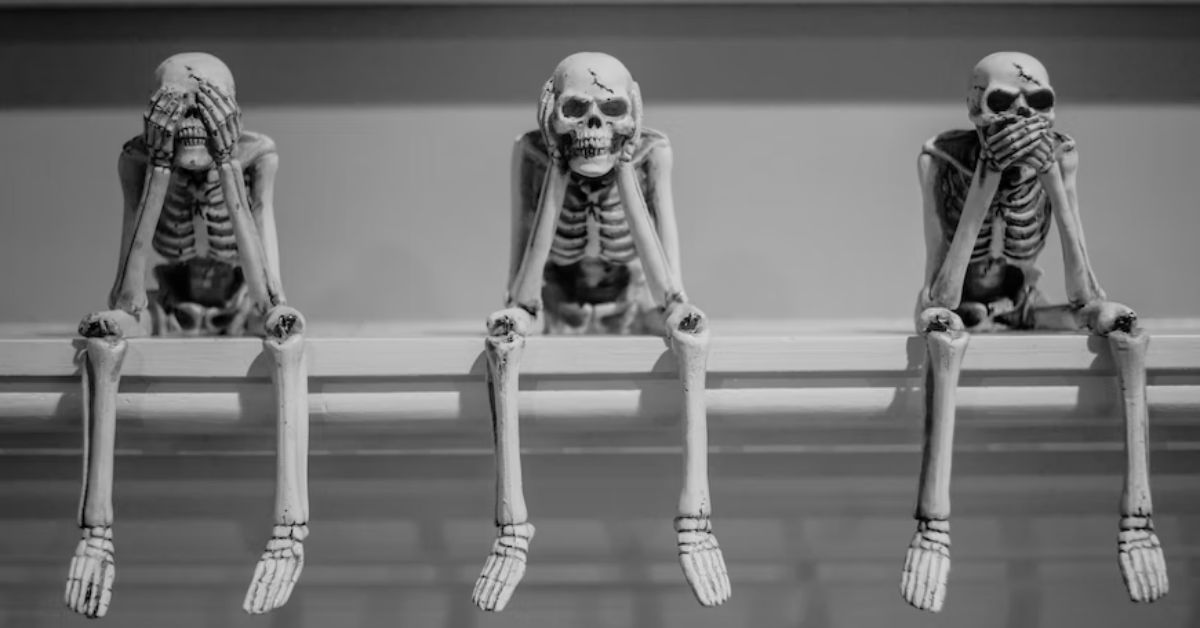 We believe it’s good to enter any social situation armed with a fun fact or solid joke in case things start to stall. We also believe in quantity over quality, so we put together 50+ pretty silly skeleton jokes that’ll have you shaking your head while stifling a chuckle. 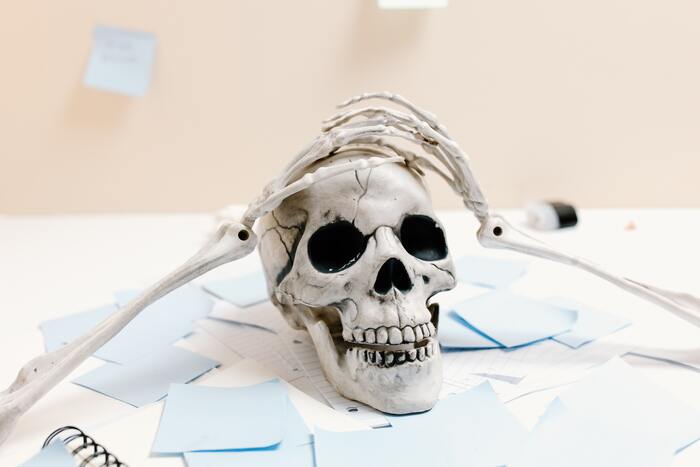 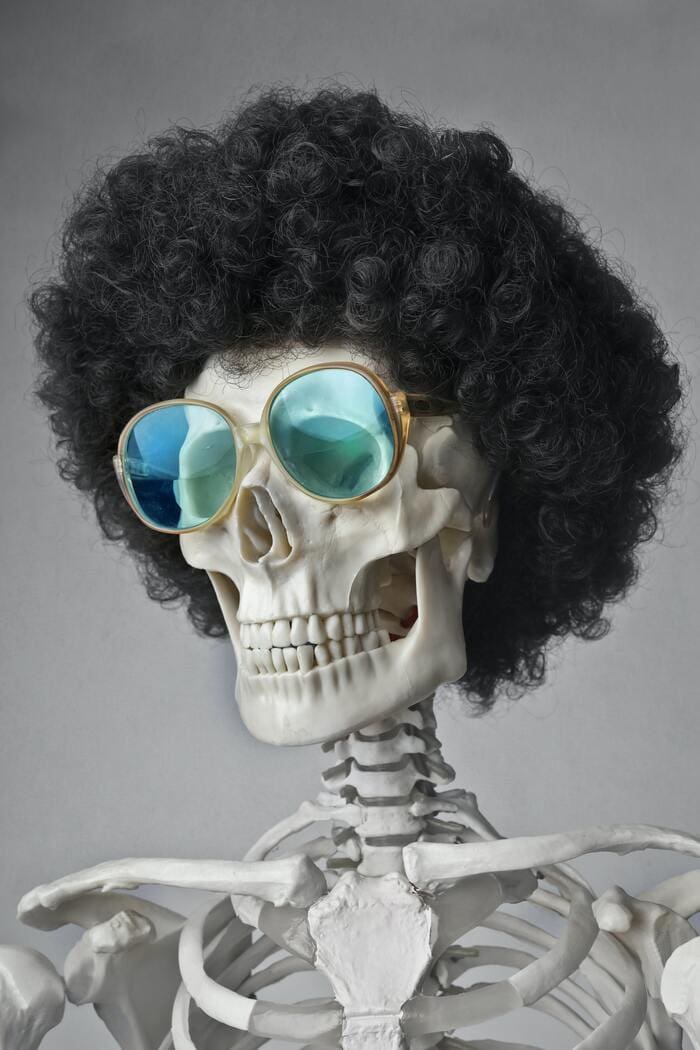 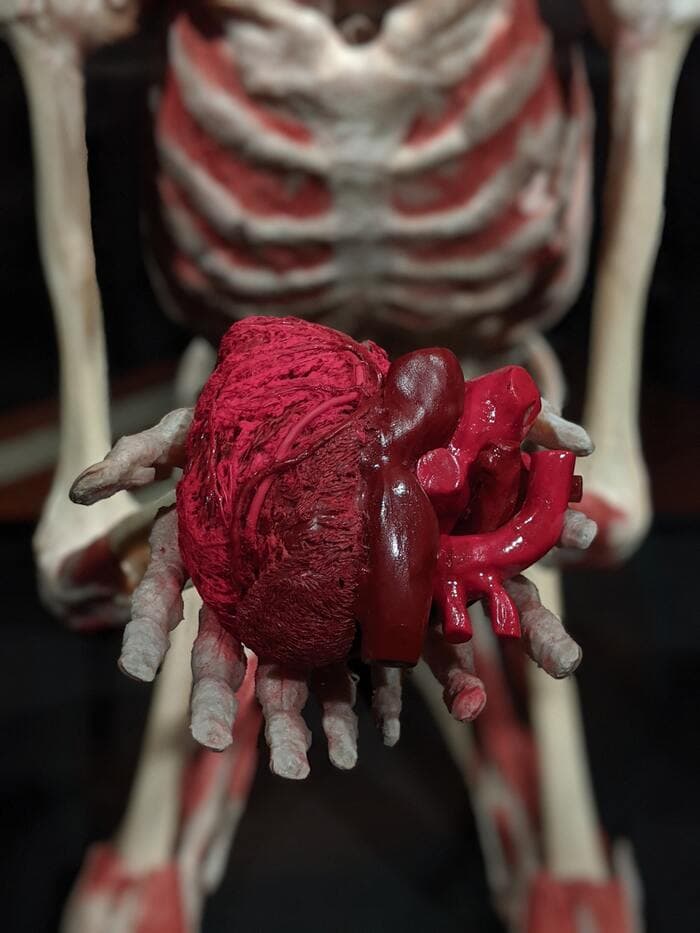 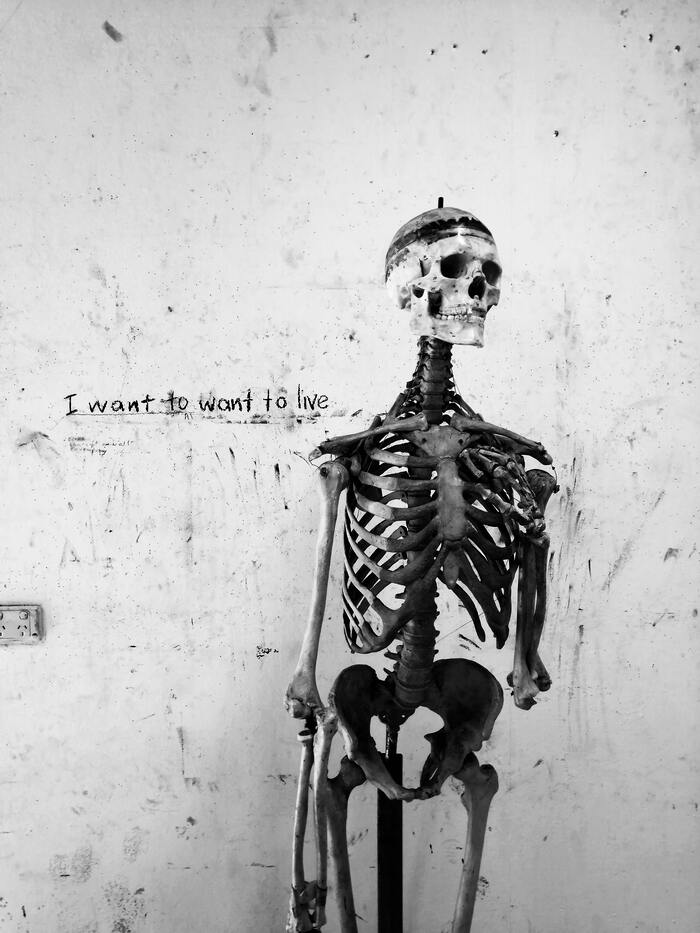 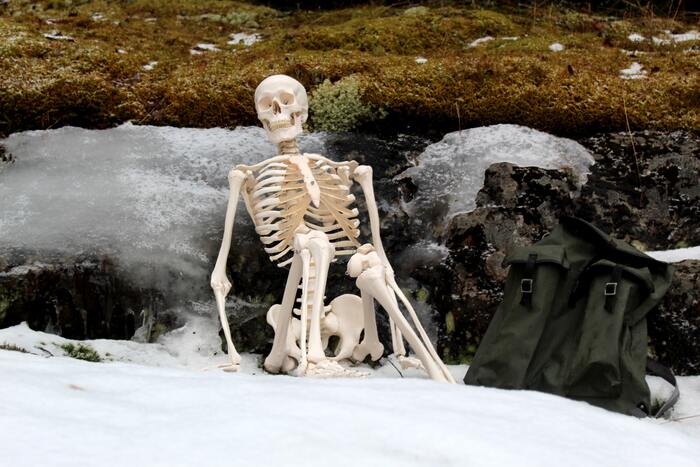 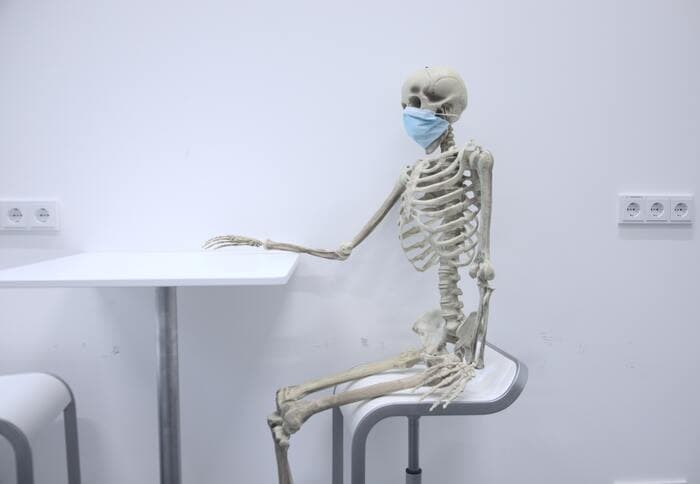 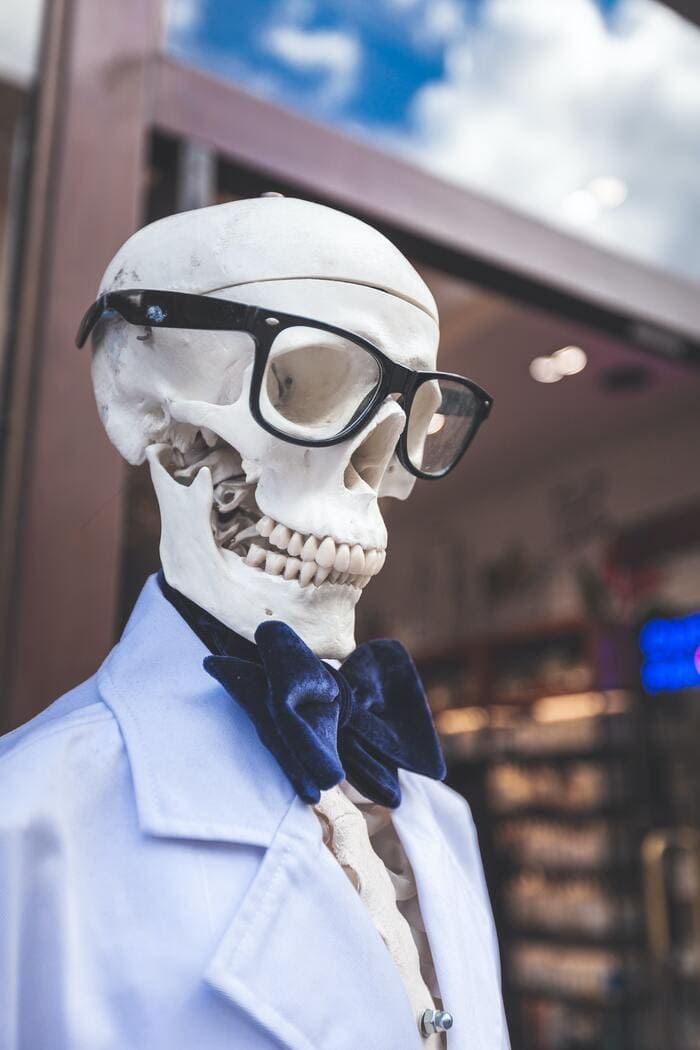 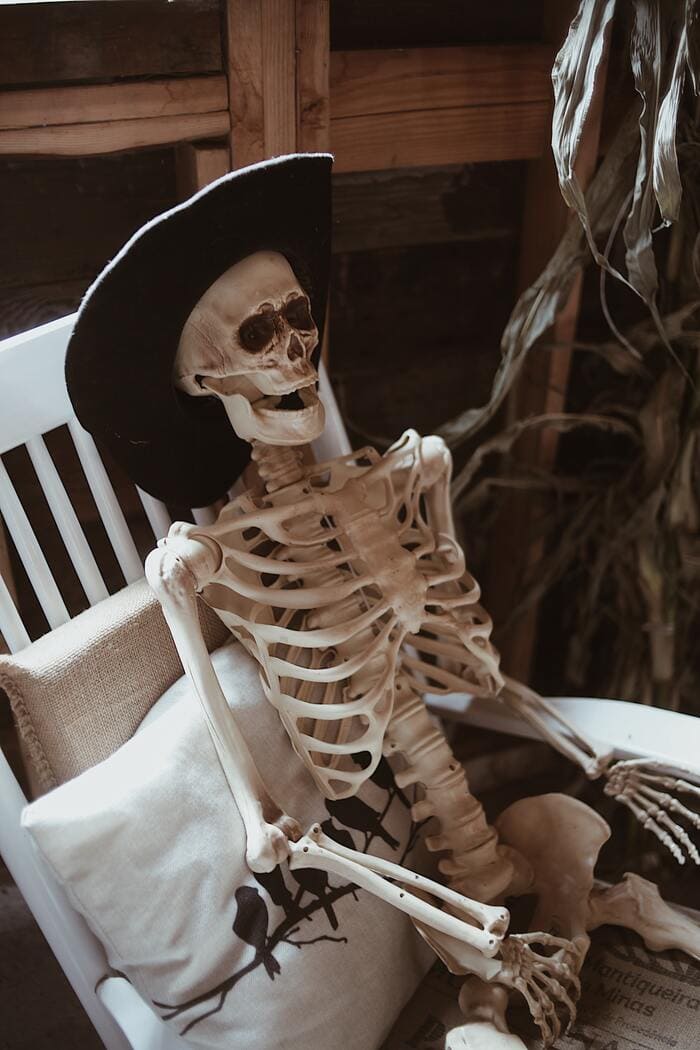 Latest posts by Hebba Gouda (see all)
As an Amazon Associate we earn from qualifying purchases. This post may contain affiliate links from Amazon and other sites that we collect a share of sales from.
25 shares