Home » Food + Drink » Food News and Trends
This post may contain affiliate links that we collect a share of sales from. Click here for more details.
74 shares 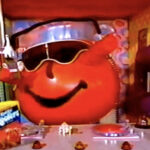 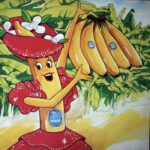 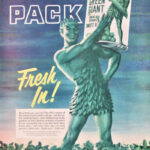 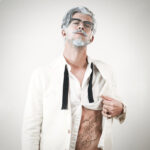 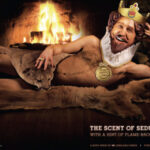 For anyone that’s missed the events of the past few days, the candy company Mars has been cruelly, mercilessly attacking Tucker Carlson by creating mascots that don’t actively comply with Carlson’s God-given right and all-consuming desire to…bone an anthropomorphic candy? Wait, what?

Conservative pundits have put M&Ms under fire, in the past complaining about the green M&M becoming “less sexy” when she swapped out her go-go boots for sensible sneakers. Comfort? Instead of sex appeal? This is unacceptable. Apparently.

In response, Mars decided to indefinitely suspend all of the spokescandies and replace them with the brilliant Maya Rudolph.

But, for anyone that’s wondering where, oh where, they will get their dose of f–kable cartoon food mascots, don’t worry. In no particular order, we’ve taken inspiration from Morning Brew’s Macy Gilliam and rounded up some of our favorites. Who’d we miss? 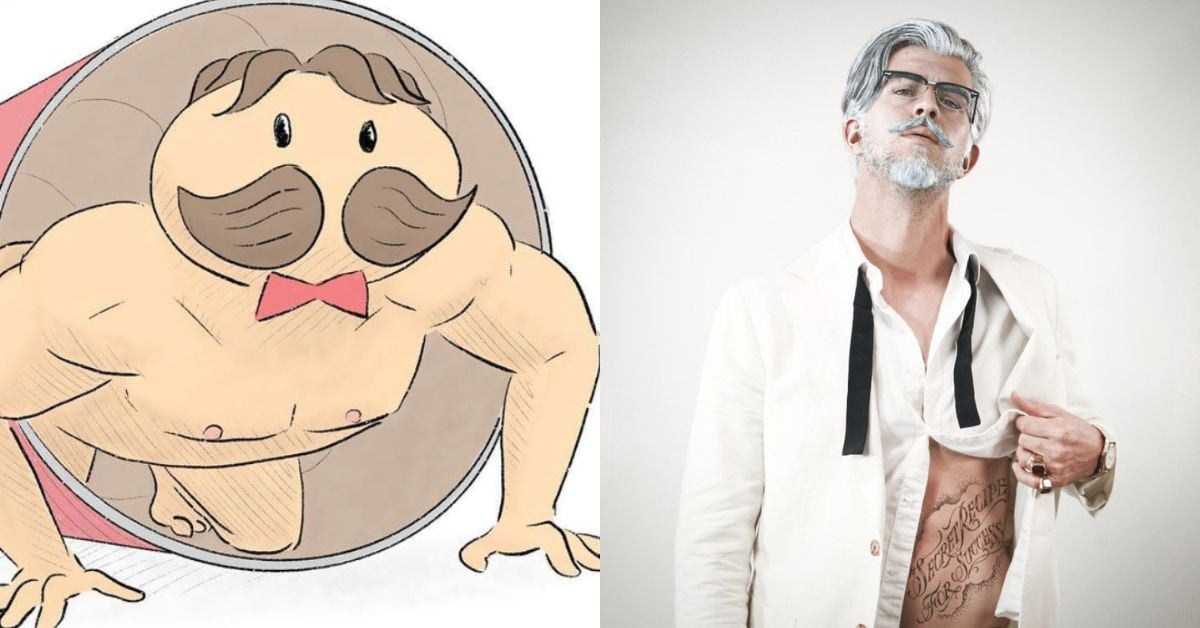 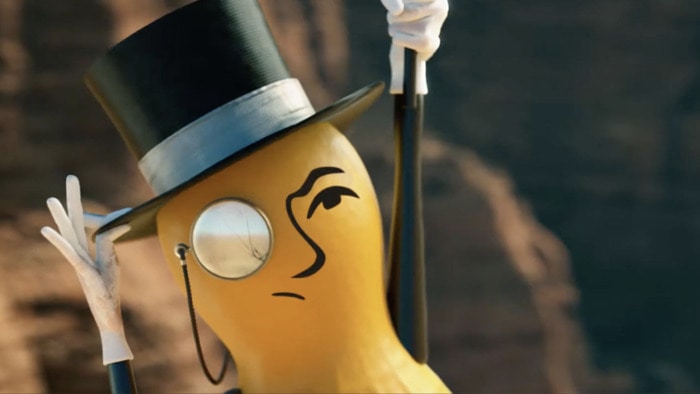 It might be because he’s managed to keep that spice blend secret all these years. What can we say? We love a zaddy of mystery. 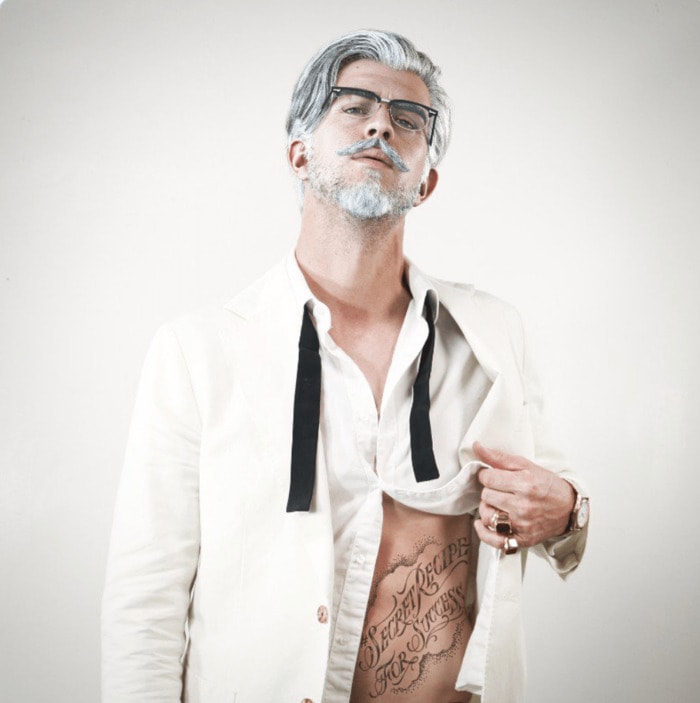 Look at the way Buzz wields his sticky staff. Sex is good but changing boring oat rings into a delicious, crunchy, sweet treat? Even better. 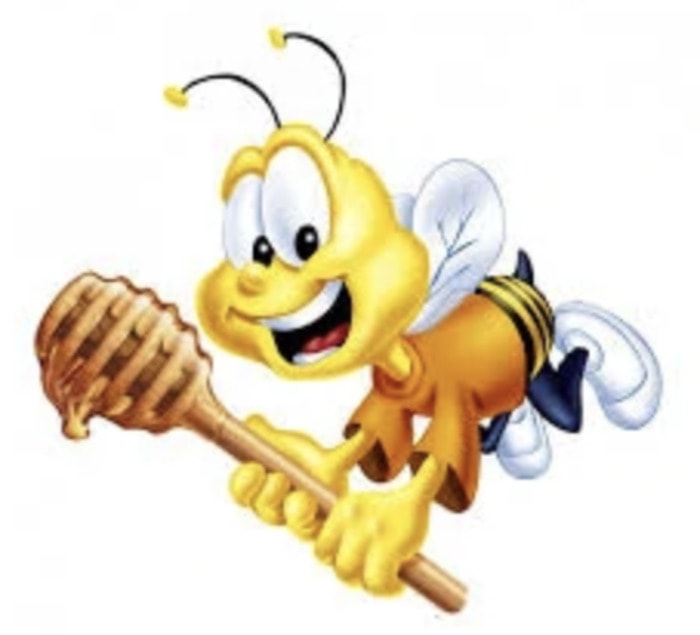 We’ve already spent many nights in bed with Cap’n Crunch, all the times we’ve taken the whole box to our rooms to eat by the dry fistful. But c’mon.

A silver fox with baby blues that is a powerhouse of the food world? It’s like if Paul Hollywood learned how to smile. 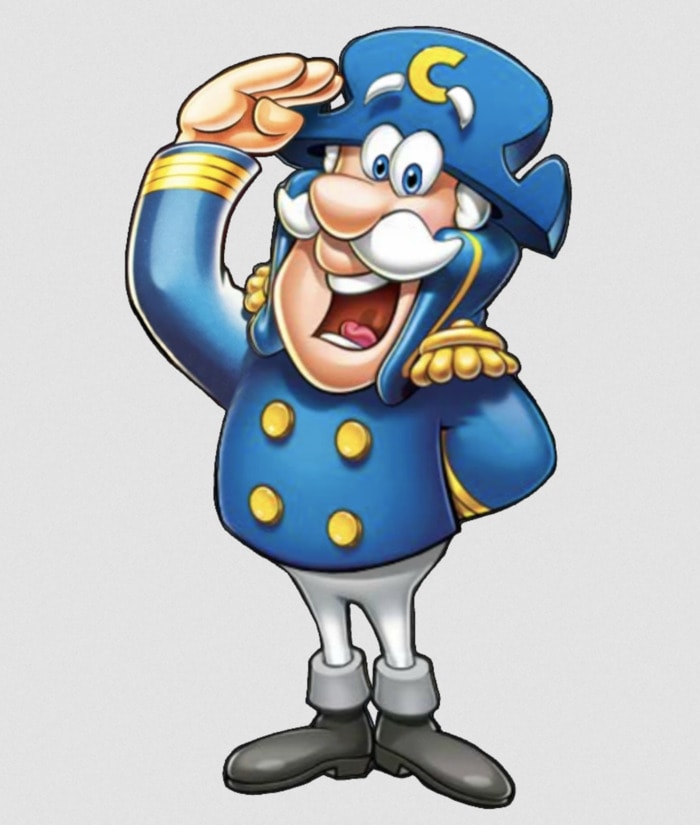 The “First Lady of Fruit” has still got it going on. Plus, potassium is sexy.

If Adam wore leaves half as well as this guy does, we cannot blame Eve.

We like to imagine those sculpted shoulders and toned forearms cracking open a can of creamed uh, corn. Definitely corn. 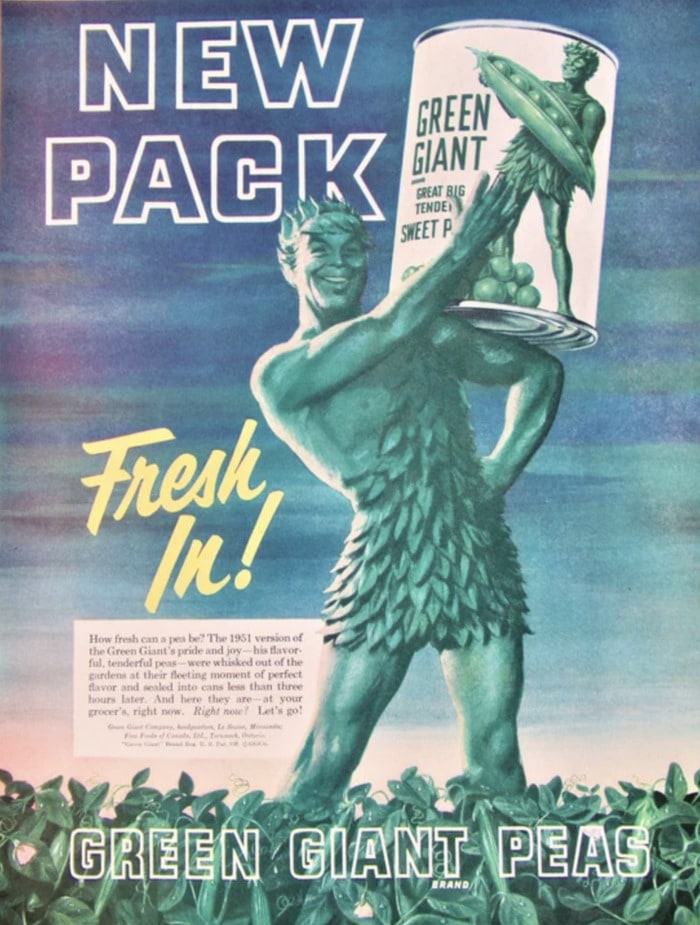 Cheetos‘ mascot Chester the Cheetah is the guy your parents warned you about, and the one you couldn’t stay away from. He’s the sk8r boi who probably wouldn’t have minded using a dangling preposition.

Or getting cheese dust over… everything. Swoon, so dangerous. 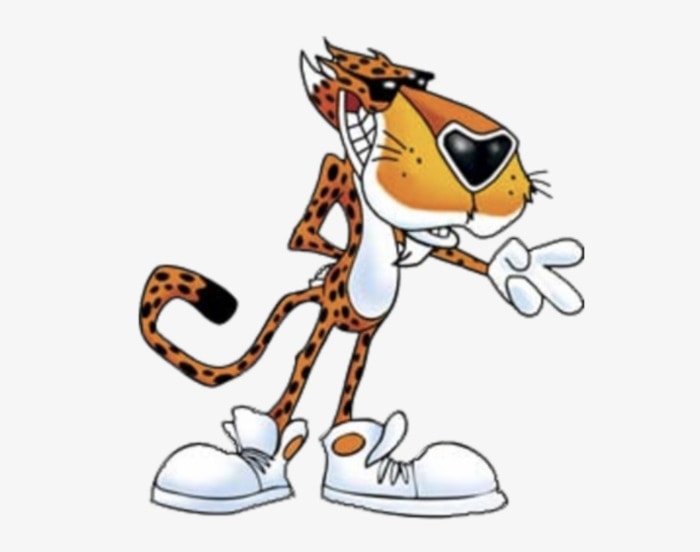 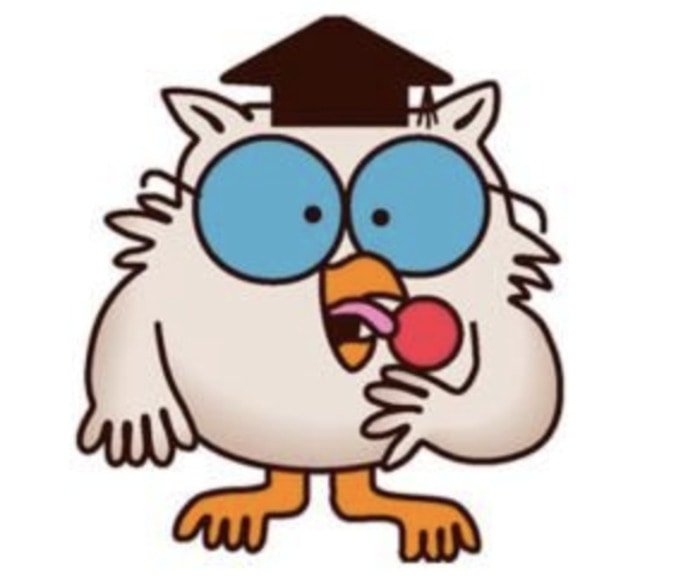 Talk about an intense lovemaking session. What’s a few walls as collateral damage? 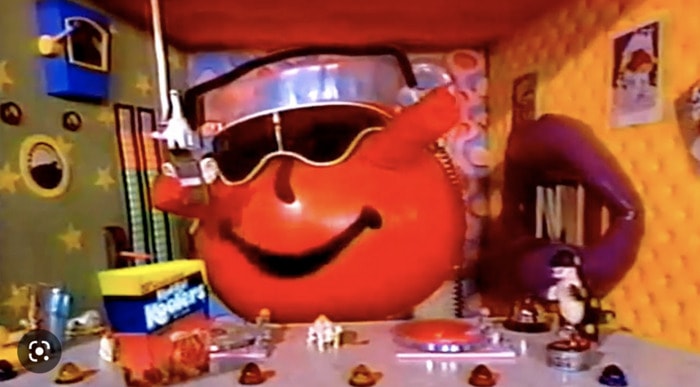 Ronald is creepy, but this guy can steal our heart any day. Paws off the burger, though. Some things we don’t want to share. 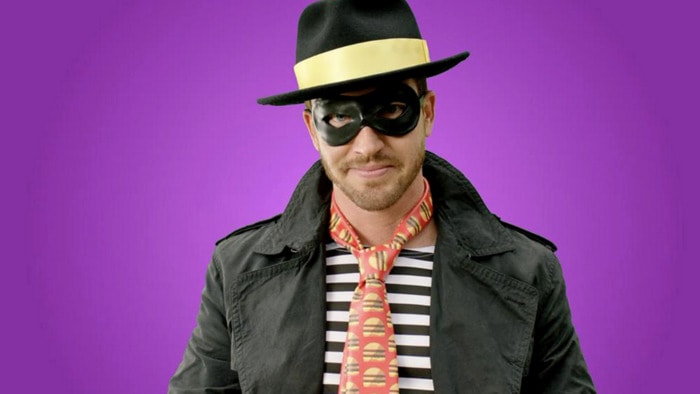 We’re not gold-diggers, but we’re also not about to turn down a king. Especially one that has managed to perfect fast food and grooming. We love a multi-talented mascot. 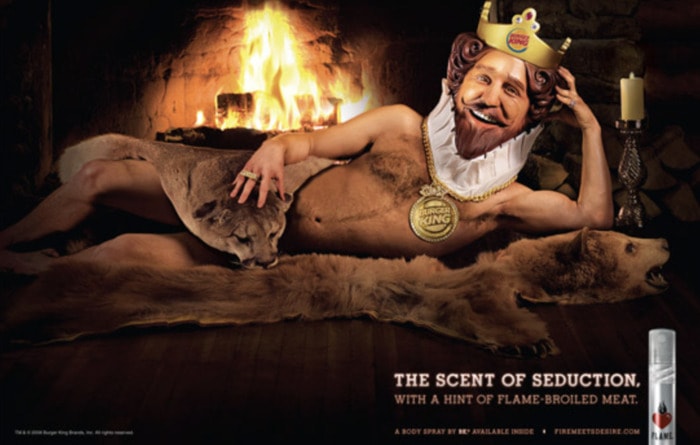 A stork that’s a mascot for pickles? It might be a brilliant marketing ploy to appeal to ticking biological clocks. Either way, the stork could get it. 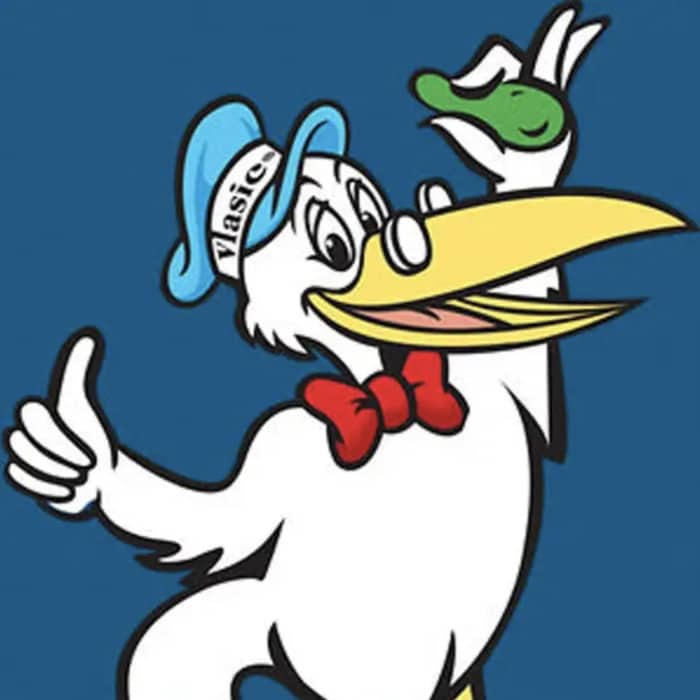 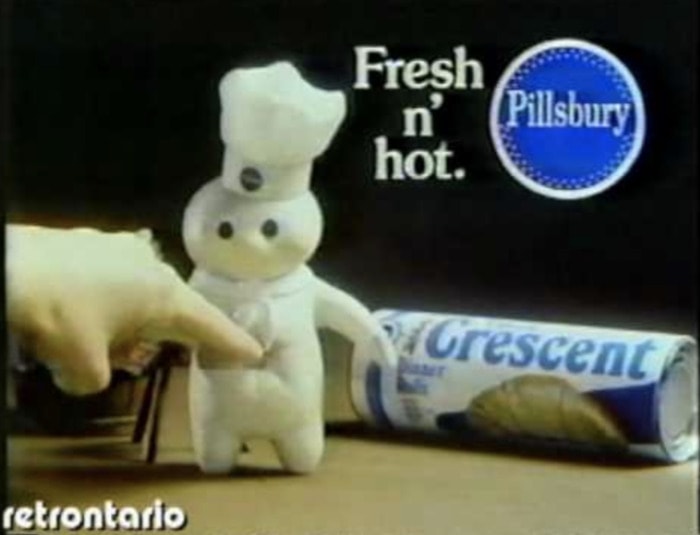 Once you pop, you can’t stop. Love the stamina, dude, but we’re gonna need a movie break soon.

Latest posts by Hebba Gouda (see all)
As an Amazon Associate we earn from qualifying purchases. This post may contain affiliate links from Amazon and other sites that we collect a share of sales from.
74 shares