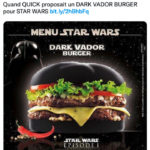 Star Wars fans have been blessed with many incredible things throughout the epic space-opera saga. There’s luxurious hair, some of the strongest female characters in cinema, and jaw-dropping, out-of-this-galaxy moments.

But no matter how incredible this popular franchise is, there are have been plenty of cringe-worthy moments, too. Shockingly, not all of them involving Jar Jar Binks. 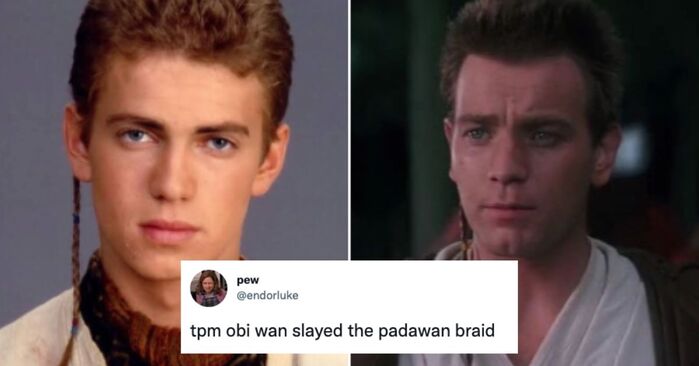 Many decades of bizarre merchandise choices, irritating characters, and a lot of controversial plot points have occurred. So to further appreciate the best of the best, here’s our list of the worst of the worst in the Star Wars universe.

The Worst Things in the Star Wars Universe

Not only the worst thing to happen to the galaxy, but perhaps all of television, is The Star Wars Holiday Special.

The two-hour film aired on CBS in 1978, and immediately was shoved back under the rug. Or, people tried very hard to shove it under a rug. Maybe they should have used a bigger broom. And a trash can.

“If I had the time and a sledgehammer,” George Lucas said, “I would track down every copy of that show and smash it.” Chewbacca never deserved this.

We’ve never seen C-3PO in such a suggestive pose. At least, not outside our nightmares. Or that one time when we totally mistyped a Google search.

It seems that with each piece of tape you take, you’re removing a part of his soul. At least he knows six million languages and can curse you in each one.

And only thing that makes this even worse is the fact that it sold on eBay for $595. We bet it didn’t even come with tape!

The Padawan braids are a symbol of rank in Jedi training. But it’s a little hard to take Jedis seriously with – let’s call them what they are – rat tails. Hard swipe left. 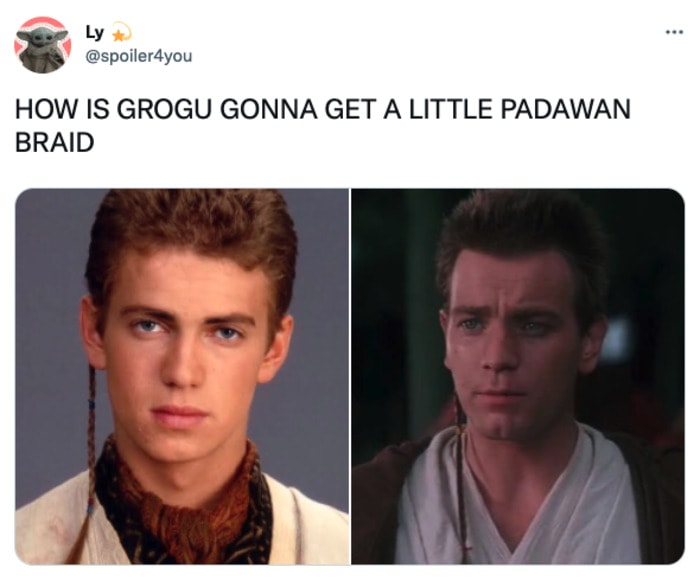 We acknowledge that simply putting Jar Jar Binks on this list is a bit of a cop out. The general consensus is that he’s the most disliked character in the entire franchise. Or any franchise. He’s even banned from McDonald’s.

But this Jar Jar-inspired lollipop is, by far, more disturbing than the number of times he says “mesa.” Or, almost ruins everything due to his clumsiness. If you’re trying to eject your sex drive off into a galaxy far, far away, this will do it. 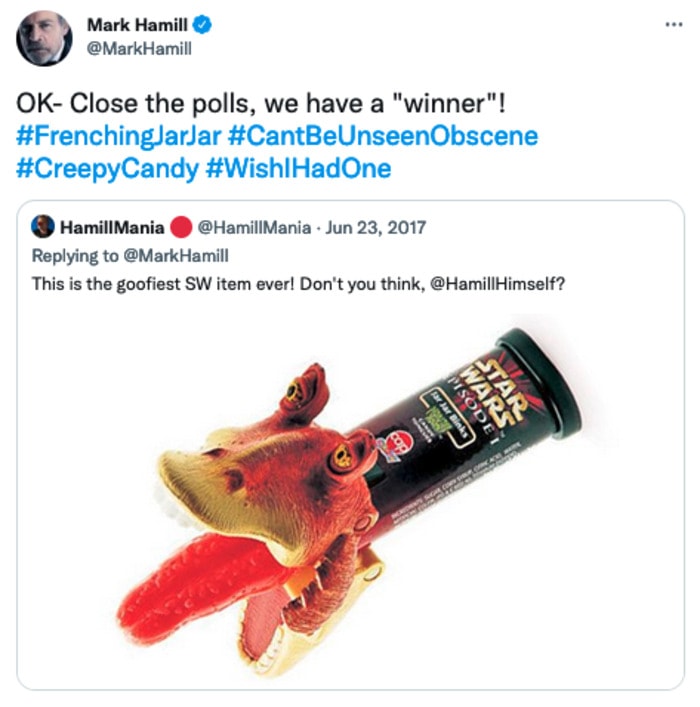 Something that makes a lot of fans angry is the way Qui-Gon explains The Force as a physical characteristic, rather than a spiritual one.

In Episode I, Qui-Gon tells young Anakin that The Force has a biological component that is based on how many “midi-chlorians” you have.

Basically, he’s saying certain blood types make for better Jedis. Which would mean Rey, who can essentially use The Force with no training, must have a high number of midi-chlorians in her blood.

This feels very eugenics-based, Qui-Gon. We’d be keeping our eye on you if Darth Maul didn’t already take care of it. 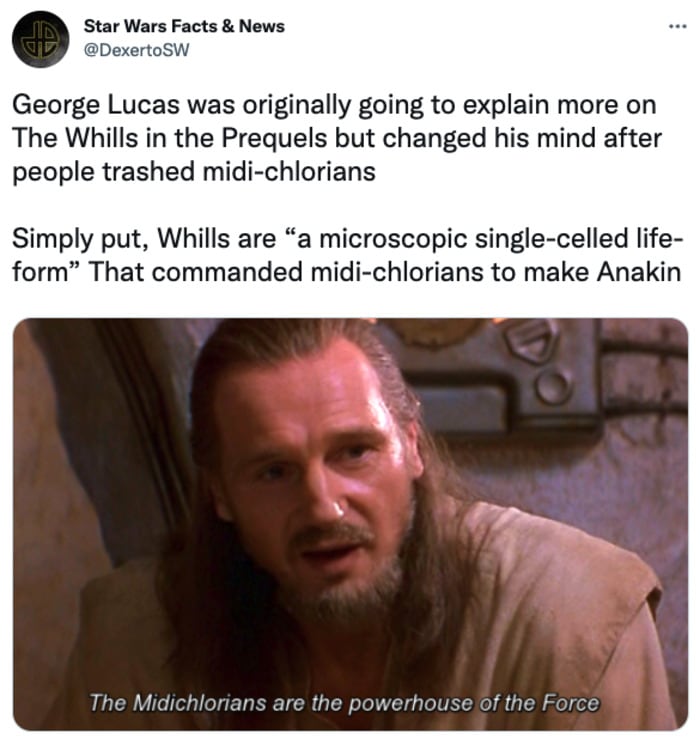 The year was 1986. The Ewoks came out of the forest…and proceeded to perform an Ice Capades show.

Did they repurpose costumes from Alvin and the Chipmunks? Maybe. Did everyone in that show pull the short straw on the show rotation? Probably.

Do we wish we could have seen it ourselves? Honestly…kinda. We’ve done worse things on a Tuesday night.

In an effort to promote the re-release of Star Wars: The Phantom Menace, fast food chain Quick offered up this terrifying Darth Vader burger.

We don’t know what edible thing could produce that kind of bun color. But for anyone who tried it, may the fries be with them…and a bathroom close. 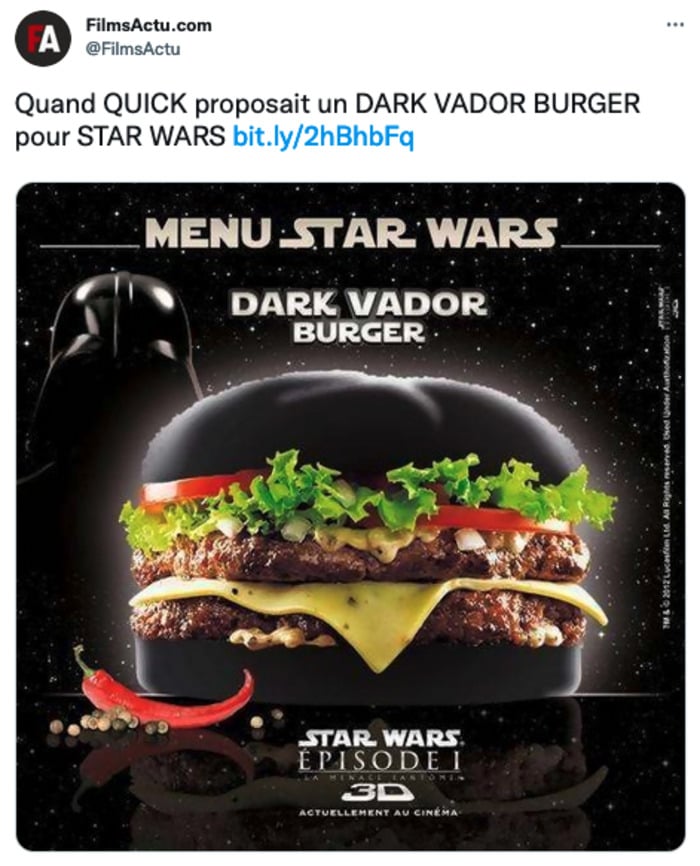 8. The Death of Darth Maul

Darth Maul is easily the best villain in Star Wars. Killing him off in Episode 1 was not only a disservice to his character, but also denied the chance of a multi-movie villain.

Not to mention a super recognizable, and super easy, masked Halloween costume. So much warmer than a bikini. 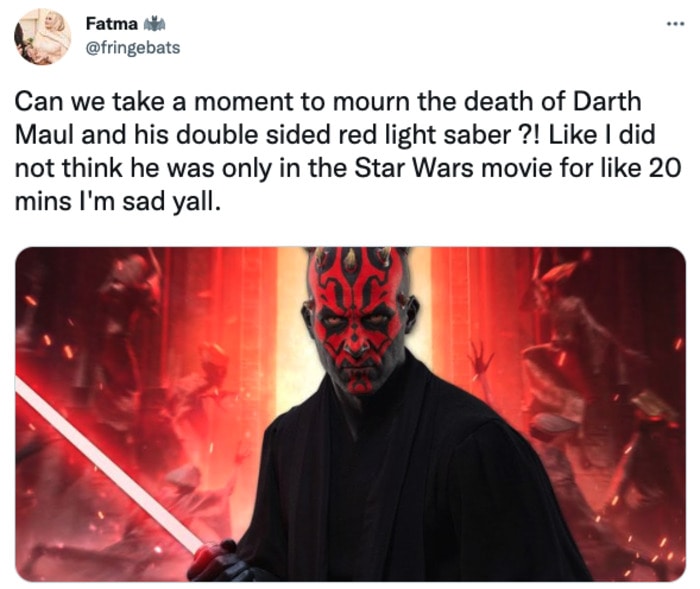 From Luke himself: please don’t participate in the commercialization of dismemberment. The audacity! And the concern that this actually got past a boardroom discussion! Although, Furbies got through that discussion, too.

Collectibles that commemorate a grievous bodily injury… what's wrong with these people?!!
Just say NO to #LukeDismembermentMerch. 👎😫 pic.twitter.com/6jepT9kCTO

Latest posts by Ashley Hubbard (see all)
As an Amazon Associate we earn from qualifying purchases. This post may contain affiliate links from Amazon and other sites that we collect a share of sales from.
30 shares