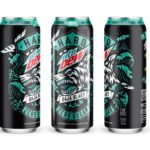 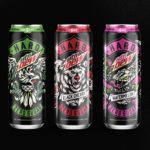 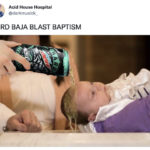 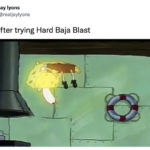 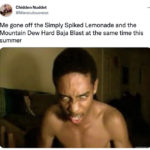 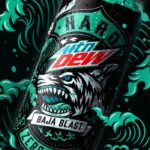 Have you ever been sipping on some radioactive green liquid with 100x the amount of recommended sugar coursing through your veins and thought, “I wish I was getting drunk right now”? Well, save one of your wishes because Hard Mtn Dew Baja Blast is coming at the end of February 2022.

Baja Blast is joining the ranks of the Hard Mtn Dew line, which also includes their Original, Watermelon and Black Cherry seltzer flavors. Because why would you need just one remake of Four Loko when you can have four of these?

What Is the Hard Mtn Dew Baja Blast?

This revamp of the most beloved 2000s soft drink is 5% ABV, 100 calories, no-sugar hard seltzer that tastes like Mountain Dew Baja Blast you used to get at Taco Bell. It, like the rest of the Mtn Dew hard seltzer line, is the twisted brainchild of the Boston Beer Company and Pepsi.

But, unlike the original Baja Blast drink, this spiked version doesn’t contain sugar or caffeine. (So, if it’s that combo you’re after, maybe do grab some Four Loko.) It does, however, contain alcohol.

While you try to contain your excitement and practice your waiting skills, here are some funny Hard Mtn Dew Baja Blast tweets. 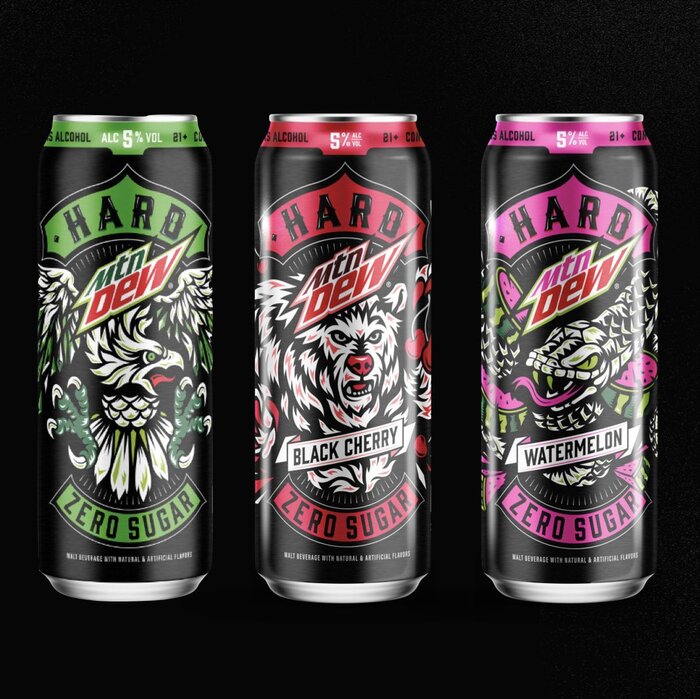 3. Can you clean the cobwebs while you’re up there? 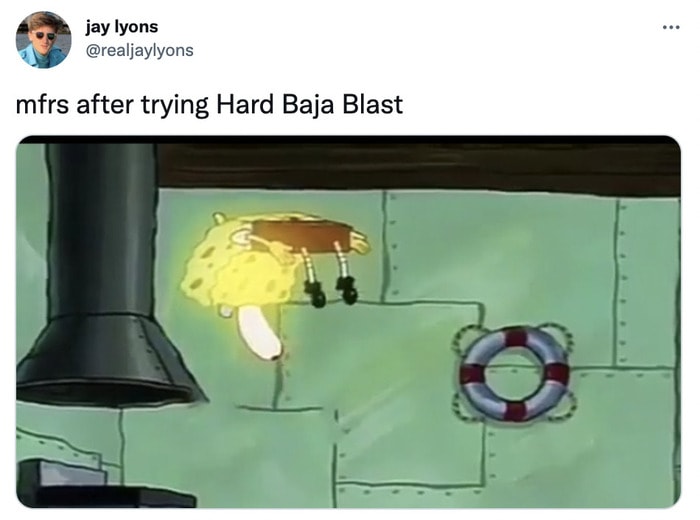 4. Not the weirdest religion we’ve heard of. 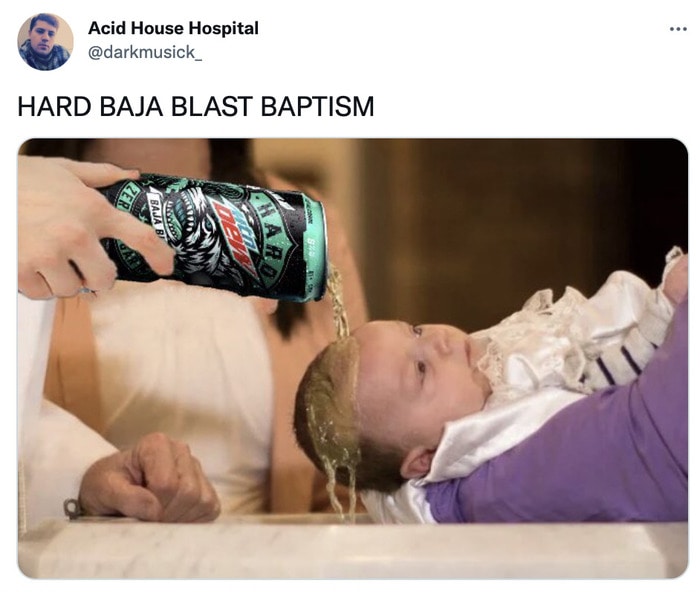 6. We can barely handle Wordle, TBH. 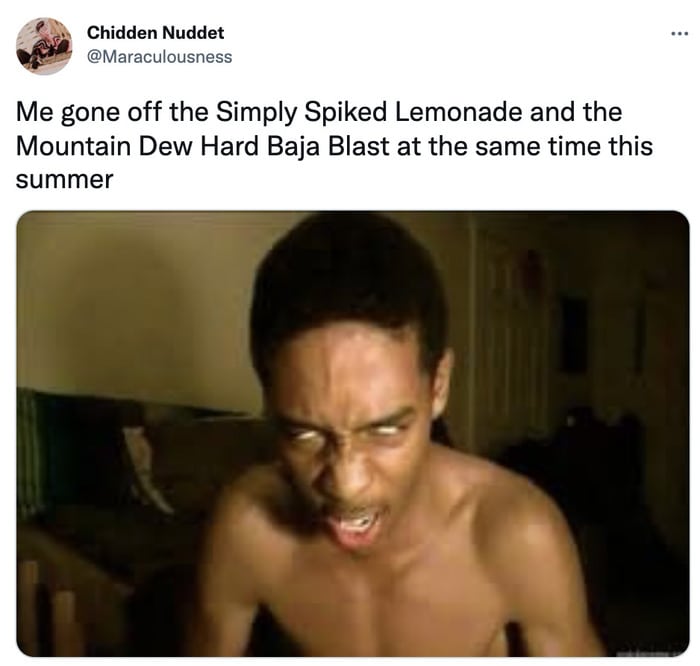 9. Maybe we can get back to the place we were during Pokemon GO.

10. Just trying to prep for a casual night.

Latest posts by Hannah Rex (see all)
As an Amazon Associate we earn from qualifying purchases. This post may contain affiliate links from Amazon and other sites that we collect a share of sales from.
104 shares